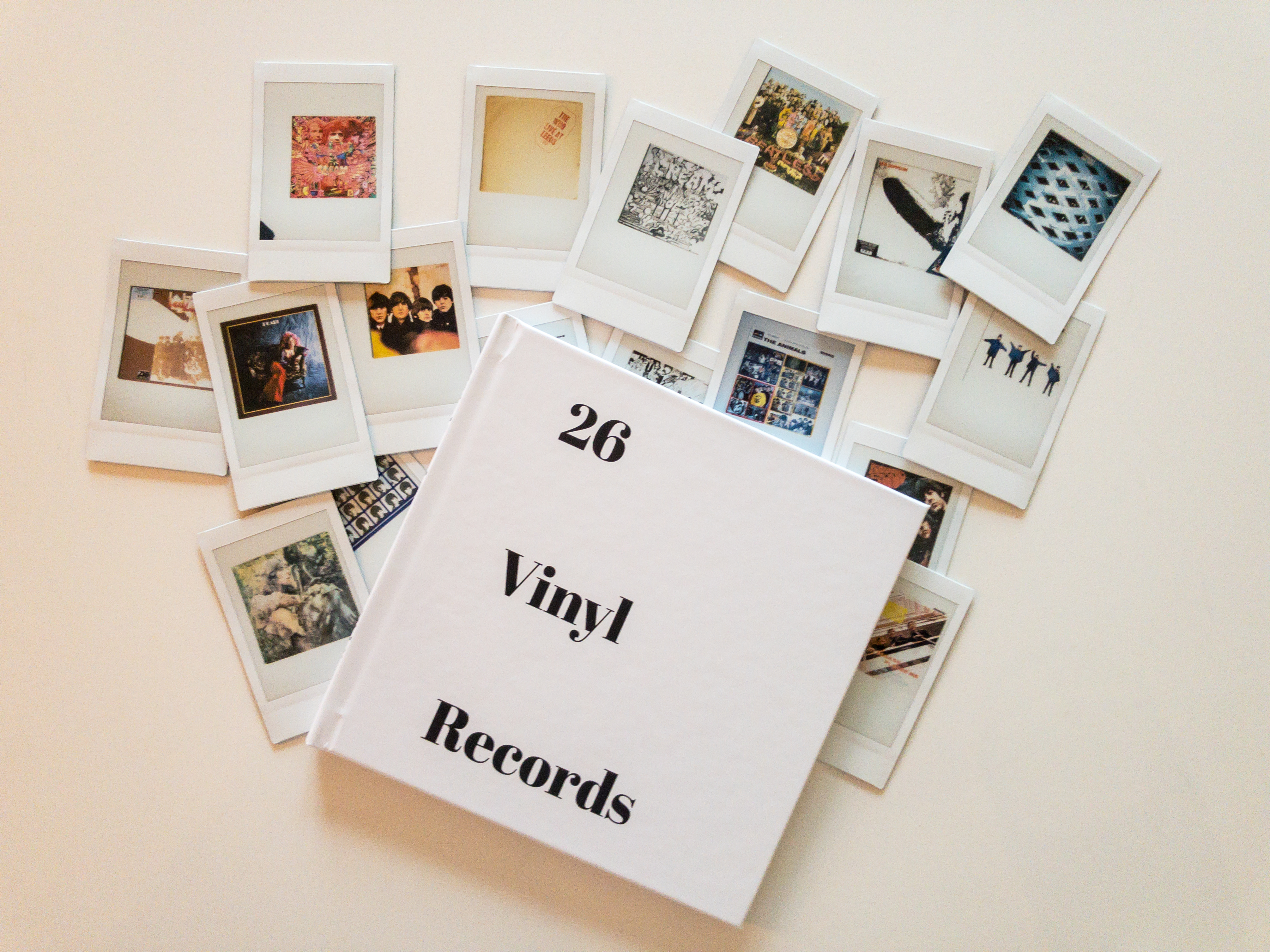 ‘From the first service station, ‘Bob’s Service’ in Los Angeles where Ruscha lived, the book follows a journey back to Oklahoma City where he had grown up and where his mother still lived. The last image is of a Fina gasoline station in Groom, Texas, which Ruscha has suggested should be seen as the beginning of the return journey.

Kevin Hatch reports that, in a 1965 interview with John Coplans (in Artforum), Ruscha said:

”Like a coda, I have eliminated all text from my books – I want absolutely neutral material. My pictures are not that interesting, nor the subject matter. They are simply a collection of “facts”; my book is more like a collection of ready-mades’.

‘The Books have nothing to do with documentary information, or photography as such, but could be regarded as small, complex paintings’.

During the break between teaching blocks, we were asked to consider what we might create to reflect this.

In my early years as a ‘pop art’ painter, I knew of Ruscha’s work.

So I used this project to embrace the 1960s, and my own history, in much the same way that Ruscha’s Twenty-Six Gasoline Stations was autobiographical.

I created a series of 26 polaroids of my vinyl record collection from 1967, when I was 17, the year that the Beatles released Sergeant Pepper (in May). I then scanned the polaroids and designed a simple, square book. I have always loved and collected music, and there is nothing quite like holding a vinyl record and studying the cover art.

The polaroids are essentially ready-mades of this album art. And each page of the book becomes an historical fact, without text.

If you are a music fan, I would imagine you know many of these albums, though perhaps you might discover some new ones. They are all ‘classics’.