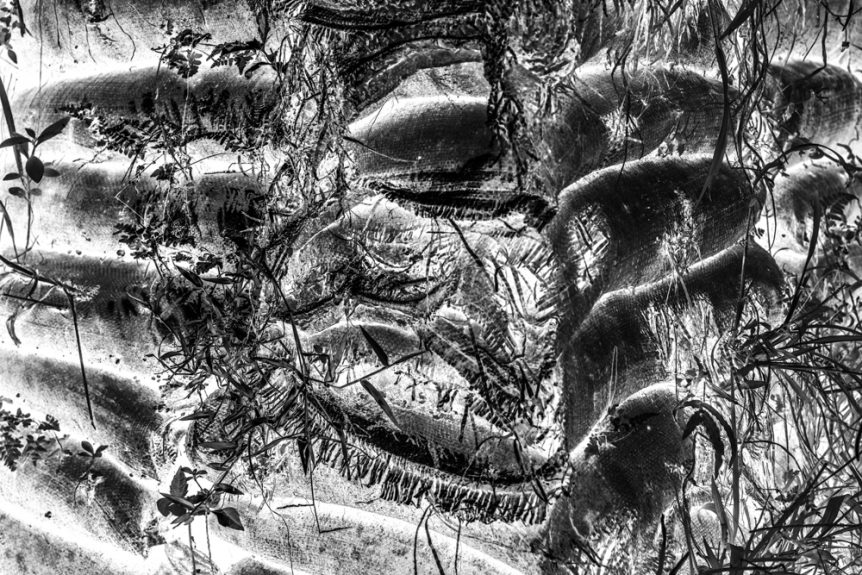 In Phnom Penh last week, I met Youk Chhang for the first time. The visit including a lot of such networking activities, in order to start the process of getting my projects executed next year in Cambodia.

Youk is the Director of the Documentary Center of Cambodia (DC-Cam), which was founded by Yale University in 1994/5. He has led the center ever since, and is founder of the Sleuk Rith Institute. A tireless advocate of the truth, always using data, Youk was both welcoming and knowledgeable. I was impressed by how objective he was on the motivations and current perceptions of all the actors in this decades old drama.

DC-Cam has been independent of Yale since 1997, and is a Cambodian NGO. The Center has the world’s largest collection of archival material of all kinds on the Khmer Rouge Genocide. DC-Cam was instrumental in providing essential data to the Extraordinary Chambers in the Courts of Cambodia, which pursued criminal charges against the KR leaders. I will not dwell on that Tribunal’s success or failure at this point.

In talking with Youk, we explored many areas of common interest, including my plans for an Installation and book in Phnom Penh, and his plans for the Sleuk Rith Insitute, a new Global center of learning on Genocide (and Genocide prevention).

In fact, subsequently we have been able to provide each other with several networked connections – ironically, mine in Cambodia and Youk’s in the USA.

For now, I want to note two specifics.

First, Youk showed me the one of the Rolleiflex cameras used to take the Tuol Sleng ‘mug shots’ in 1975-1979.

As noted in Michelle Caswell’s book, Archiving the Unspeakable, once a photograph was taken, the inexorable bureaucratic process of torture, confession and execution took place. Nhem En, the leader of the photography group, was trained in China, and is on record as being pleased with the technical quality of the images. I picked up the camera, and pondered. How extraordinary to hold it, an instrument of death – not just philosophically but practically. It was a central part of the apparatus of killing.

Secondly, I shared my work on Traces of Genocide, as in the landings Exhibition.

I was shooting more for the series last week – not least against Krishna’s brief to explore the inclusion of humanity in the work, and Gary’s suggestion of ‘thicker’ images. Youk was very complimentary and encouraged me to continue. He had seen so many approaches to and records of the Genocide, and wrote:

‘This is extraordinary! Wow!!

I am very picky with photos in general. But this one is different in approaching the genocide topic. It really conveys how difficult it is to describe the crimes of genocide.

And traces also look like a Prayer from Hell‘.

A Prayer from Hell. With Youk’s permission, I am going to consider using that title for the work, both in WIP and potentially in the final project. TAGG, John. 1988. The Burden of Representation. Amherst: Univ of Massachusetts.