I enjoyed this week’s lecture by Anthony Luvera.

He has a socially-engaged practice, usually involving some form of community photography. As such, he has a lot of experience of the right kinds of collaboration, and, as an educator, understands and explains how it works. In some projects, he uses his own photography to support social causes. In others, he encourages others to photograph, although he also understands the limitations in that it can sometimes  result in ‘copies’ of his own work, rather than new insights.

That is largely also my own experience in Cambodia when I have done that. In the early phases of the Cambodia MA project, I asked Sarath and family to take photographs at Tuol Sleng and Choeung Ek, with no guidance for me. the only ‘instruction’ was to look at what they saw and felt as most important.

One ‘ah ha’ was that Sarath focused rather more than I did on the display of images of the conditions during Khmer Rouge times. 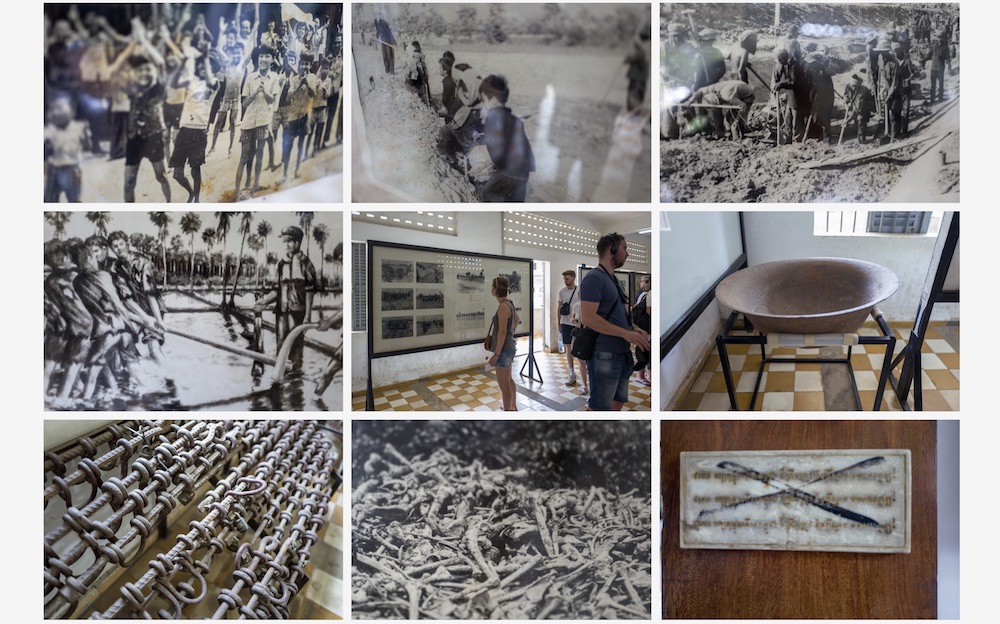 They brought back painful memories for him. He recalled visiting Tuol Sleng with his mother when it became a museum in the early 1980s, looking for photographs of family and friends who were victims. He did not find any. Since then, he has usually visited as a kind of guide for his foreign visitors. This was one of the few times he had visited with his family, ‘looking’ for himself.

I need to think about how to include this aspect in my FMP work, possibly via archive images from DC-Cam in Phnom Penh. 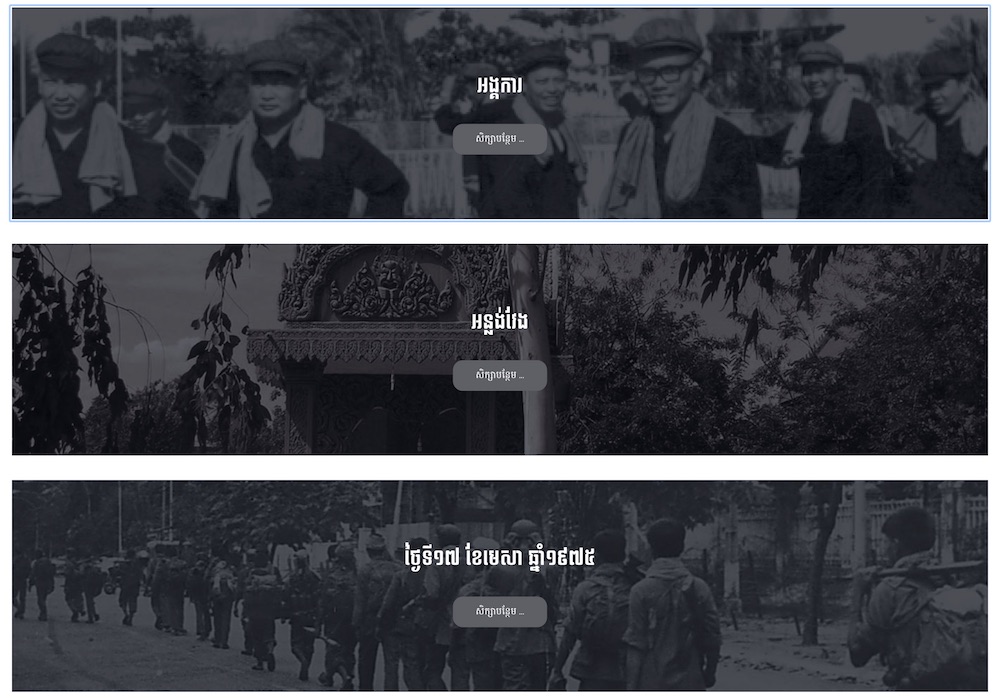 I was intrigued by Luvera’s Frequently Asked Questions project. In this, he collaborated with Gerald McLaverty, who had years of experience of homelessness. McLaverty wrote the most important questions that homeless people had – for example:

Luvera and McLaverty then mailed this to every Council in the UK, and record responses (or, in most cases, lack of responses). The subsequent installation displayed all of this data in an effort to get the audience to really think about homelessness. The audience interacted at the installation with posts, comments and data of their own. From Luvera’s website:

Throughout 2017 Gerald and I undertook further research with a new round of enquires sent to 61 local authorities. Frequently Asked Questions is presented at Tate Liverpool as a 13-meter wall installation in the Tate Exchange space accompanied by a programme of events, as part of State of the Nation with the Museum of Homelessness. The work invites audiences to contemplate the information and range of responses provided by the local authorities. It provides a picture of how services both help and hinder people, and gives insight into the challenges and realities faced by the most marginalised individuals in society as they attempt to access systems of care.

Whilst it was a most imaginative project, it did seem to be more of an exercise in data visualisation than photography or art per se.

However, a more important question that is raised for me is around ‘impact’. I don’t want to get into a debate on ‘art for arts sake’, but in creating socially engaged projects, there is clearly some kind of objective. Raising awareness is one, of course. But, in the case of FAQ, I would have liked to have seen how, for example, Councils changed their approach as a result of the intervention.

If I consider the Cambodia Schools Project, data and measurement of change was used at every stage. Of course, this was a gritty social development project. But, still. When we as artists create ‘socially engaged work’, how should we measure its results? Via audience comments, or by actual behavioural change, somewhere in these system we are working with?

I think that is a very legitimate question for my own FMP work, to be developed.