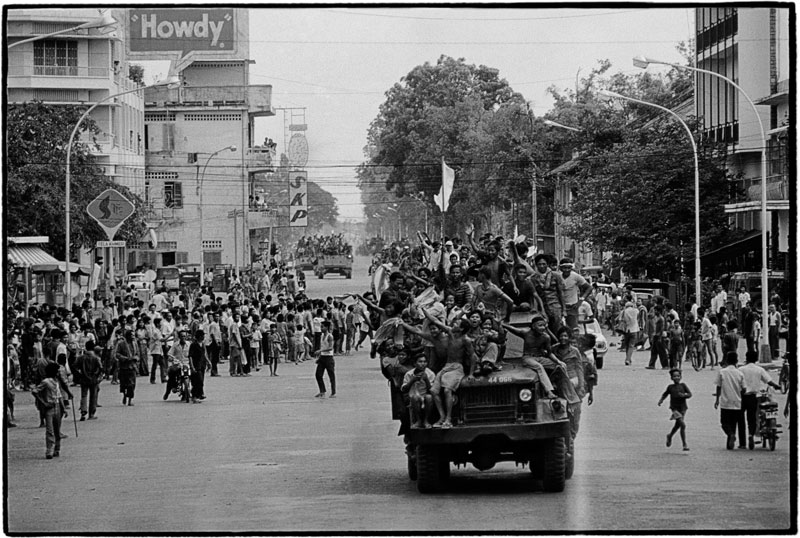 For both the book and the exhibition, I want to illustrate some of the history of Cambodia, and especially the Khmer Rouge years.. My own archives hardly go back far enough – to 1994. These will be useful, especially on the schools program, but not sufficient.

There are three routes.

First, Creative Commons images. Setting Google search to deliver images which are licensed to use freely is very helpful. For example, Vicky found these images to use in the book. 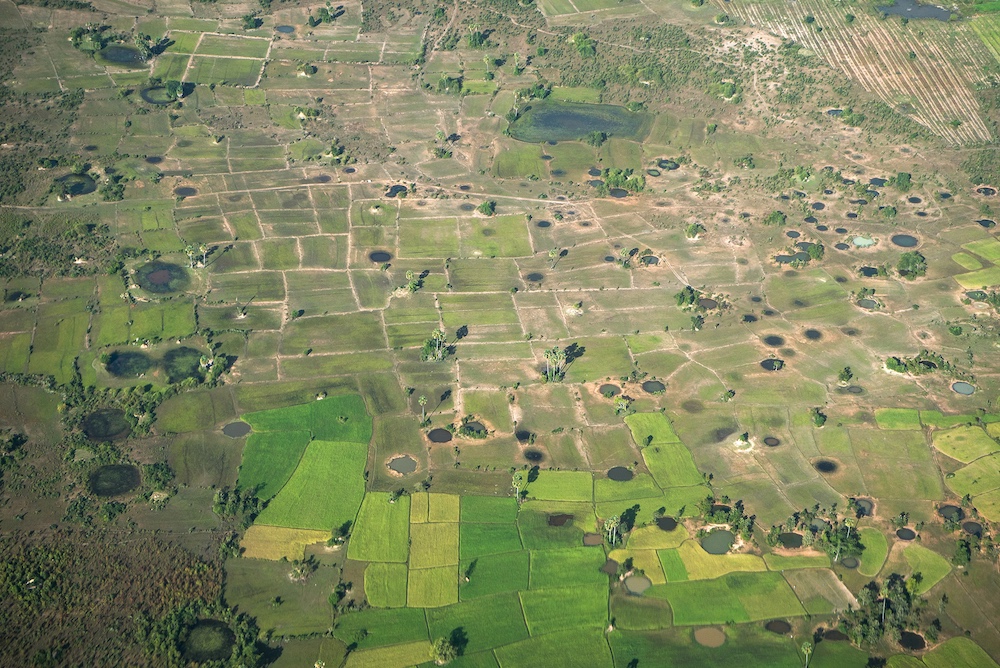 An aerial view of the Bomb crater in Kandal Province, Cambodia. Date unknown. 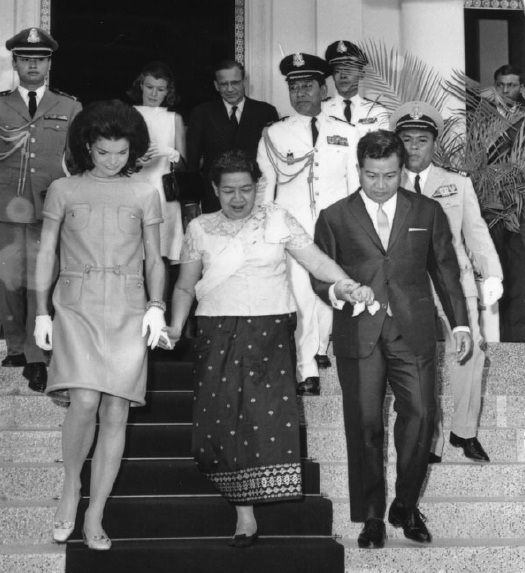 Jacqueline Kennedy, Sisowath Kossamak and Norodom Sihanouk in 1967. US Embassy.

Second, I have commented on the Documentary Center of Cambodia (DC-Cam) before, founded by Youk Chhang. DC-Cam have probably the world’s leading collection of archive material, and are a prime source of information for the Joint Cambodia UN Tribunal. Youk has been good enough to put me in touch with his archive specialists, and they have been nothing short of phenomenal. I identified several images in their online encyclopaedia (in Khmer), and also in the magazine, Searching For Truth, which was first published in 2000.

I got both the images at the highest resolution they have, and formal authorisation to use, by return email. 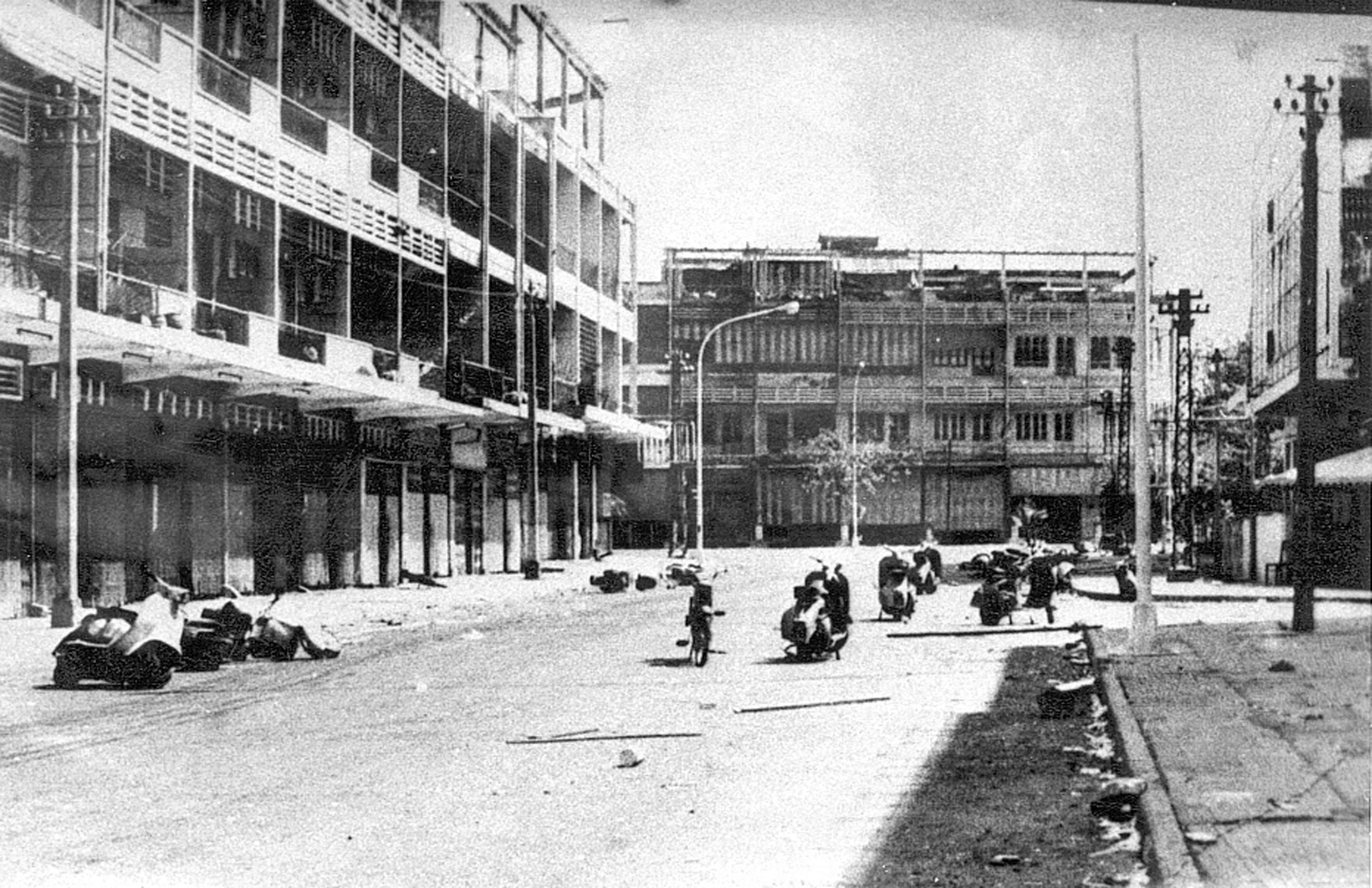 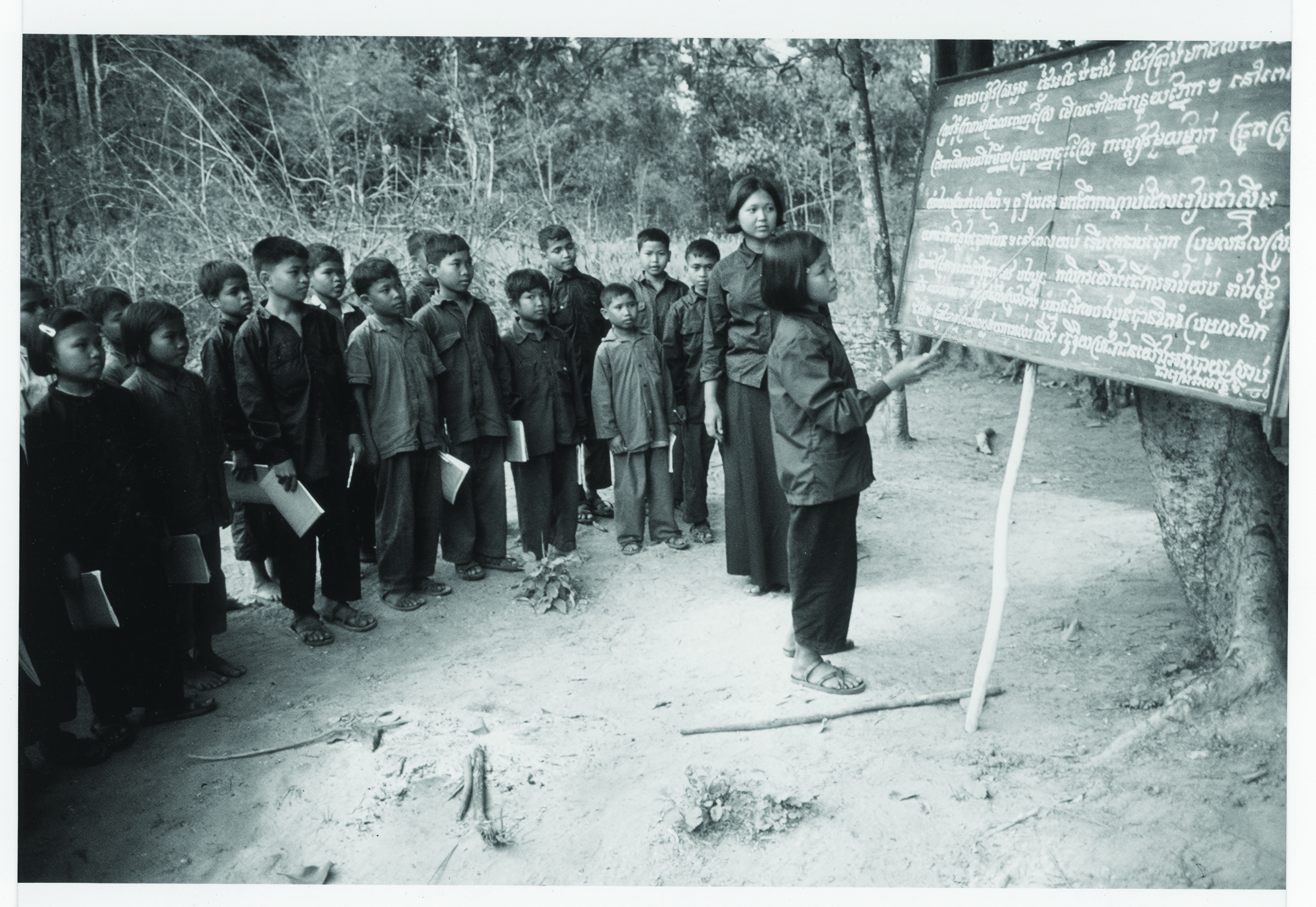 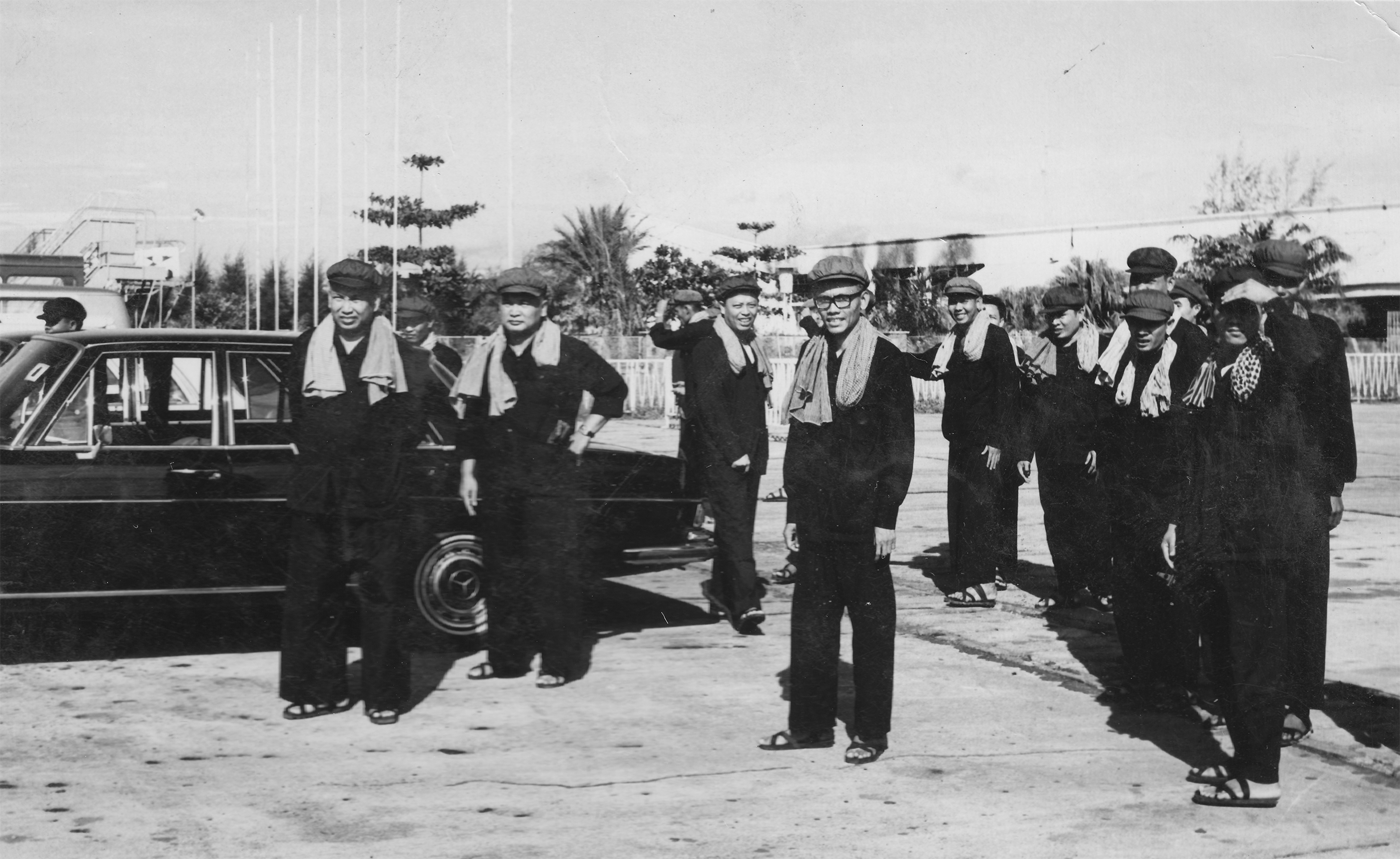 Thirdly, I have been in touch with Roland Neveu, a French photographer who was in Phnom Penh when the city fell to the Khmer rouge, in 1975. Roland is a Magnum photography, and has been very helpful, too. I have agreed to purchase a digital file of the image of that fateful day (April 17th 1975), shown in the header, for a very modest fee, and will use it in both the book and the installation.

I have also contacted David Allen Harvey about some of his Killing Fields images, from 1981, just after the Genocide stopped. Will report later.