Arty Bollocks has an ‘Instant Artists Statement Generator‘ … and here is an example:

‘My work explores the relationship between postmodern discourse and vegetarian ethics. With influences as diverse as Derrida and Miles Davis, new tensions are generated from both traditional and modern narratives.

Ever since I was a teenager I have been fascinated by the essential unreality of the human condition. What starts out as vision soon becomes manipulated into a tragedy of futility, leaving only a sense of unreality and the unlikelihood of a new reality.

As wavering forms become distorted through studious and critical practice, the viewer is left with a tribute to the inaccuracies of our world’.

To be clear, I am not criticising all writing on the arts. Rather, I am critiquing the indecipherable. In both my business and academic careers I have always favoured using simple, concise explanations of things, believing that this is the best way to educate. A personal application of Occam’s Razor. Too often I have read critical works which border on the indecipherable and beg the pretentious – and that includes the occasional article or chapter suggested in this and other photographic courses.

There is a clear difference between the complex and the indecipherable. Wittgenstein in all of his books goes to incredible detail to explain the most simple concepts or words. Serious philosophy is as precise as any scientific journal article, often using esoteric words. But logic prevails. By contrast, Anscombe, a gifted interpreter of Wittgenstein also wrote the incredibly intruder Intention, which takes even skilled philosophers several reads to begin to appreciate.

So, I post Arty Bollocks as a call for clarity and not pretentious in writing about photography.

Creating some form of personal statement is a preoccupation in many avenues of academic artistic endeavour – including on this MA program.

I made a draft attempt during Sustainable Prospects, here. In retrospect, there is too much about my marketing and audience, I suspect, although there are a few glimmers of hope in how I describe my ‘seeing’ of images.

A quick scan of the web reveals literally dozens of self-help sites on writing such statements – some very serious, and some, like Arty Bollocks, deliciously humorous though with a serious point.

Another that intrigued me was by Katherine Tyrrell, at Art Business Info. Whilst related to ‘fine art’ rather than ‘photography’, I find it very instructive that so many famous, contemporary artists simply do not bother with such statements – David Hockney is one such. There isn’t even an ‘about page’ on his website,  just various list of exhibitions, publications and awards.

Renée Phillips, however, was able to catalogue statements by historically important artists on her artpreneur site. 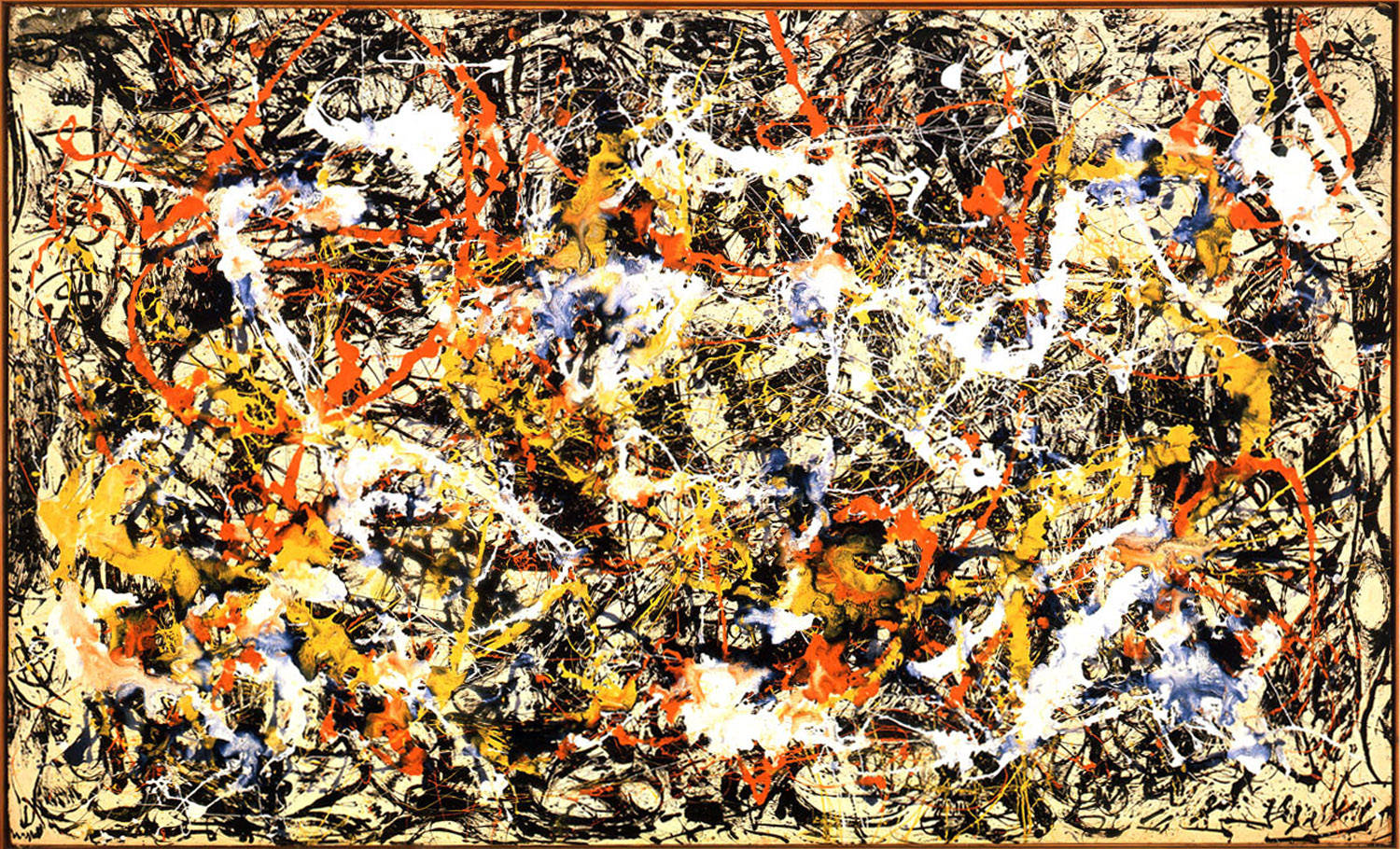 Some seem to make total sense, like this from Jackson Pollock.

‘I want to express my feelings rather than illustrate them. It doesn’t matter how the paint is put on, as long as something is said. On the floor I am more at ease. I feel nearer, more part of the painting, since this way I can walk around it, work from the four sides and literally be in the painting. When I’m painting, I’m not aware of what I’m doing. It’s only after a get acquainted period that I see what I’ve been about. I’ve no fears about making changes for the painting has a life of its own’. (Pollock, ‘My Painting’, Possibilities I. Winter 1947–48: 78–83.)

This is a statement in retrospect about Pollock’s work, rather than something written in advance of his ‘drip paintings’. 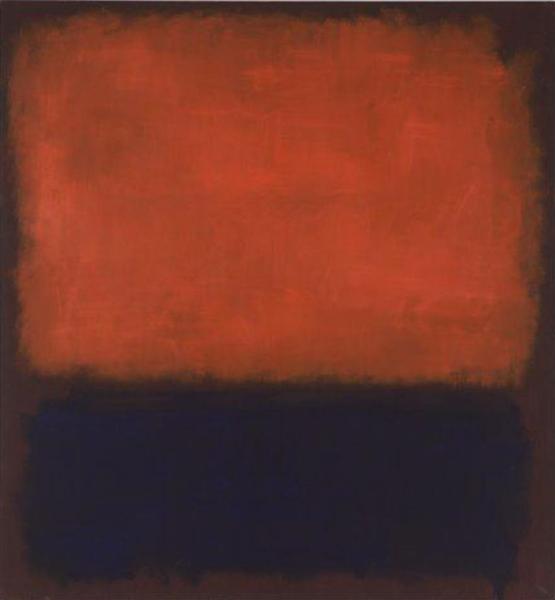 And whilst this, from Mark Rothko, veers towards the mystical, it makes sense to me, as someone who was profoundly affected when I first saw his work at the Tate as a teenager.

‘I don’t express myself in my painting. I express my not-self. The dictum ‘Know Thyself’ is only valuable if the ego is removed from the process in search for truth … The fact that people break down and cry when confronted with my pictures shows that I can communicate those basic human emotions … the people who weep before my pictures are having the same religious experience I had when painting them. And if you say you are moved only by their color relationships then you miss the point’.

I think Wassily Kandinsky might be an exception. The first purely abstract painting is generally recognised as his ‘Untitled – First abstraction‘ of 1910. Kandinsky had been edging towards that style of painting, with his dreamlike fairy tales using ‘flat’ colour fields. This painting started an artistic revolution. But what is also very interesting is the way that his writings about art and its development created a solid basis for both the theory and the practical art of abstraction. 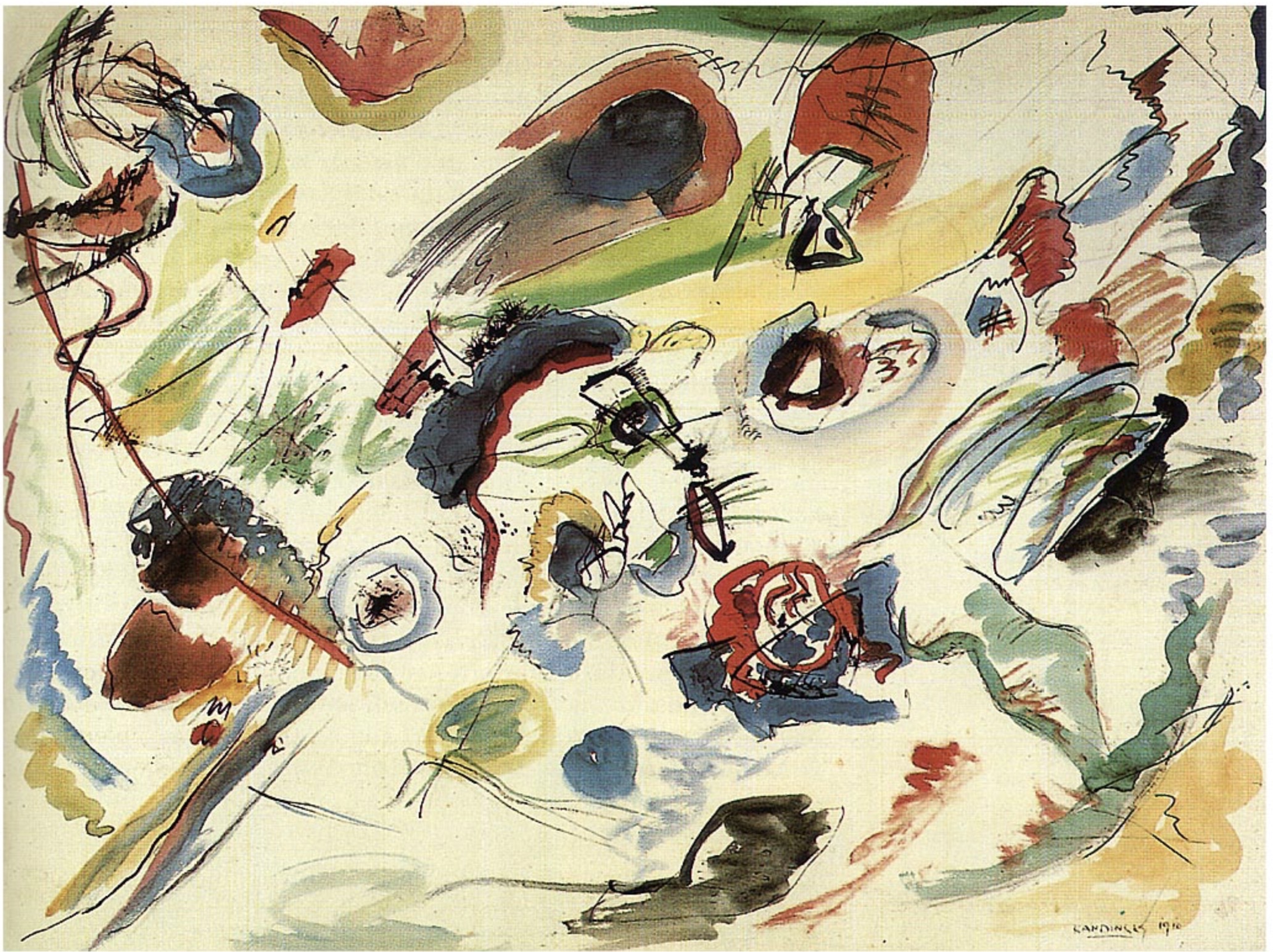 Moving to photography, many quotes stand out from the icons of the medium, some collected here.

I will also note two that have particular influence on my Cambodian project.

“Above all, life for a photographer cannot be a matter of indifference.”

‘Photography for me is not looking, it’s feeling. If you can’t feel what you’re looking at, then you’re never going to get others to feel anything when they look at your pictures’.

On the other hand, is is one that is hugely influential in ether role of photography, yet is not (in my view) not always helpful in the creation of extended visual narratives

‘Above all, I craved to seize the whole essence, in the confines of one single photograph, of some situation that was in the process of unrolling itself before my eyes’

Again, though, these quotes all come from interviews with or reflections from the photographers after a great deal of their work was created.

So, Artist’s Statements? Relevant or not?

I have decided to ask a selection of contemporary photographers exactly that, and will report back on the research.

Here is that research.