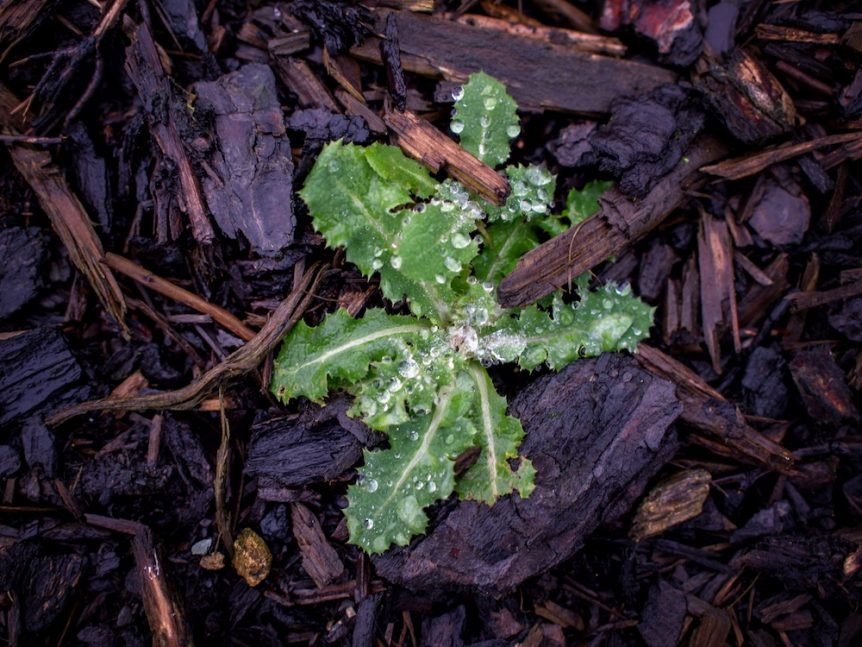 This follows on my comments on Harmony and ‘Environmental Aesthetics‘, as well as the post on ‘What is Good‘.

Perhaps my overriding point in those posts is that Eastern traditions pay greater attention to the ethical concept of harmony, both socially and with nature, than Western traditions. Harmony is seen to be a ‘good thing’. This could be exhibited in social relations between people or the relationship of people to nature. Harmony also refers to the spatial arrangements between objects, which has direct relevance to photography.

Harmony also raises issues of beauty and aesthetics. When we view a landscape, we recognise (either implicitly or explicitly) the natural arrangement of things in view, and we consider what is in front of us as more or less beautiful. The judgments we are making are aesthetic.

Aesthetics per se is a concept only dating from the 18th century, as defined by Alexander Baumgarten, in Metaphysica (1739). From Wikipedia:

‘Baumgarten defined taste as the ability to judge according to the senses, instead of according to the intellect. Such a judgment of taste is based on feelings of pleasure or displeasure. A science of aesthetics is a deduction of the rules or principles of artistic or natural beauty from individual taste’.

In an early CRJ post that I wrote on Landscape, I commented that Edmund Burke (1729-1797) had separated the ideas of ‘the beautiful’ and ‘the sublime’. In A Philosophical Inquiry into the Origin of Our Ideas of the Sublime and the Beautiful, he wrote:

‘The passion caused by the great and sublime in nature is astonishment, and astonishment is that state of the soul in which all its motions are suspended, with some degree of horror. The mind is so entirely filled with its object that it cannot entertain any other, nor reason on that object which fills it. Astonishment is the effect of the sublime in its highest degree … No passion so effectually robs the mind of all its power of acting and reasoning as terror; and whatever is terrible with regard to sight, is sublime’. (1757, Part II, Section I).

His point was that a confrontation with the sublime can cause pleasure and pain, and this is an order of difference from our response to the merely beautiful.

Immanuel Kant (1724-1804) in the Critique of Judgment (Part I, Critique of Aesthetic Judgment, 1790) took Burke’s concept further. He noted that the viewer projects beauty onto natural objects, and that experiences of beauty create universal feelings of delight. Beautiful objects need no underlying concept. Kant wrote that:

‘The beautiful and the sublime are similar in some respects. We like both for their own sake, and both presuppose that we make a judgment of reflection rather than either a judgment of sense or a logically determinative one’ (1790: 97).

First Part, Section I, Book II Analytic of the Sublime, #23.

Kant’s point is that our intellectual faculties identify the sublime. There would seem to be some congruence with Barthes’ Studium and Punctum, where our interests drive the way we react to images.

I have just come across a paper by Robert Clewis on ‘Beauty and Utility in Kant’s Aesthetics‘ which I found very interesting.

Considerations of beauty have led to differing views about its relationship to perfection over the ages. Clewis separates competing theories on the connection between ‘beauty’ and ‘good’ into three bundles:

Clewis’ paper is one of technical philosophy, but the distinctions he makes are valuable as we consider photographic critique.

When we look at an image, we respond in different ways – to the aesthetics, the technique, the context, the history, the narrative and so forth. We are informed by our degree of visual literacy, and there is also research suggesting that the passage of time since an image was made affects our judgment of it.

If we take Clewis’ autonomist view, aesthetics should be distinct from any usefulness, practical or moral. We would be judging the photographic surface without too much thought as to the value or meaning of the image.

The endless stream of sunsets on social media might be a case in point. More controversially, perhaps, would be the equally endless stream of images of birds shown in camera club competitions. Pretty pictures, but not much meaning.

At the other extreme, containment, the aesthetic value of an image is considered to be an aspect of its usefulness. I find this hard to accept.

Firstly, we see (and feel) harmony when confronted with a beautiful landscape. The view might give us ‘good’ feelings, and we might consider the ethical, environmental concerns. However, we would be unlikely to consider the mountains in front of us as ethically ‘good’. The view is just that, a view. And, secondly, an atrocity image might cause emotional pain when we look at it, and is unlikely to be considered ‘beautiful’. But the photograph could be making a valid and needed intellectual or emotional point. The image has an intrinsic ethical value even though it is not beautiful.

I rather take the view that ‘beauty’ and ‘good’ might be connected, but they do not need to be.

That is Clewis’ second category.

BURKE, Edmund. 1757. A Philosophical Inquiry into the Origin of Our Ideas of the Sublime and the Beautiful. 1990, 2015 edition. Oxford: Oxford University Press.