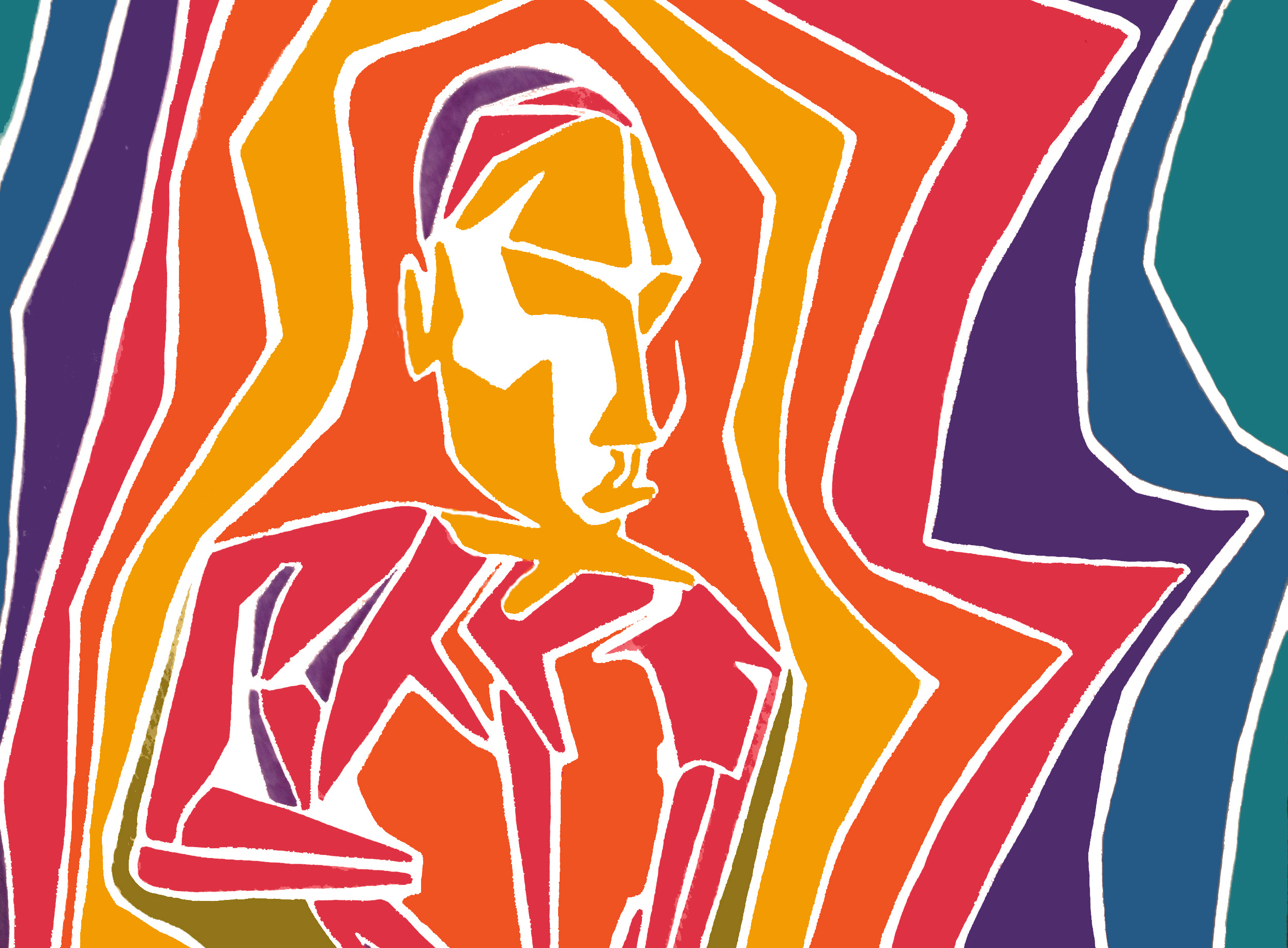 Ludwig Wittgenstein (1889 – 1951) might just be the most influential philosopher of the 20th century.  At Cambridge he was under Bertrand Russell‘s tutelage, essentially being taught that the job of philosophy is to put definitions on everything. Russell eventually believed Wittgenstein to be a genius.

In the only full length book published in his lifetime (Tractatus Logico-Philosophicus, 1922), Wittgenstein wanted to show a strictly logical relationship between ‘theoretical’ propositions and the real world. In effect, he believed that by describing the logic of this relationship, he had solved all philosophical problems.

Yet, later in his life, he reversed his position.

Going back in time, Socrates believed that we know what something is because it has some inherent ‘form’, which we all learn. This then gets represented in the real world. So the general ‘form’ of a ‘pencil’ (which we all agree on) allows us to define a specific item as a ‘pencil’ – because it has that ‘form’. Importantly, when we describe that ‘pencil’ to other people, they will understand what we mean.

There were many variants of this approach over the centuries.

It led to the important disciplines of mathematics, logic, language theory, semiotics and so on. Essentially all of these ideas and methodologies are built on an increasingly thoughtful, often introspective approach to the definition of things and ideas. However, Wittgenstein turned the philosophy of language on its head.

In ‘Philosophical Investigations‘ (1953), he asked us to consider how we consider ‘pain’, a most personal experience. He writes:

Here it would be quite possible for everyone to have something different in their box. One might even imagine such a thing constantly changing.

But suppose the idea ‘beetle’ had a use in these people’s language? If so it would not be used as the name of a thing’.  My emphasis. (pg 100)

So, if we say that we know what ‘pain’ means, (Wittgenstein later calls this ‘object and designation’) it is actually irrelevant to any objective, definitional meaning of ‘pain’.

It is exactly as if the beetle may or may not be in the box. Introspection cannot control our use of language.

At the beginning of Philosophical Investigations, Wittgenstein discussed the idea of a ‘game’. We all know how to use the word in everyday conversation –  but it is really hard to pin down one, underlying definition for all ‘games’.

Think football games, chess games, political games, mind games, playing games. So, a ‘game’ is difficult to define. And Wittgenstein goes on to say that ‘conversation’ is itself a kind of game.

Thus Wittgenstein shows that language is not about rigid, private/personal definitions, but is about how we practically and publically use words in real world discourse. This is called the Private Language Argument by philosophers.

To me, this has three implications for Photography and Critical Theory.

By the way, Wittgenstein was a keen photographer!