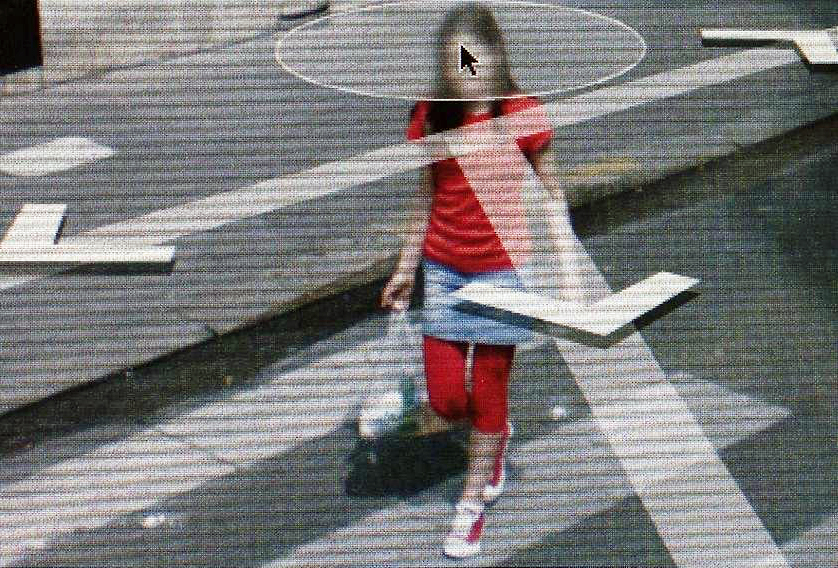 Sets stage for profusion of images, loss of professional monopoly, power of tech and the web.

Citizen journalists may be more real as they are ‘in it personally’.

Vietnam as open photo war which undermined US policy. Tight control of Gulf Wars, to avoid another Vietnam.

Martha Rosler and Allan Sekula critical of documentary in way it purports to show reality.

The limited tropes of modern photojournalism .. often humanitarian organizations take up the mantle of dealing with social issues.

‘There is an old approach, whereby you try to change the world. Nobody is going to obliterate war, famine, AIDS, and all the other things that are the usual subject matter for the most campaigning photojournalists would be attracted to’. … ‘I shoot interesting subject matter but disguised it as entertainment. That’s what people want in magazines’.

Kevin Carter .. ethics of journalism .. to get involved or to report?

Mary Ellen Mark, 1987 .. the homeless Damm family .. Life Magazine readers sent money but ended up being used partly for drugs. Their situation did not improve.

Moral: involvement only with agencies that know what to do.

Raymond Depardon’s 1981 ‘Correspondance New Yorkaise’. Observing things, including the good, as if a foreigner. Personal comments and interpretations. Captions. Prose.

Richard Avedon confrontational, stripped back portraits of ‘The Family’ for Rolling Stone. They ‘self posed’.

‘Life isn’t made of stories you cut into slices like an apple pie. There’s no standard way of approaching a story. We have to evoke a situation, a truth. This is the poetry of life’s reality’. (Pg 36)

Replaces the ‘eye’ with the ‘I’, and makes photography dialectic, constructed by subjective (concerned?) photographers.

‘Along with efforts by individual practitioners, a number of emerging movements attempt to address, or at least to recognize, contemporary concerns; there is as well a surge in photography collectives that have been founded in various countries.  There are practitioners of Slow Journalism (the philosophy of which is similar to that of the Slow Food movement) whose work is a response to the twenty-four-hour news cycle and the need to constantly churn out imagery without much reflection. In a similar vein, some photographers are sticking to analog practices, more comfortable with their less frenetic pace.

Carles Guerra and Thomas Keenan’s 2010 exhibition Antiphotojournalism interrogated what they see as the clichés of classical photo-journalism, arguing for “an image unleashed from the demands of this tradition and freed to other questions, make other claims, tell other stories,” while concluding: “And sometimes the question is simply whether we even need images at all.” They cite Allan Sekula’s commentary from his 1999 project “Waiting for Tear Gas” as an inspiration: “The rule of thumb for   this sort of no flash, no telephoto zoom lens, no gas mask, no auto-focus, no press pass and no pressure to grab at all costs the one defining image of dramatic violence.” (Pg 39) 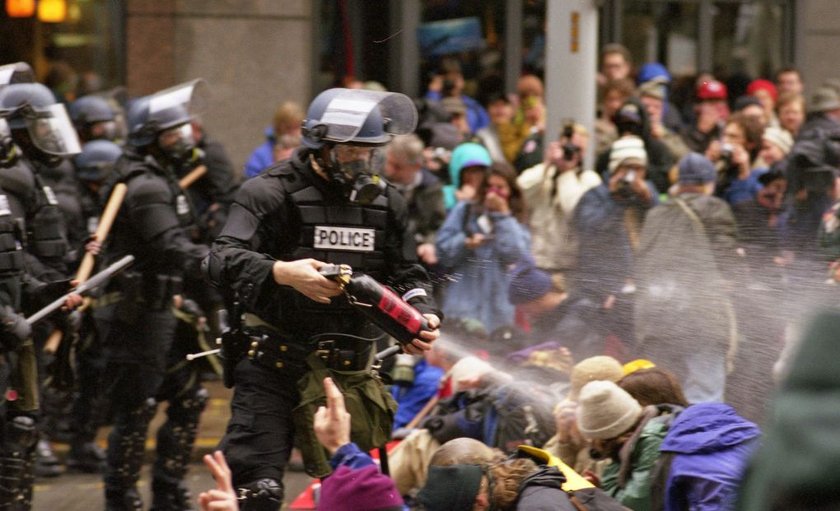 ‘Sekula shot a series of candid photographs. He joined the crowd, getting up close to the sea of red flags and weathered workers, to the bare-breasted women and the devil holding a cardboard chainsaw, to the police and their arms. As he would later explain, he consciously refused the protocols commonly adhered to by contemporary photojournalists: the use of flash, a telephoto lens, a gas mask, auto-focus, a press pass and, most importantly, compliance with media pressure to capture a defining, iconic image of violence (such as Steve Kaiser’s photograph of the police, in full riot gear, pepper-spraying a group of seated protestors). Joviality lurks in and among Sekula’s shots. Solidarity trumps scandal. Sekula called his practice ‘anti-photojournalism’. 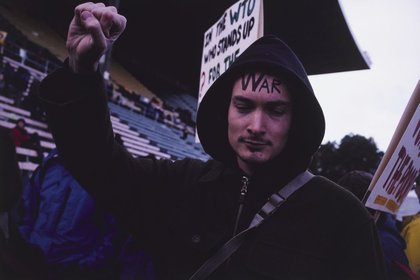 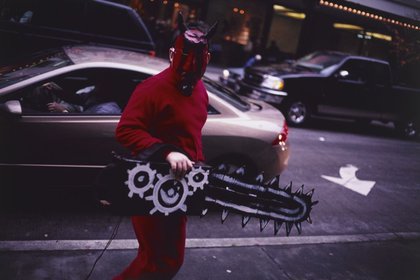 ‘Never providing a simple or singular record of ‘the time’, Sekula’s slide-sequences, books and photo-essays allow representations to proliferate. This proliferation is most evident in Waiting for Tear Gas: in this work, viewers get a literal proliferation of workers – those, for example, able to take a day off work to protest, those who once had work and are now unemployed, those off-screen, out of sight, working in the developing world without a wage, and those, behind glass doors, still working’.

ACTION: This is a very important lesson for my slide show at the December installation.