I was asked if I would help curate  selection of images from our camera club to enter two major competitions next year. I do not normally enter competitions myself, as I don’t totally enjoy the process. Still, as I really enjoy the club, I had offered a few photos collective consideration. The two events are:

Digitally Projected Image Competition (DPIC) is an annual inter-club competition held in February each year at the Corn Exchange, Exeter. Each club enters an agreed number of images and these are displayed and scored by three invited judges from outwith our Federation.  There are trophies for the two top clubs and a trophy for the best small club with less than twenty five members. The top two clubs will be invited to represent the Federation at the PAGB Inter-Club PDI championship.

The Photographic Alliance of Great Britain (PAGB) is the umbrella organisation that provides benefits and co-ordinates events for the majority of photographic clubs in England. The GB Trophies for prints and the GB Cups for projected images are held together as a coordinated set of events each January. Both the GB Trophies and the GB Cups have an Open event and a Nature event. Clubs may enter any or all of the individual events without pre-qualification.

We worked through the entries (almost 100) via Zoom. David, a good friend and one of the club’s founders and pre-selected some of my work. 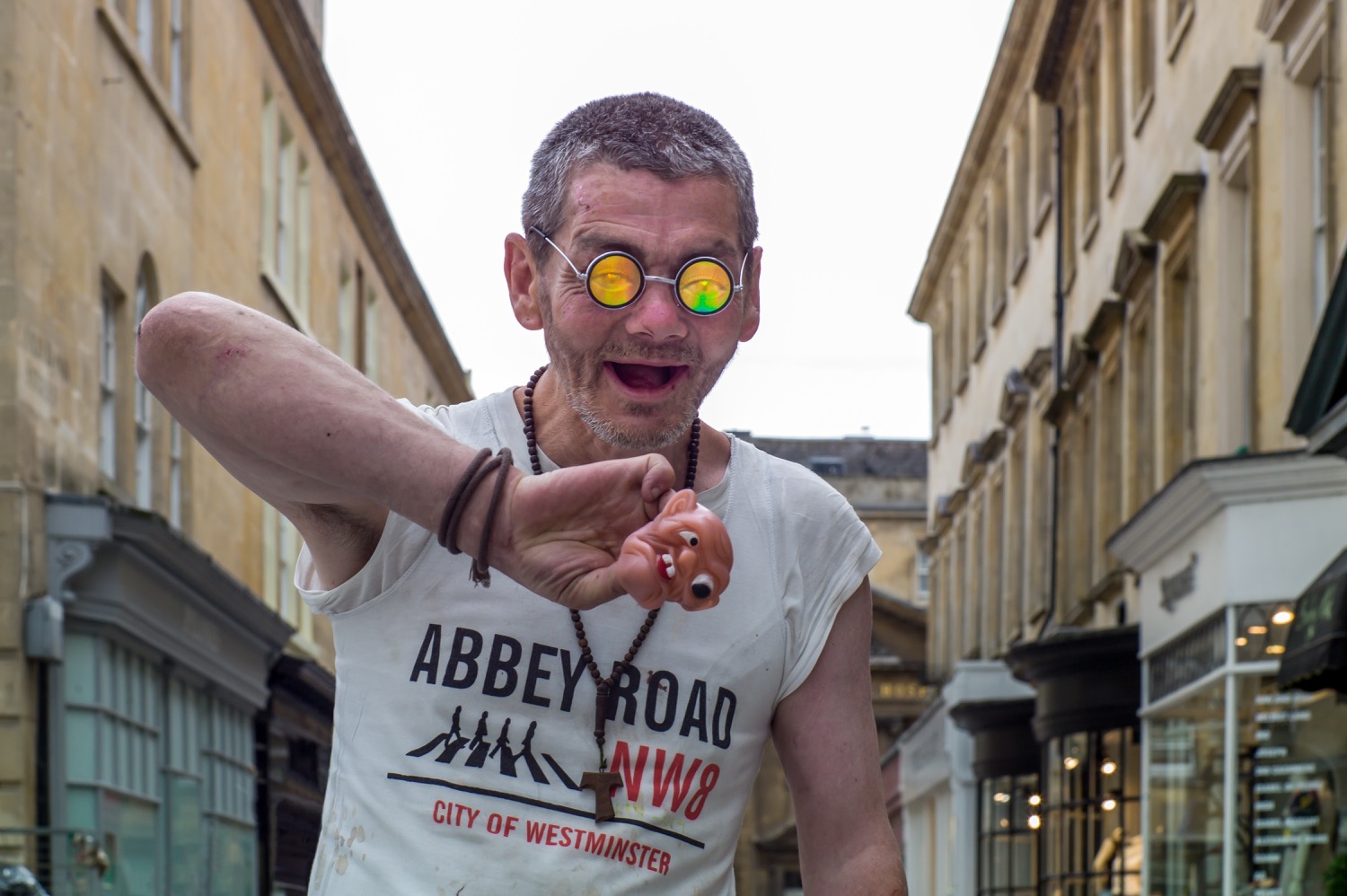 People enjoyed the image, though it would be a rather quirky image and somewhat away from the norm  for competitions, which tend to be quite highly polished images. This might have been better, but frankly was likely to be one amongst many of many similar portraits. 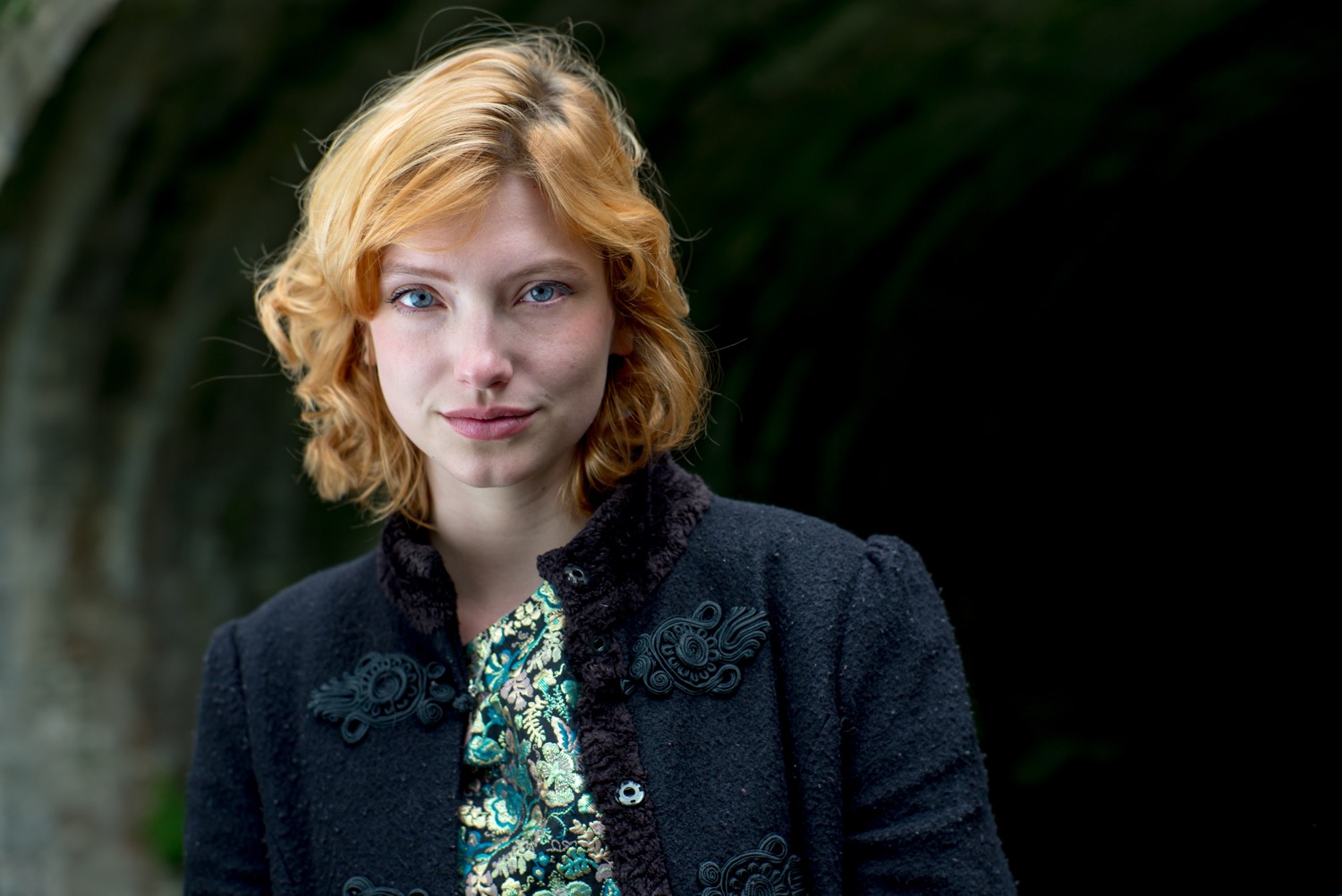 I was a bit surprised that David chose this Tokyo urbanscape, though it didn’t make the collective cut. We were looking for 18 images in total. 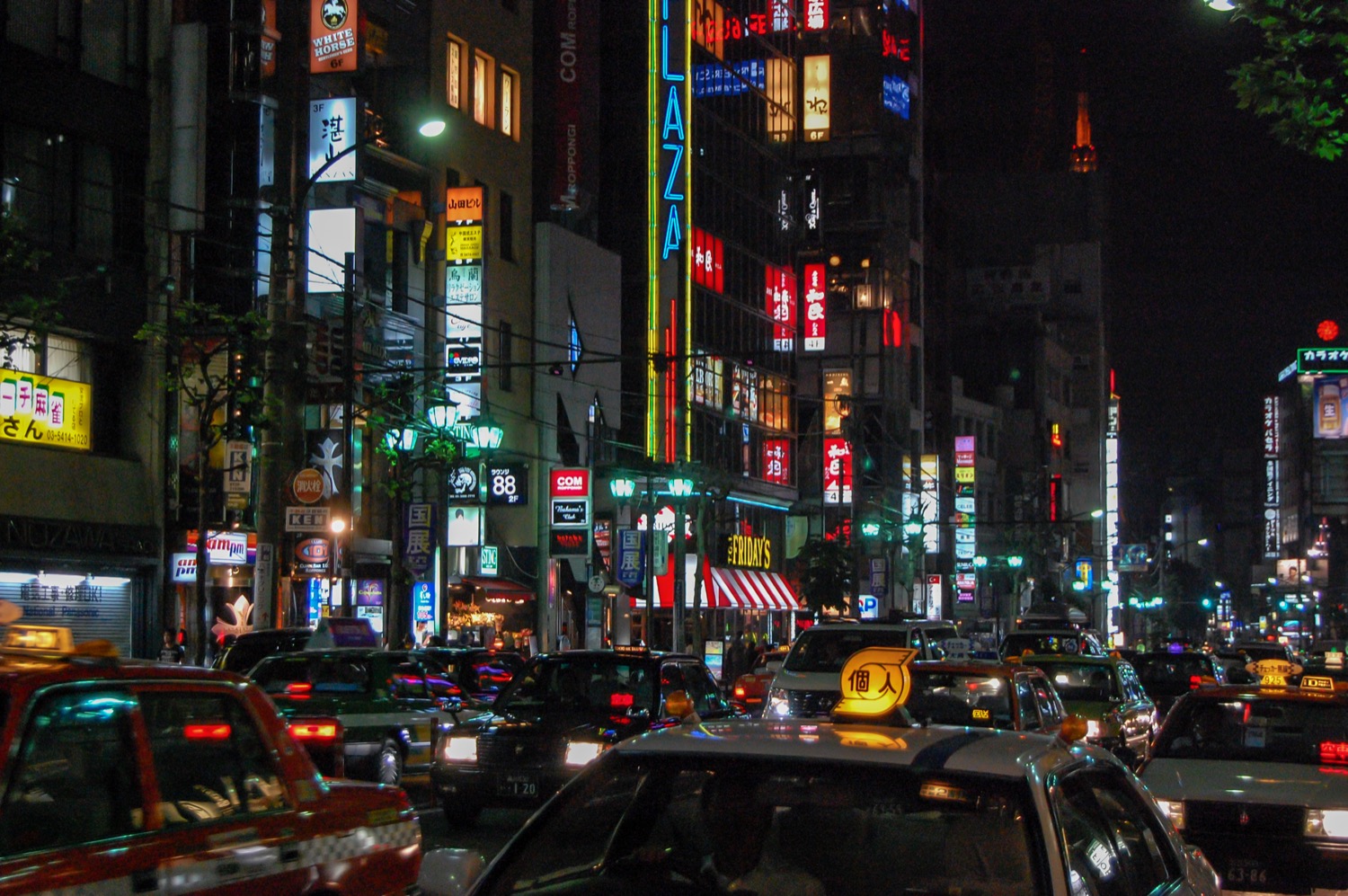 Then a marmite image – so not in the final selection. 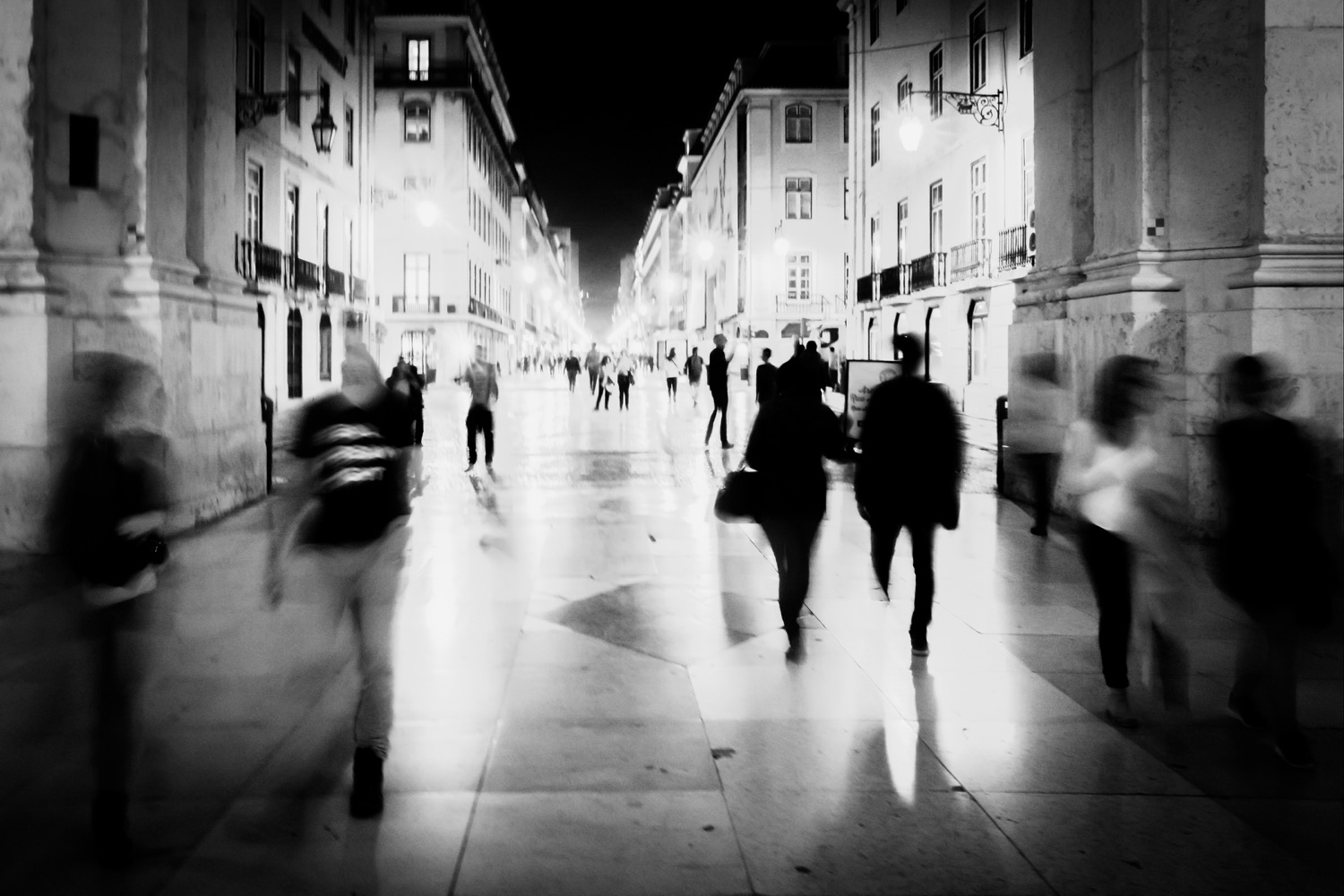 This photograph of the hills of Colombia from the air was well regarded, being a decent exemplar of a  certain kind of landscape image. 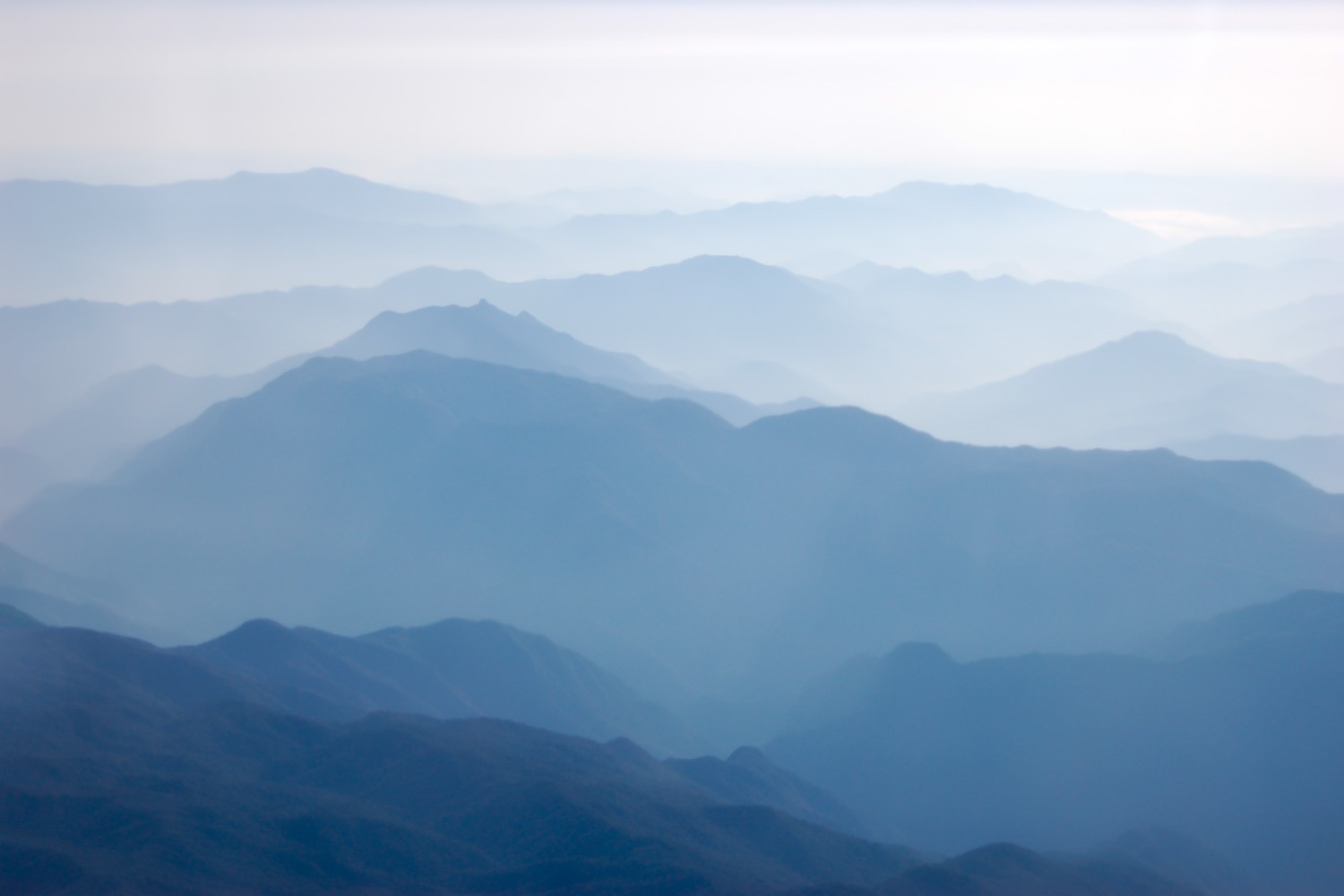 And so was this one. Frankly, I had almost forgotten it, taken at -20c 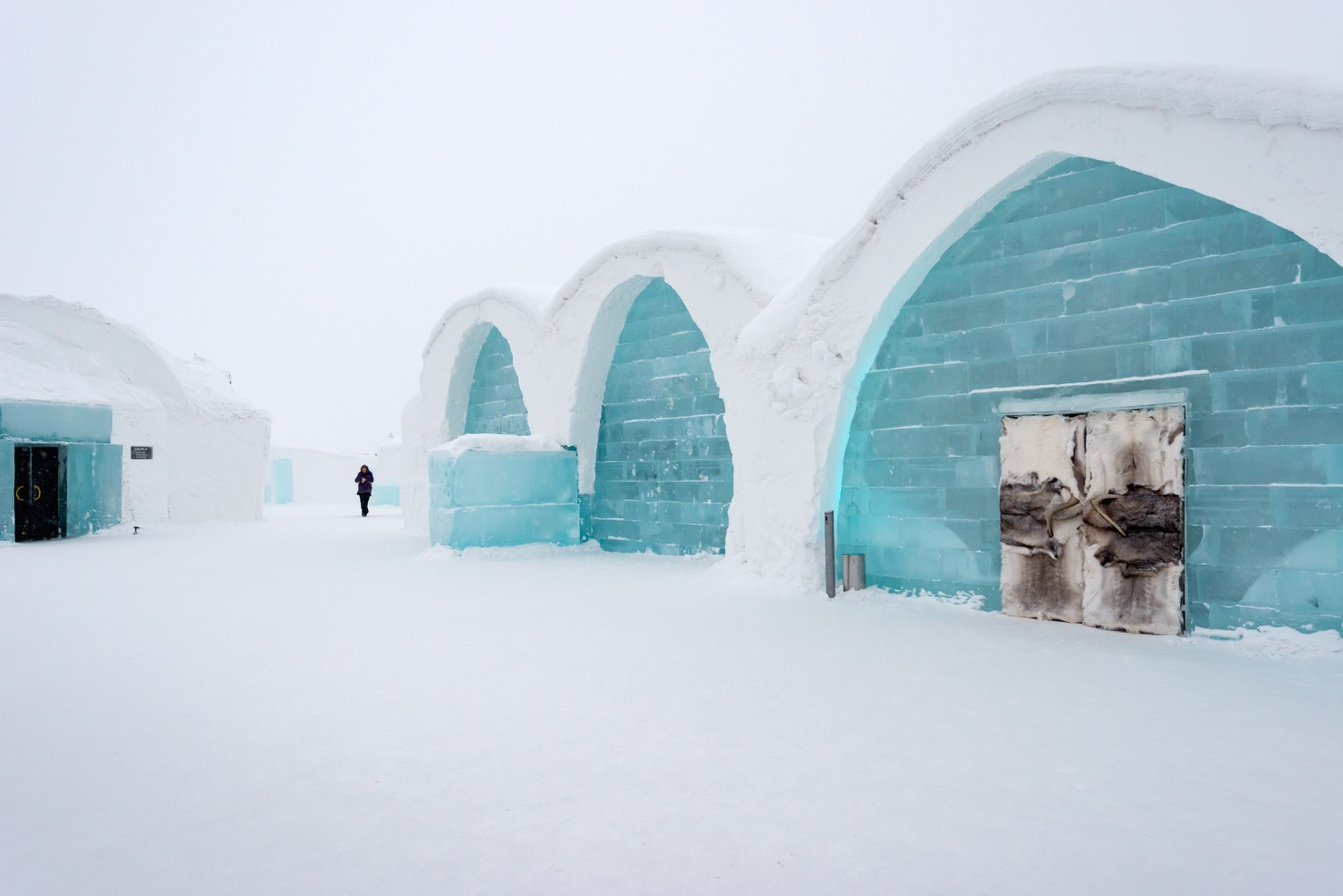 The group worked through  rigorous selection process, looking not just at the image per se but also it’s likelihood of doing well against the ‘norms’ within the two competitions. Frankly, I couldn’t really help with those norms as I have no real clue other than what I see online. So I guess my role was to consider other aspects about the various images presented. Composition, originality, narrative and so forth. 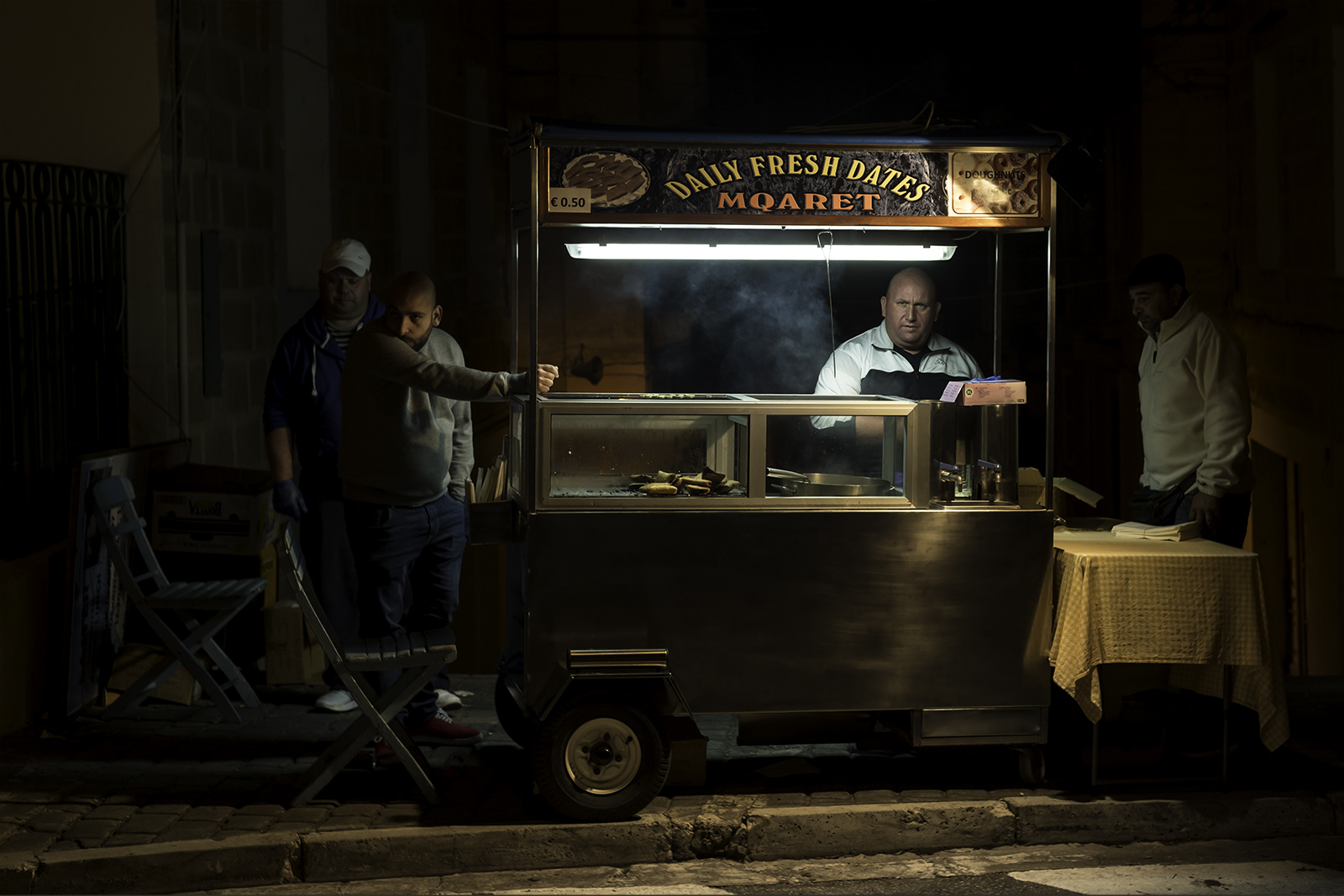 In any case, I was actually very happy with the two images that the team of seven chose – a street / travel photograph, and a (very old) landscape taken from a  moving train. 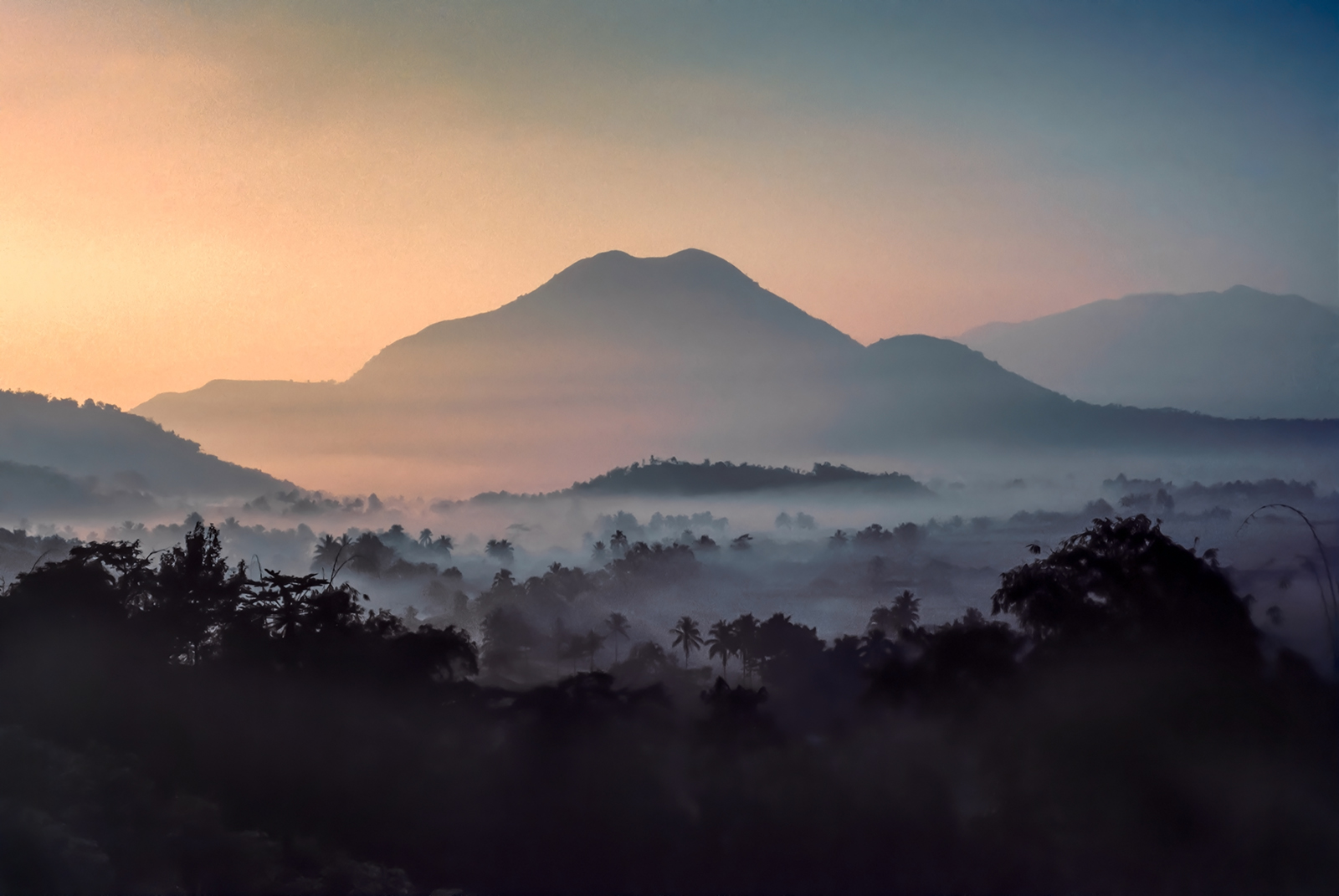 We’ll see how they do, though I am not holding my breath as most previous winners seem to have been rather heavily processed, cropped and so on, which is just not my style. Here are the 2000 PAGB ‘open category’ winners. 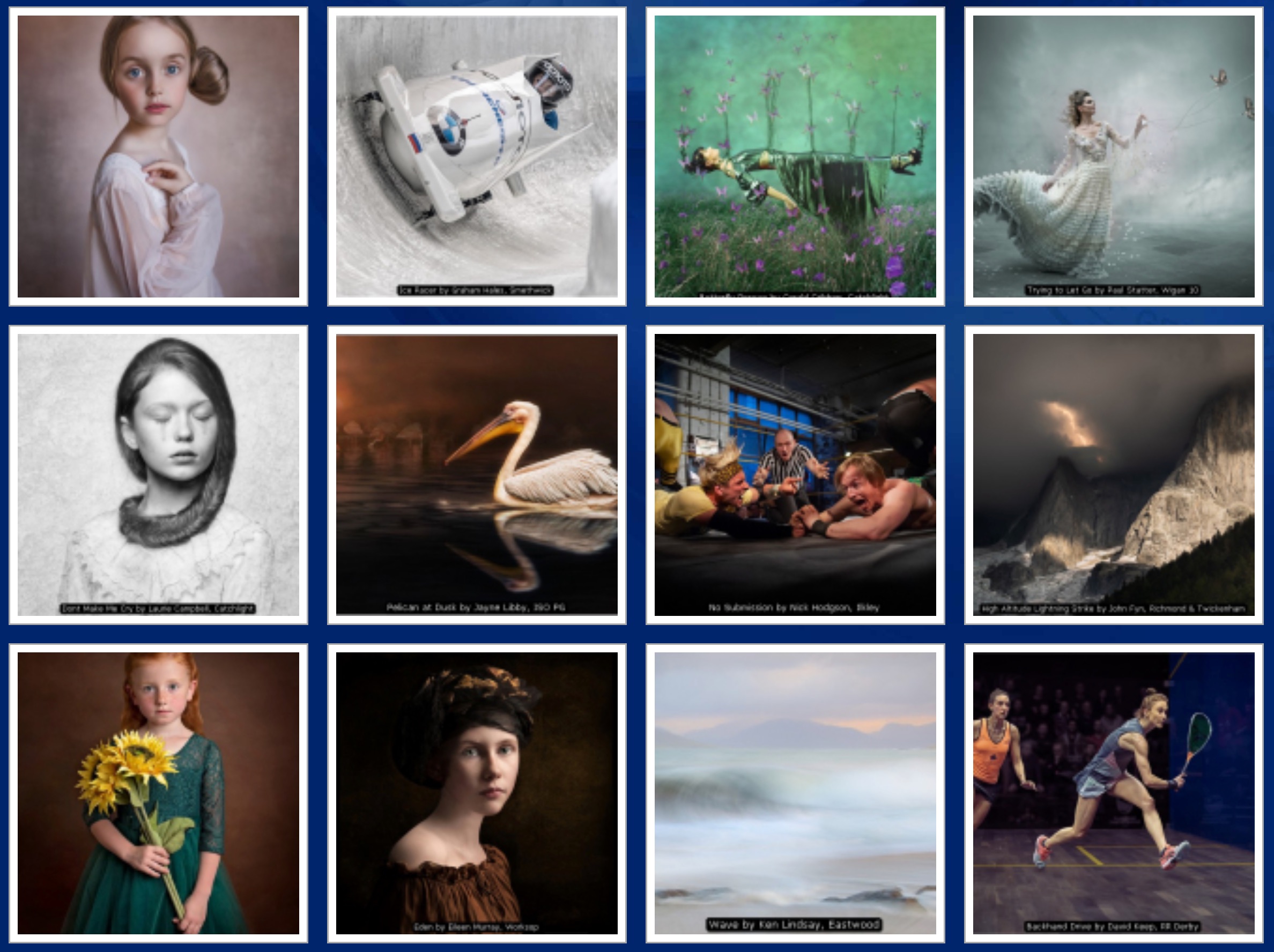 I don’t think the process has changed my mind about points-based club competitions, but I really enjoyed working with other members of the club in trying to help figure out how best to represent everyone. I’ll report back next year.