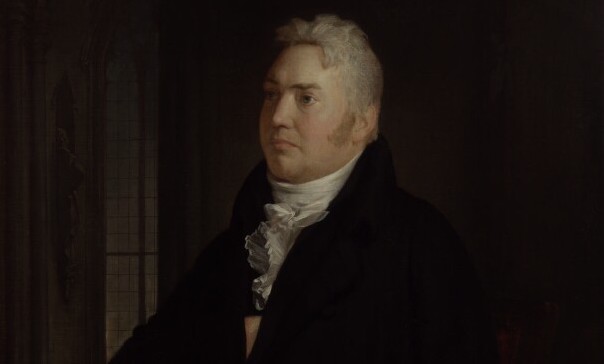 In thinking through the upcoming critical review, I realise that I have been working in two parallel directions.

First, my photography has become increasingly abstract, traces of what happened, well documented throughout this CRJ.

But, second, whilst I started with the idea of ‘simply’ re-telling the story, using techniques such as rephotography, I have graduated to the thought (indeed, the necessity) of creating work which appeals to the imagination – firstly, to myself, and, perhaps more importantly, to my audience, to get them to ‘think again’ about Genocide.

In other words, it is something significantly more than simply memorialising what happened. Perhaps I should have formally articulated this before, but, better late than never. I think this is particularly relevant to the current module – informing the context of my work.

In thinking this through, I had a hazy memory of Samuel Taylor Coleridge. He was a leader of the British Romantic movement. Coleridge was born in 1772, in Devon, died in 1834, and was something of a competitor with Wordsworth.

In 1817, he published Biographia Literaria, which is considered one of the finest writings of literary criticism. In that work, he claimed to be the first to separate the idea of fancy from imagination. Biographia Literaria is not my normal reading, but some quotes discovered via the comprehensive index of Jackson’s book are helpful.

‘[The human faculties] I would arrange under the different senses and powers; as the eye, the ear, the touch etc.; the imitative power, voluntary and automatic; the imagination, or shaping and modifying power; the fancy, or the aggregating and associative power; the understanding, or the regulative, substantiating and realizing power; the speculative reason – vis theoretical et scientifica [the capacity for scientific thought], or the power by which we produce, or aim to produce unity, necessity, and universality in all our knowledge by means of principles a priori; or practical reason, the faculty of choice … and (distinct both from the moral will and the choice) the sensation of volition, which I have found reason to include under the head of single and double touch‘. (Jackson, 1985: 306).

He then suggested that the most succinct definition of the difference came via an (intuitive?) understanding of the Greek phantasia compared with the Roman imaginatio. The former seems rather passive, whilst the latter is active. Coleridge spent many pages describing the two ideas.

‘… Imagination I hold to be the living power and prime perception of all human perception, and as a repetition in the finite mind of the sternal act of creation. … The Fancy is indeed no other than a mode of memory emancipated from the order of time and space, and blended with, and modified by that empirical phenomenon of the will, which we express by the word choice‘. (1985: 313).

A more succinct summary of Coleridge’s thinking is in Hariman and Lucaites:

‘Imagination is the vital ability of the mind to see its way into new perceptions, new creations, new syntheses; it is the human ability to create ideas, images, and relationships that had never existed before, and to do so in away that brings us closer to the real nature of things. …

Fancy, by contrast, is merely the mind at play with things it already knows: it is the mechanism by which we assemble and reassemble memories without regard for reality in order to pander to our desires’. (Hariman and Lucaites, 2016: 71).

I will include a simpler version in my Critical Review – I wish to appeal to the audience’s imagination, not simply provide second-hand memories of what happened.

This also seems to have implications for the philosophical grounding of rephotography – a conversation with Gary is in order.