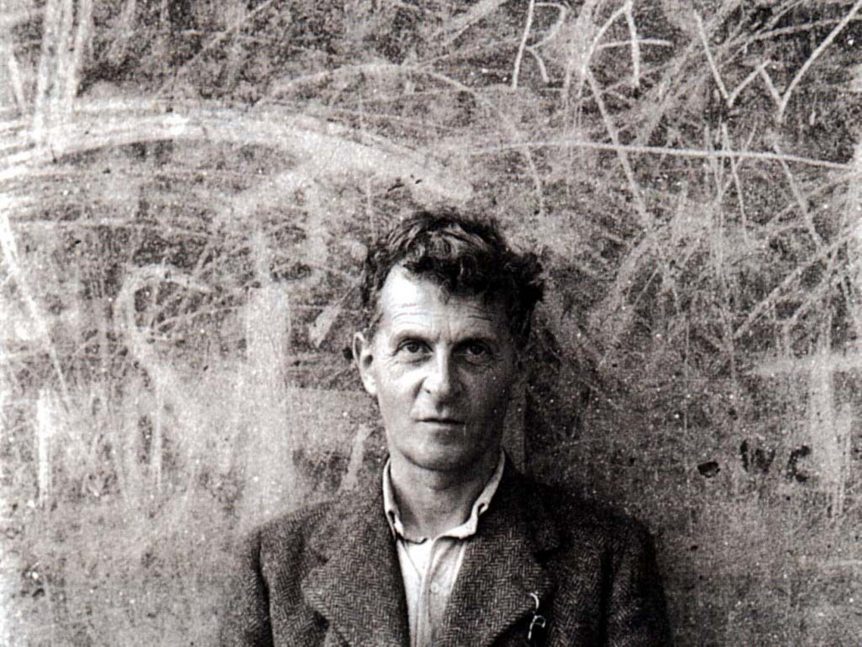 Was chatting yesterday about Wittgenstein with a friend of mine who is a Professor of Inter-Disciplinary Applied Ethics at Leeds.

Wittgenstein wrote, in the Tractatus, that ‘The world is the totality of facts, not of things‘. He changed his mind about word meaning when he wrote Investigations, from language built on a conceptual/logical system, to the meaning of words defined as we actually use them. Still, this has always struck me as a useful comment about reality.

Wittgenstein isn’t denying that there are ‘things’, but he is saying that the totality of facts is something over and above the collection of things.

In a constructed or manipulated image, there are many symbols and ‘things’ represented. All images are constructed, when one considers the apparatus of photography (thank you, Vilém Flusser). I’ll skip the debate on icons. The ‘facts’ in the image will relate in some way to what was actually there when the image was created – the congruence of reality to the constructed image before our eyes. We use our best judgement and experience to decide on that congruence as ‘factual’ or otherwise.

A picture of a green unicorn might have multiple problems for the viewer (or grey foxes on a red/orange background), whilst Jeff Walls’s Grave image might at first appear to have no problems. It might seem to represent ‘facts’. 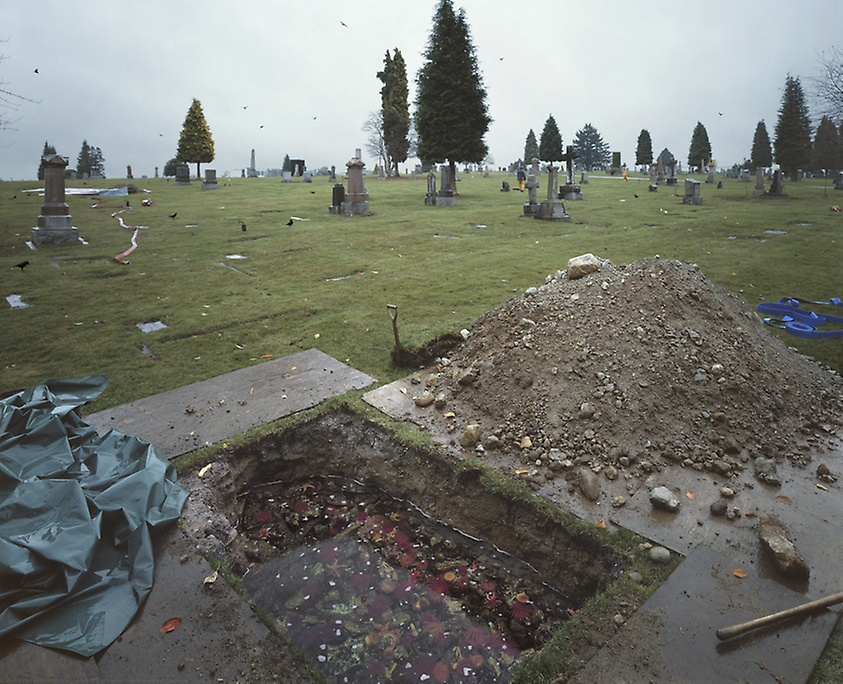 If the viewer perceives the Grave to be factual, then, the issue is ethical.

To what extent did Wall wish to deceive, or was he just challenging the viewer’s thought processes/politics/emotions?

And to what extent do we feel lied to?