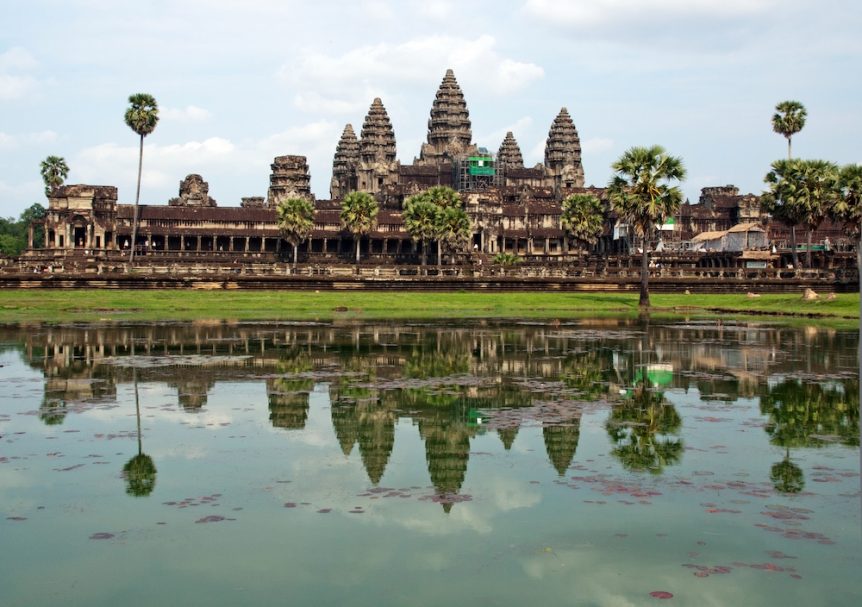 After an intense but (I believe) successful two weeks in Cambodia, there are many things I need to write about. There is however an overarching narrative that is sitting in my head.

My project has been, from the beginning, about Sarath’s dedication to education. It is his personal response to his suffering of the Pol Pot years. It is also how we, as a family, know him best. A consistent project challenge is how to weave the Cambodian (Genocide) context into his personal story, to help explain his story to audiences that are not familiar with Cambodia.

I noted in an earlier post that the narrative on Cambodian education is a complex thing. I think this trip has helped to sort out my mind a little.

In Asian societies, harmony in society has historically been prized above individual liberty, which is the opposite of the ‘Western Way’, at least since Rousseau. I am not making a value judgement on which is ‘best’, just stating a difference.

The role of education in all societies always exhibits an element of control. Education includes teaching people the correct behaviour, the difference between right and wrong etc. In quite overt ways, education can be a way for the leaders countries and society (religious and secular/imperial) to ‘control’ the population.

Education in Cambodia in pre-colonial times revolved around the Buddhist Pagodas. The Monks teaching included the Gatiloke stories, designed to demonstrate  ‘right behaviour’. As a result, their teaching helped to keep people in their ‘rightful position’ in society – and justify the position of the ‘God King’.

In French Colonial times, and even the early Independence years under Sihanouk, education was designed mainly to produce a civil service, rather than create an innovative, entrepreneurial, middle class.

The Khmer Rouge (KR) regime, aiming for Year Zero and the restarting of an agrarian society, either saw education as a bad thing (hence the killing of the educated classes) or as a military tool, teaching useful skills in times of war. Ironically the unsuccessful KR attempts to use forced labour to build irrigation canals echoed the glory days of the Khmer Empire.

Today, there is still  a tendency in Cambodian society to look back to the glories of that same Khmer Empire. Educational needs are muddied by the fact that the country’s dark past is not fully confronted. As a separate subject, I am discussing with Sarath and his peers how best to articulate the strategic societal need.

This MA project is not about politics. But the historical and political context is essential to the understanding Sarath’s story. He instinctively knows that education is the only way forward, yet it is not fully clear how to best do this.

So, how does this impact my project?

I will explore imagery that will draw from the historic Gatiloke, yet overlaid alongside the traces of Genocide extant today. I aim to visually explore the tendency of education to ‘control’, as a background to Sarath’s story and the dilemmas he faces.