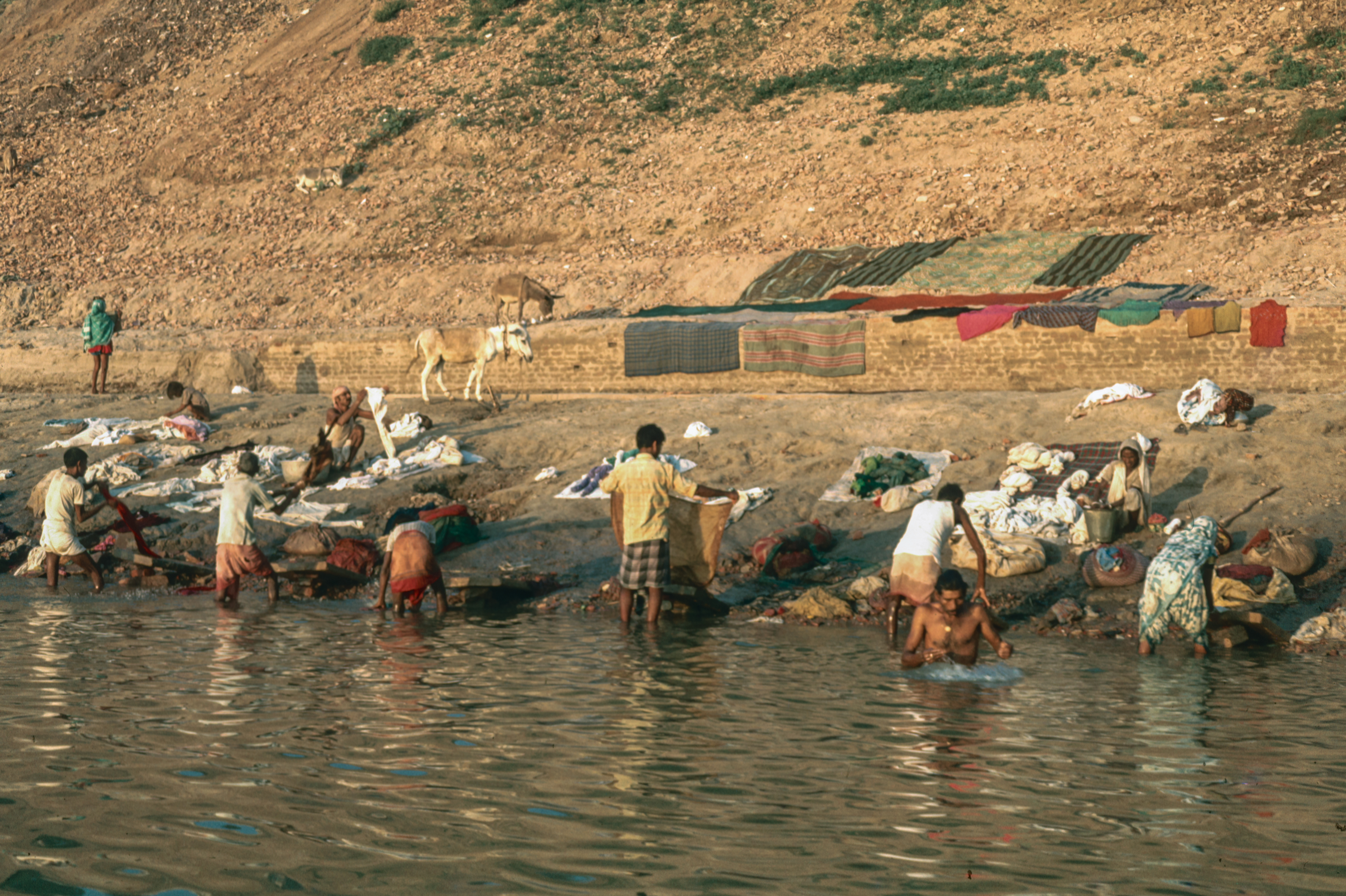 Bate starts his chapter with:

“Globalization” is a term now commonly used and abused in a variety of contexts. The “global” can be found used as much in corporate strategy documents as in critical literature on the arts, culture, and discussions on the impact of social media on our lives. So we can also find wildly divergent meanings and values attached to the notion of the global”.

He then goes on the comment on the impact of the internet, technology, social media et al on photography in a global context.

Reading this prompted me to recall my own personal appreciation of ‘being global’. I should preface this by saying I led either partially or fully global businesses for large corporations for over 20 years. This experience of ‘Globalization’ from the early 1980s onwards has demonstrated to me that the 80:20 rule is alive and well.

Let me tell a personal story …

In the early 1990’s, I was responsible for a Procter & Gamble business which was introducing a concentrated powder detergent into India. Now, this might not sound a big deal, but India at that time was not only the biggest market for detergents in the world, but most people used bar soap and took up to 5 hours to do the daily laundry. The new powder used world-class technology, and even had the same name as its European cousin (Ariel). It allowed soaking, less manual labour, and at least halved the entire washing time.

The team had decided to sample the product to more affluent households (ABC1) because, although the cost per wash was the same as before, the actual unit packet price was a lot more than bars of soap. The initial “capital” outlay for the consumer was quite high by Indian standards of the time. A bar of soap was 1 rupee, and a packet of the new concentrate was 35 rupees, if I recall.

After the launch we were walking through Visakhapatnam, the town on the East Coast of India where we were test marketing. I was stopped by a lady who walked out of a “shanty”. Unfortunately I did not catch her name. Somewhat to the surprise of my team, I joined her in her home. Whilst she was clearly not very well off, and would fall below the socio-economic criteria to be sampled with product, she asked me if I’d like tea, in very good English.

Over tea, she explained that she had seen the TV advert for the new product. She told me in no uncertain terms that we were not giving her a chance to try the new product, as she had not received a sample. Only the ‘rich’ people were receiving the free gift – and she could not just risk the amount of money needed to buy a whole packet. Logically, to encourage her to outlay 35 rupees, she needed to try the product first.

Why did she want to try it? Well, the lady was also very clear that sending her children to school in clean, white blouses was as important to her as the “richer” people. Needless to say, we sampled the rest of the town.

The moral of the story

When it comes to the most important things in life, people often want very similar things. OK, so in India the marketing execution needed to be tailored, but not the product fundamentals or the value proposition to the customer. 80% of what we were doing would apply to most markets of the world. The 20% tailoring made all the difference, but we were right to start with what was the same with the rest of the world, rather than start with what was different.

Meeting the Indian Lady taught me a lot about Global common ground, the leap frogging of technology in developing markets, and the “80:20” rule. Since then, my core operating principle has been that people are more the same than they are different. Of course, there are historical, cultural and economic differences. But a good place to start any Leadership dialogue is to figure out where our common aspirations and needs are.

The Indian lady wanted exactly the same as her European counterparts – she wanted the ability to choose for herself. She also had the same basic need – to get her laundry done as easily and cheaply as possible. Even the “meta need” (to send her children to school as smartly as possible) reflected the thoughts of parents the world over. She really did exemplify Pareto’s “80:20” rule.

Even in 1992, the lady saw the advertising via a ‘hot wired’ communal TV. Now it would most likely be via her mobile phone. As Bate notes, imagery is now everywhere. All over the world people are continually upping their expectations of the technologies, communication systems, products and services they use – and extending their understanding of the world beyond their own communities.

Edward Steichen‘s (1879-1973) groundbreaking ‘Family of Man‘ (1955-1958) exhibition laid out a grand, humanistic post-war view of the world as one big family. However the exhibition, whilst widely successful, was rightly criticised for skipping out on fundamental issues facing the peoples of the world.

“Steichen’s choice of photographs assumes a human condition or a human nature shared by everybody. By purporting to show that individuals are born, work, laugh, and die everywhere in the same way, ‘The Family of Man’ denies the determining weight of history – of genuine and historically embedded differences, injustices, and conflict”. (pg 33)

Sontag of course was correct. However it should be noted that there are also huge similarities in people’s needs, drives, and desires across the world and across cultures – in that sense Steichen was right – you simply need to find them. Technology (including photography) is a major factor in ‘equalising’ needs and desires across cultures, yet different cultures still often find their own, localised ways of using the technology. Think developing nations where the mobile phone is often more their bank than their communication device.

As human beings we tend to be disturbed (or fascinated) by what’s new to us, and we find comfort in common ground. Photographers, like all artists, are often drawn to the unusual, in the pursuit of a new imagery, stories or visual language.

It seems to me that thoughtfully placing our work inside or around this ’80:20′ balance is a fascinating challenge

Maria van Jessekerk, Delft, as the sun goes down