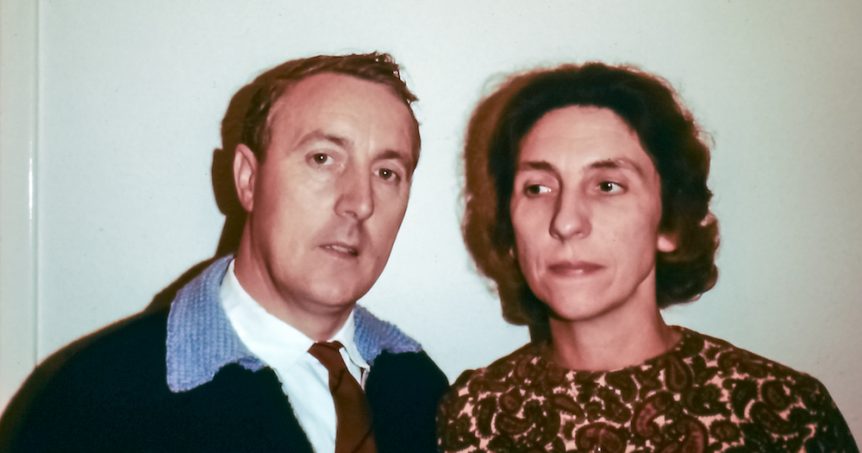 It has been a good start to the new module, with a good range of intellectual content, and helpful first online discussions with Michelle and Steph. As I tend to write several posts each week, and there were quite a few completed in the vacation period, I am going to keep these reflection comments simple.

First, I am gearing up for my next Cambodia trip, from February 13th. Visa, tickets and hotels sorted, though not a detailed itinerary as yet. I need to arrange several meetings – book, possible installation venues, collaboration with local photographers and so on. All of that does though give me a little anxiety about this module. As noted, it is shaping up to be intellectually stimulating. However, and at the risk of being a little over-confident in that arena, I feel my biggest challenge going forward is creative. I started the MA with the thought that 2018 would ‘prove principle’ – that the Cambodian project was a viable one, and that my capabilities would develop to meet the challenge. Broadly, I am satisfied on both counts. That said, I do feel the need for new work, as detailed in my summary of the grades and next steps from Sustainable Prospects.

At each previous visit, I have been pleasantly surprised how much I have been able to cover and document. But now, in 2019, the exploration needs to move more clearly towards production. For example, the meet the book timetable, I need a finalised design by June, alongside completed ‘unfinished stories’, historical content, and all images. It’s not just the MA timetable, but to make the peak book-promotion window, I will need books finished in Cambodia by October.

Thus, I feel a great deal of creative pressure building over the coming few weeks, and the next visit in particular.

Second, whilst being forewarned is forearmed, there is still a distinct possibly that I wander too much into ‘intellectual territory’, to the detriment of this creative work. I enjoy the learning, reading and writing – and the debate. But I am self-aware enough to know that once I start on a thread, I tend to burrow. Right now parallel research includes further Holocaust studies and how genocide is depicted; cultural context for photography, particularly in the situation where most MA course content (and indeed photography education in general) is rather ‘Western’ oriented; documentary technique, both in studying old and new masters, and using new technology (such as infrared); and my ongoing deliberations on the philosophy of photography, a subject close to my academic home turf. All that, of course, on top of Informing Contexts materials.

Still, I imagine that the moment we are wheels up at Heathrow, my head space will clear!

There have been a couple of ‘a-ha’s this week, worthy of note.

As separately posted, the fascinating difference in how the West and the Soviets recorded the liberation from the Nazis is extremely helpful to my project thinking. I will not go into more detail, other than to say that the forensic, aftermath approach of the Soviet photographers is much closer to my own work.

In the webinar with Michelle, generally speaking others liked the direction of my last WIP negatives, begging questions without falling into ‘dark tourism’.  However, it remains clear that the approach is probably too clinical, and arguably too ‘pretty’. The choice of images, to accompany the narrative, also relies on the appropriate symbolism and cultural coding. And there remains the consistent issue of how ‘outsiders’ portray experiences they were not personally involved in. In this, I am of course helped by the project’s focus on local stories, but it remains a watch-out. Michelle suggested looking at David Goldblatt, and also wondered whether allegory could be useful. I have been researching Cambodian photographers and their work (although there is little on the genocide per se), and also considering the all-pervasive Gatiloke folk narratives as possible creative energisers. This needs to be a focus on the next trip.

Finally, the Module Leader’s Tutorial with Steph was fascinating. I am intrigued by some of the convergence in thinking from disparate sources – Barthes’ Punctum and Derrida’s comment that this is a duration; Vlusser’s apparatus; Benjamin’s Aura et al. I think a useful, though undoubtedly difficult, project would be mapping the congruences and differences between various ‘models’ of photography.

In that regard, I have been enjoying reading philosopher Diarmuid Costello’s work on the orthodox model (photography as depicting reality, and therefore not intentional art) versus newer theories (stressing context, the apparatus, photographer’s unique perceptions and intentions etc.). Whilst in many ways a ‘technical’ philosopher, Costello’s demolition of Scruton (photography cannot be art) was lovely to read. I need to write that up!

BENJAMIN, Walter. 1936. The Work of Art in the Age of Mechanical Reproduction. 2008 Edition. London: Penguin.