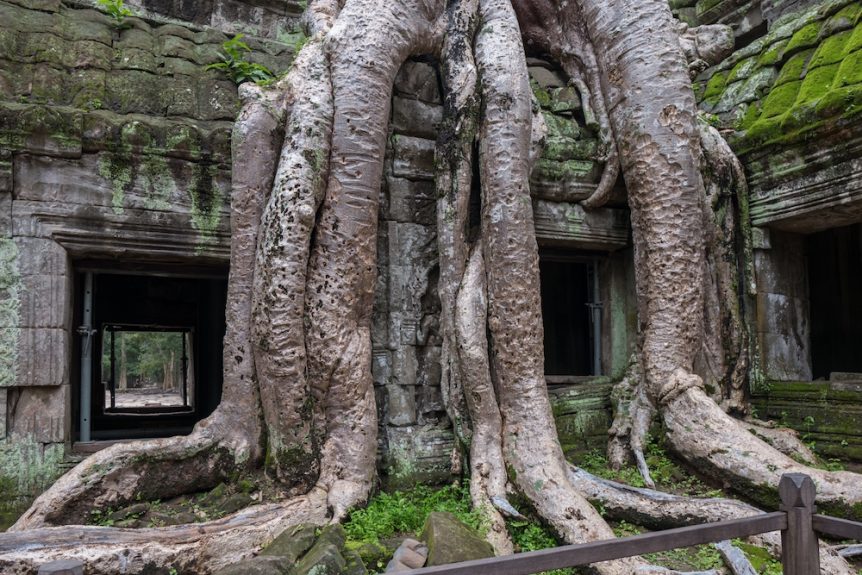 Brief recap on my Instagram: I joined pretty much at the beginning, and just use it as a diary. I have just over 1600 followers, and I follow around 1200. Besides people messaging us (and possibly offering commissions), the only real kind of feedback any of us get on social platforms is ‘likes’. Putting aside the debate on whether ‘likes’ are a worthy goal, quantitative data shows that an ‘average’ post gets 50-60 likes, and a good one over 120. My ‘best ever’ was 146 ‘likes’.

In my earlier post I noted that my goal is to improve my photography and decide to what extent I want to be professional, before putting much more attention to Instagram.

However, in the spirit of the week, I decided to promote an image on Instagram, something I have never done before. You can do this if you have a business account, usually linked to a Page on Facebook. So I used the image in the header, above. I also posted two other images from the same Cambodian series on Ta Prohm. I set it up as 3 days, at £7.50 a day maximum, and I also linked the ‘call to action’ to my Instagram profile.

The results? The post was ‘liked’ 332 times, a considerable distance ahead of anything else that I had ever achieved on the platform. It also added 7 followers to my account over the 3 days, most of which I followed back. The other two images in the series got ‘average’ likes.

So, a valuable experiment, and in the pursuit of reach, a useful one. Still, I aim to improve my photography, first, and only then consider more promotion.