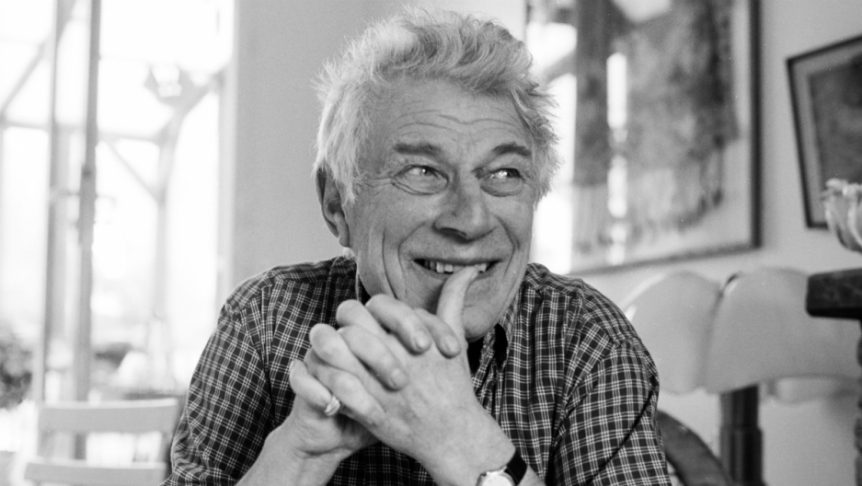 ‘Seeing comes before words. The child looks and recognises before it can speak’. (pg. 7).

‘The way we see things is affected by what we know or believe’. (pg. 8)

‘The camera showed that the notion of time passing was inseparable from the experience of the visual (except in paintings)’. (pg. 18).

‘The visual arts have always existed within a certain preserve; originally this preserve was magical or sacred. But it was also physical: it was the place, the cave, the building. in which, or for which. the work was made. The experience of art, which at first was the experience of ritual was apart from the rest of life precisely in order to be able to exercise power over it. Later the preserve of art became a social one. lt entered the culture of the ruling class, whilst physically it was set apart and isolated in their palaces and houses. During all this history the authority of art was inseparable from the particular authority of the preserve‘. (pg. 32).

‘What the modern means of reproduction have done is to destroy the authority of art and to remove it or rather. to remove its images which they reproduce from any preserve. For the first time ever, images of an have become ephemeral, ubiquitous. insubstantial, available, valueless, free. They surround us in the same way as a language surrounds us. They have entered the mainstream of life over which they no longer, in themselves, have power’. (pg. 32).

‘But the essential way of seeing women, the essential use to which their images are put, has not changed, Women are depicted in a quite different way from men because the feminine is different from the masculine but because the ‘ideal’ spectator is always assumed to be male and the image of the woman is designed to flatter him’. (pg 64).

‘If you have any doubt that this is make the following experiment. Choose from this book an image of a traditional nude. Transform the woman into a man. Either in your mind’s eye or by drawing on the reproduction. Then notice the violence which that transformation does. Not to the image, but to the assumptions of a likely viewer‘. (pg. 64).

‘These relations between conquerer and colonised tend to be self perpetuating. The sight of the other confirmed each in his inhuman estimation of himself‘. (pg. 96).

‘Yet why are these [formal portrait] pictures so vacuous and so perfunctory in their evocation of the scenes they are meant to recreate? They did not need to stimulate the imagination. If they had, they would have served their purpose less well. Their purpose was not to transport their spectator-owners into new experience, but to embellish such experience as they already possessed’. (pg. 101).

‘[Pictures of the poor] assert two things: that the poor are happy. and that the better-off are a source of hope for the world‘. (pg. 104).

‘Compare the images of publicity and paintings in this book, or a picture magazine, or walk down a smart shopping arrest looking at the window displays, and than turn over the pages of an illustrated museum catalogue, and notice how similarly massages are conveyed by the two media. A systematic study needs to be made of this. Here we can do no more than indicate a few areas where the similarity of the devices and aims is particularly striking’. (pg. 138).