I have a set of the TimeLife Photography Yearbooks, for the period 1973-1983, which cover the latest news in photography – events, technology, books and ‘discoveries’. These yearbooks accompanied Time-Life’s 17 volume series on photography which I collected as they were released – an important part of my photography education, and still extremely useful today. 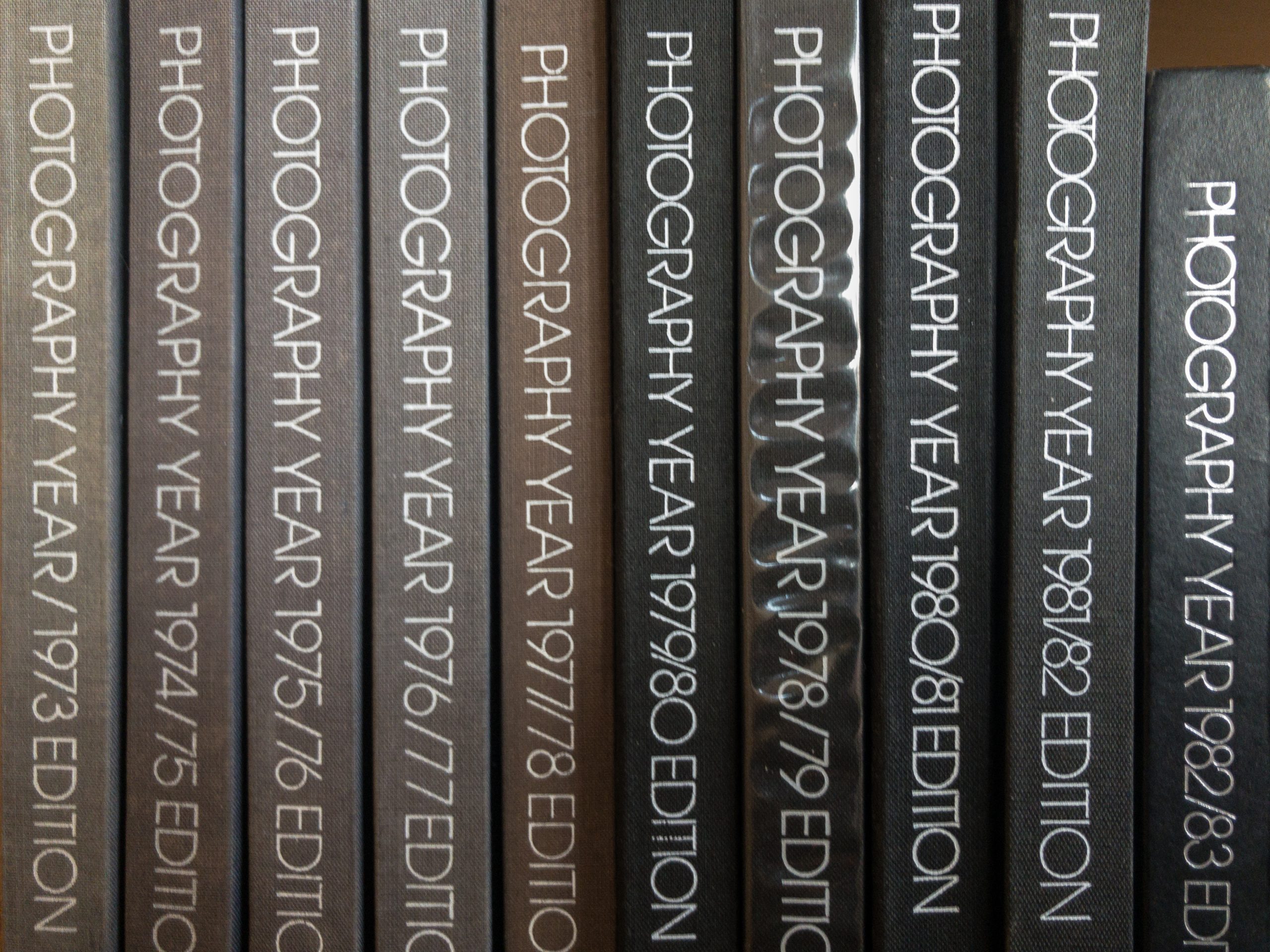 In the 1997/78 Yearbook, British photographer Ken Baird was the ‘discovery’. I have been going through the volumes recently, and I was knocked out by Ken’s work. Why haven’t we heard more about him and his images? 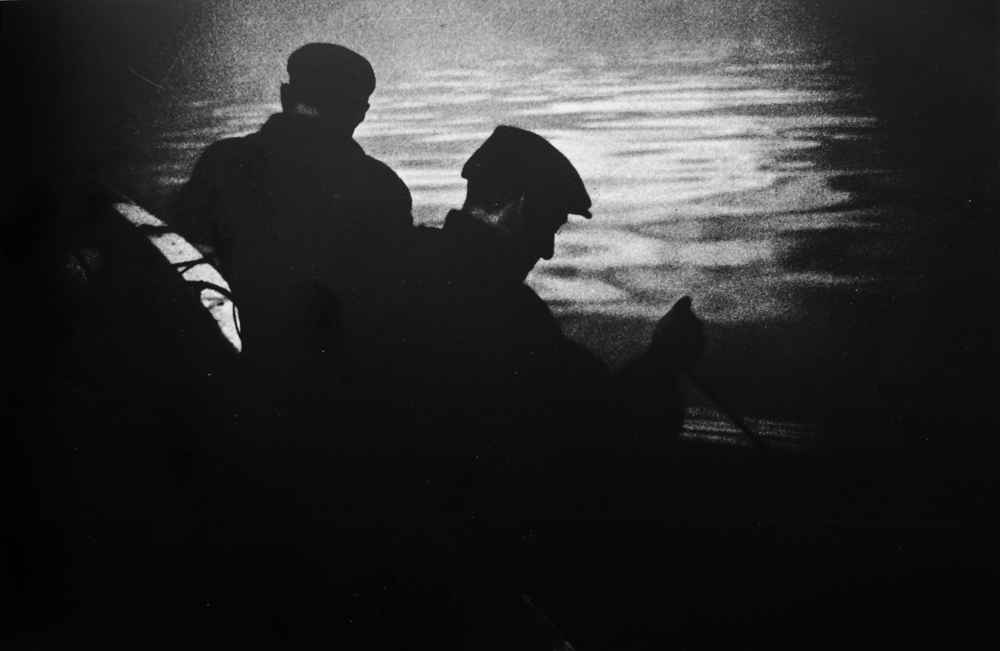 Ken was born in 1930, in Lancashire, and passed away in 2013. To quote his obituary in the Guardian, written by his daughter, Lynn Bracewell:

According to Lynn, Ken was the only British photographer featured in the Time-Life ‘discoveries’ in its ten years of publication. There is a photograph on Flickr of Ken taken by his good friend and fellow photographer Mark Hinderaker in 1977. The background is the typical New Mexico landscape Baird that photographed.

According to MAMA, in 1983, Ken was the first British photographer to be awarded the John Simon Guggenheim Foundation Fellowship for photography. 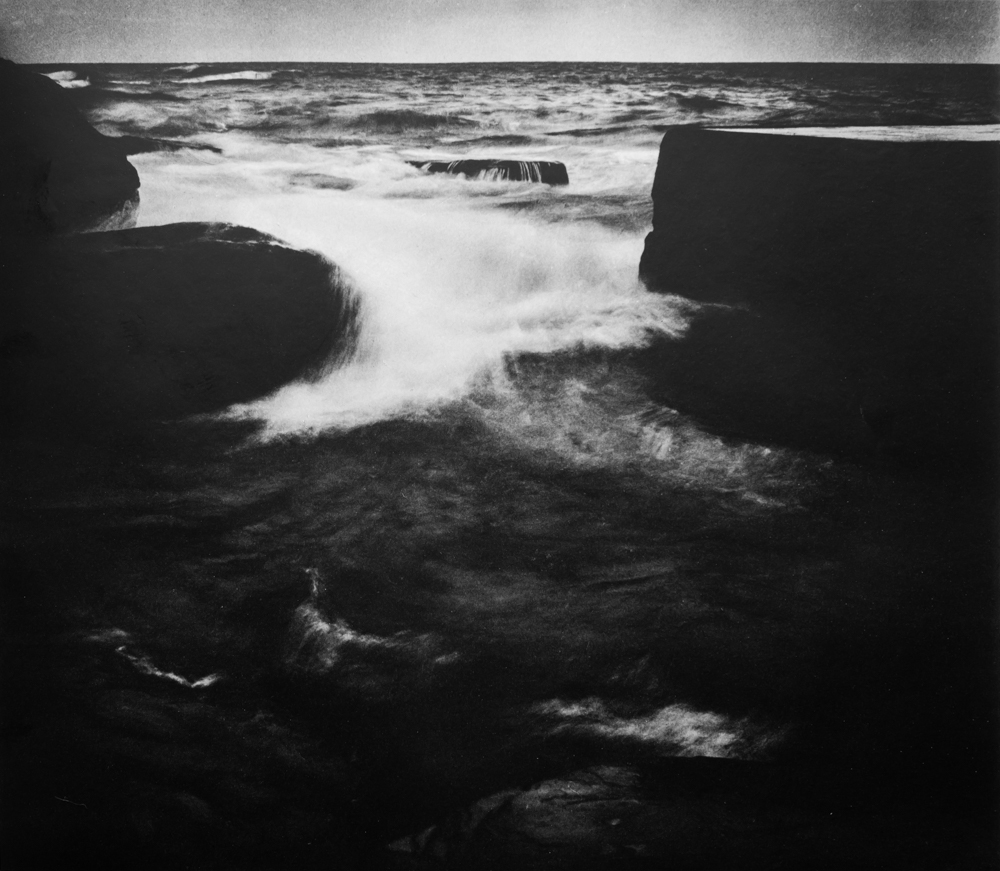 Ken’s work is held in the Impressions Gallery Archive at the National Science and Media Museum, UK, and at the University of New Mexico Art Museum, Alberquerque, USA, though sadly the images are not online. As the UK ‘opens up’, I hope to visit the NSMM to see the original prints. The photographs featured here are all scanned from the Time-Life Yearbook. 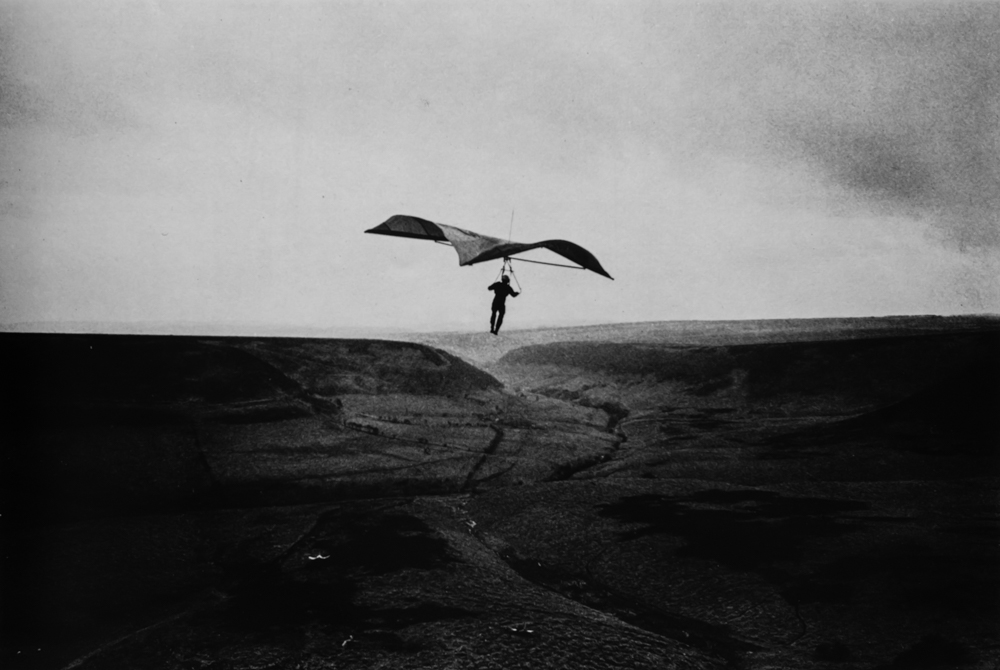 The picturesque fishing port of Whitby and its neighboring villages along England’s rugged northeast coast have long attracted painters, photographers and tourists. Most are fair-weather visitors, who decamp at the onset of the violent storms and cold of winter. But Ken Baird, a painter-turned-photographer, was transfixed by the region. And for 18 months in 1975 and 1976 he roved the sea-beaten shore and adjacent inland areas, photographing the lives of hardy fishermen and other year-round residents. Often, he went out on the boats with the fishermen as he did when he took the picture on the facing page of two men letting out a line in the cold dawn.

Wherever Baird went, his camera caught the dark mood of that part of the world the lowering skies and harsh seas. Most of his photographs celebrate the courage and determination of the coastal fishermen. Even his landscapes, like the ones on pages 58 and 60, show the defiance of the man-made jetties and breakwaters that resist stormy seas. Yet, Baird has added a unique touch to the brooding atmosphere of elemental struggle in his photographs is lightened considerably when he turns his camera on unexpected local pastimes as he does in his picture of a hang glider soaring above a Yorkshire plain (page 61) and in his image of an elegant racing dog standing beside his shadowy owner-trainer (page 59).

Baird, born in Lancashire in 1930, set out to be a painter, but later became a teacher of photography in a school at Manchester. By 1975, he had left his teaching job and moved to Whitby with his wife and three children, where, with the aid of an Arts Council grant, he could concentrate on picture-making. He had known Whitby since his student days when he had worked there on cations at a youth hostel, and he had long been fascinated by the lives of the local fishermen, which went largely unseen by Whitby’s summer visitors.

During the year and a half that spent photographing Whitby and its people, he avoided going to exhibitions or looking at other photographer’s work. Only in this way, he felt, could he eventually succeed in making a personal statement based on his own individual vision. Baird has also deliberately avoided showing his prints in commercial galleries and museums. Instead, he prefers to display them in community art centers, colleges and hospitals, or to present them in small portfolios, which permits the viewer to respond on a more intimate and personal level.

Most of the Whitby pictures were taken in the early morning the most important time of day for fishermen. This coincided with Baird’s own interest in dim-light situations. To secure images in the faint morning light Baird used slow shutter speeds, high-speed film and extended development. Even so, most of his negatives are very “thin,” lacking the density required for brilliant highlights. As a result, many of his prints are dark, with deep, rich blacks that heighten the poetry inherent in his subject matter. 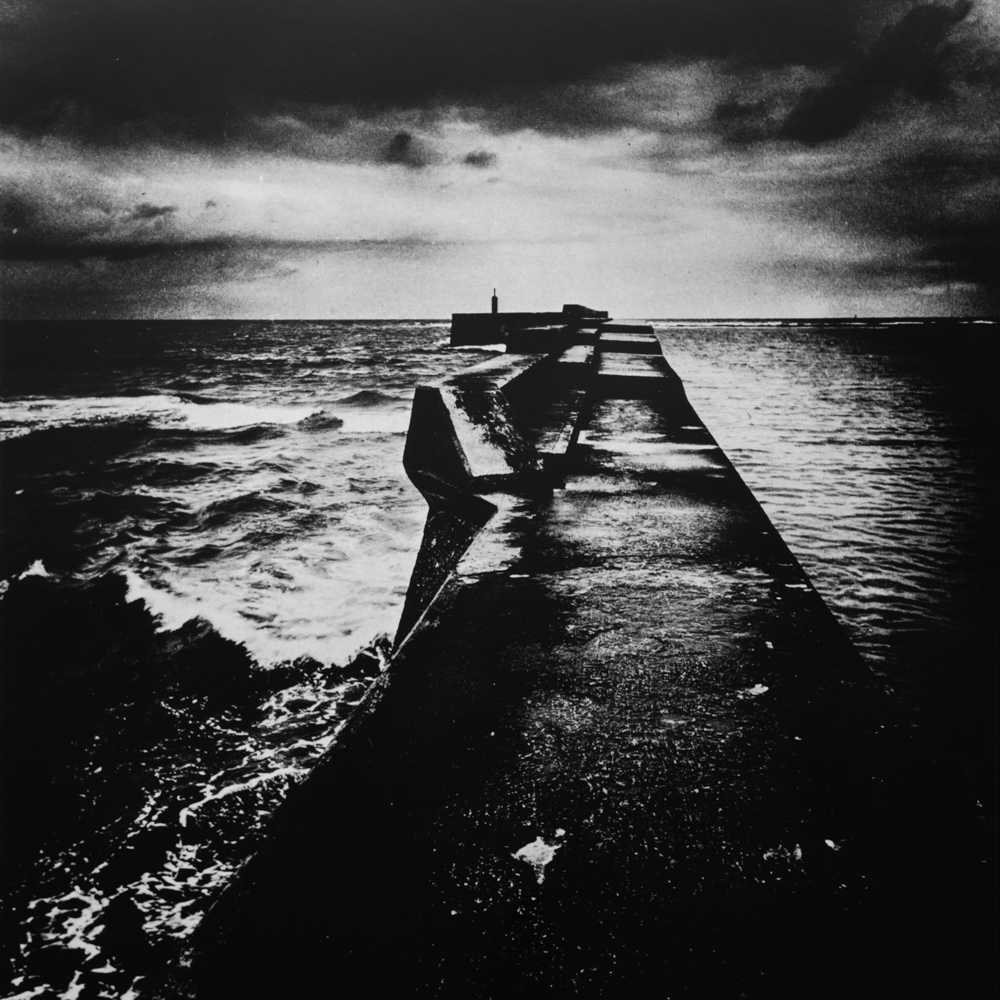 I just love the moodiness of the photographs, which all have a timeless quality. A lovely mix of documentary and art. 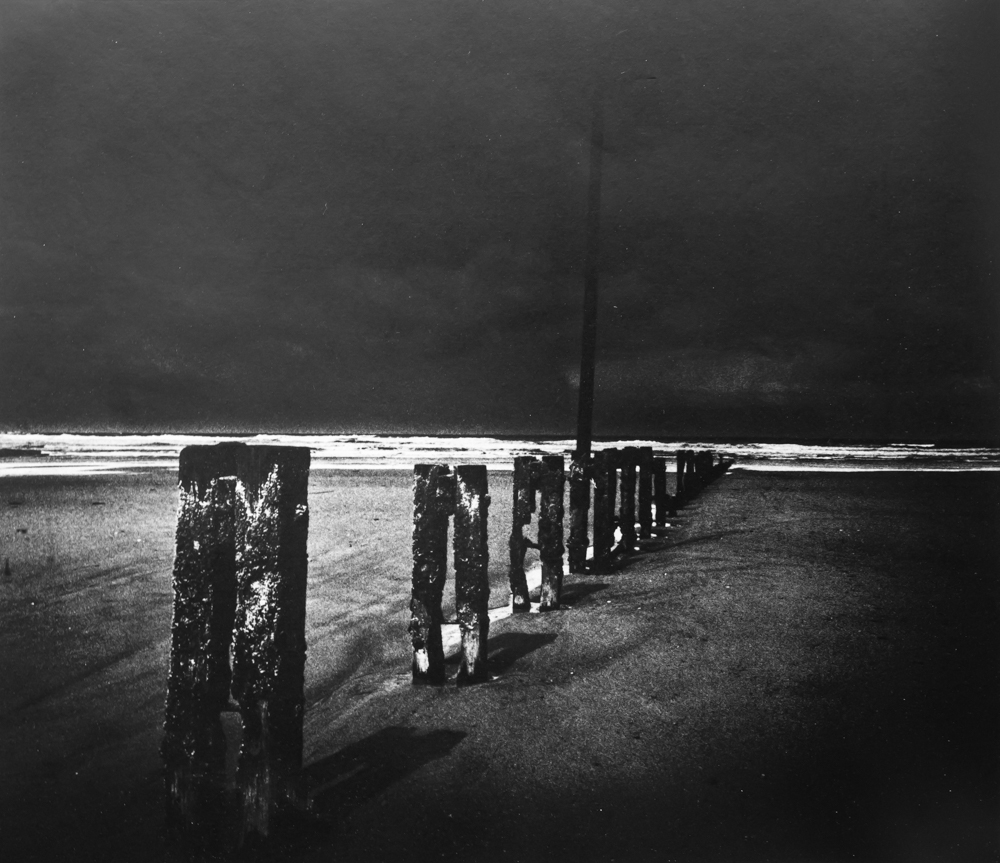 And the abstraction is quite moving. 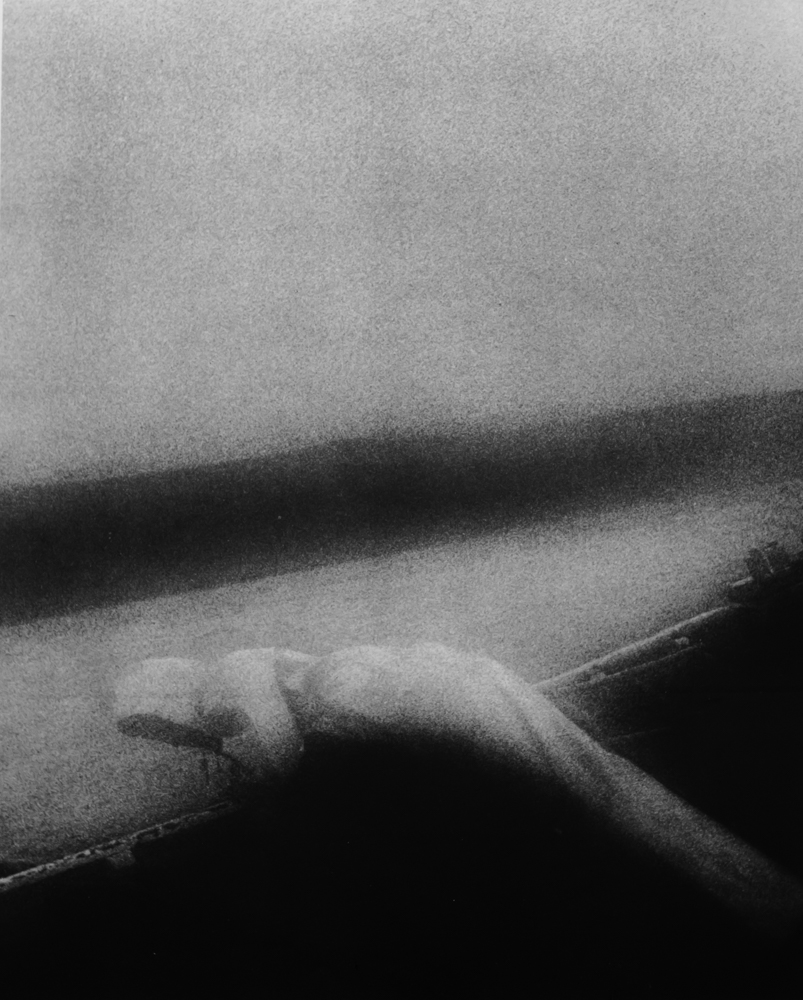