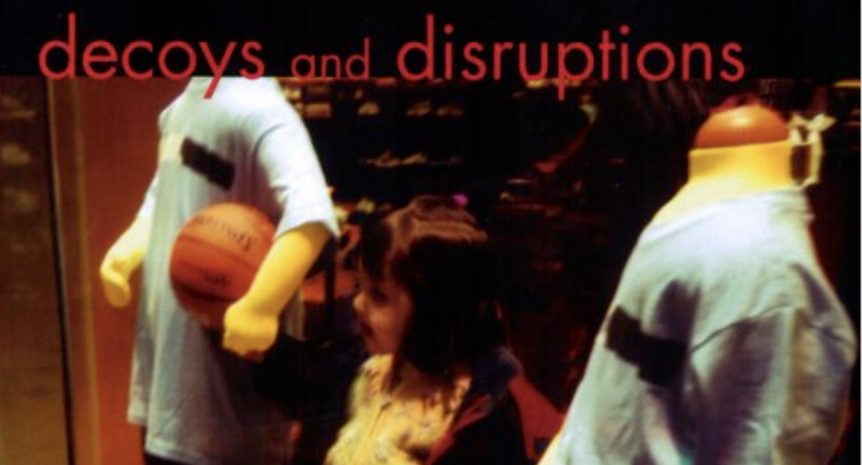 ‘More and more clearly the subject of art has become the self … photography heading for galleries must be reseen … not in relation to its subject but in relation to … its producer’. (pg 37, 1979)

I guess we all need our 15 minutes of fame!

In, Around, And Afterthoughts (On Documentary  Photography) (1981)

‘This new work manages to institute a new sense of victimhood – the victimisation by someone else’s camera of helpless persons … (pg 187, 1981)

‘The liberal documentary, in which members of the ascendant classes are implored to have pity on and to rescue members of the oppressed, now belongs to the past. The documentary of the present, a shiver-provoking appreciation of alien vitality or a fragmented vision of psychological alienation in city and town, coexists with the germ of another documentary … the exposure of special abuses caused by people’s jobs … ’ (pg 195/6)

‘Perhaps a radical documentary can be brought into existence. But the common acceptance of the idea that documentary preceded, supplants, transcends, or cures full, substantive social activism is an indicator that we do not yet have a real documentary’. (pg 196)

Rosler quite liked Adam Clarke Vroman, as she believed he was trying to portray ‘things as they are’. (pg 182).

I must admit, I enjoy his work too, and he should be better known and studied.

That said, how we really know how things are remains a question for the ages.

Rosler comes at most things from a ‘political’ viewpoint – hence her comments that most documentary photography is essentially Imperialist in intent (or at least in end-result).

And ‘liberal do-gooding with a point to make, supporting the elite’ (my paraphrase) permeates her line of attack.