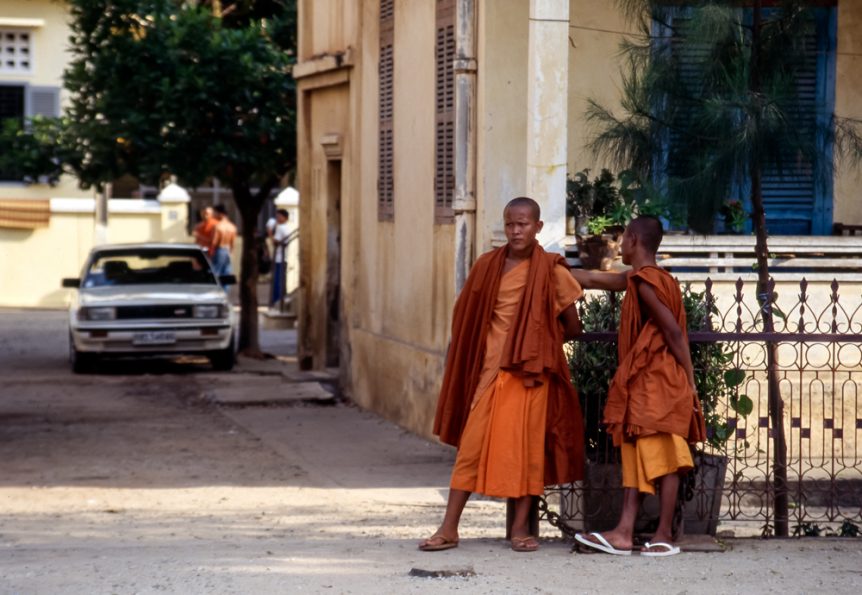 In the FMP, I will be re-looking at my photographic and other archives.

Pretty much from the start of my photography, I used 35mm slide film. In the 1960s, 70s and 80s, that tended to be Agfa CT-18 or CT-21. When we moved to the USA in 1988, I switched to Ektachrome, usual 100. I worked my way from compact cameras, to Praktica and Pentax in the 1970s, and from the mid 1980’s became a ‘Nikon guy’, largely because Nikon were first to put forward a professional autofocus camera. I graduated to the F4s when it was launched (1988/89), and that was my weapon of choice for years.

I have been gradually scanning slides over the past 4/5 years, and last year moved to the Epson V850 (thanks to a most valuable learning exercise at Falmouth’s F2F last February). 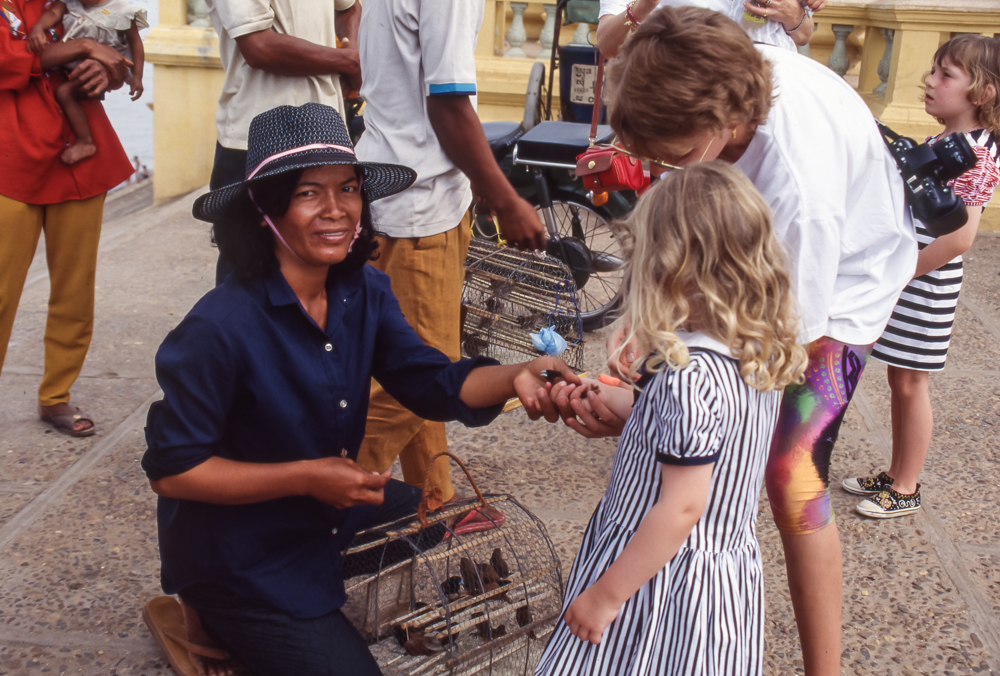 Several things strike me when I look at the images.

Firstly, travel photography was a staple for decades. Yet, I can also see that I was consistently drawn to what has become known as street photography, and most importantly, candid portraits. 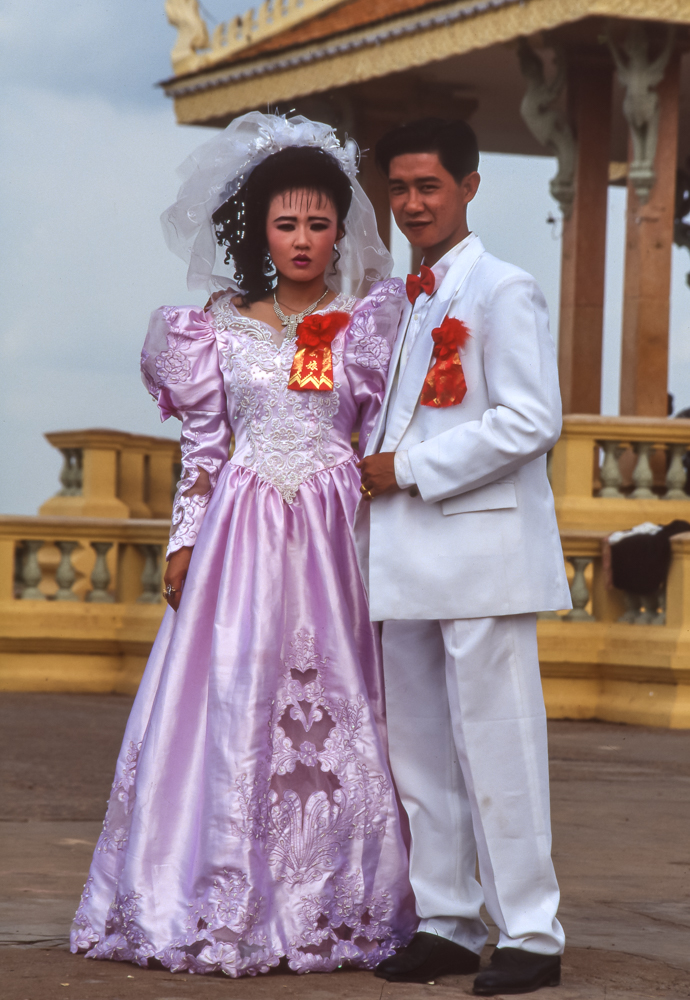 I rarely did the ‘sneaky thing’, preferring to be open about the act of taking a picture, and often engaging in conversation with the subjects, often after the first image. 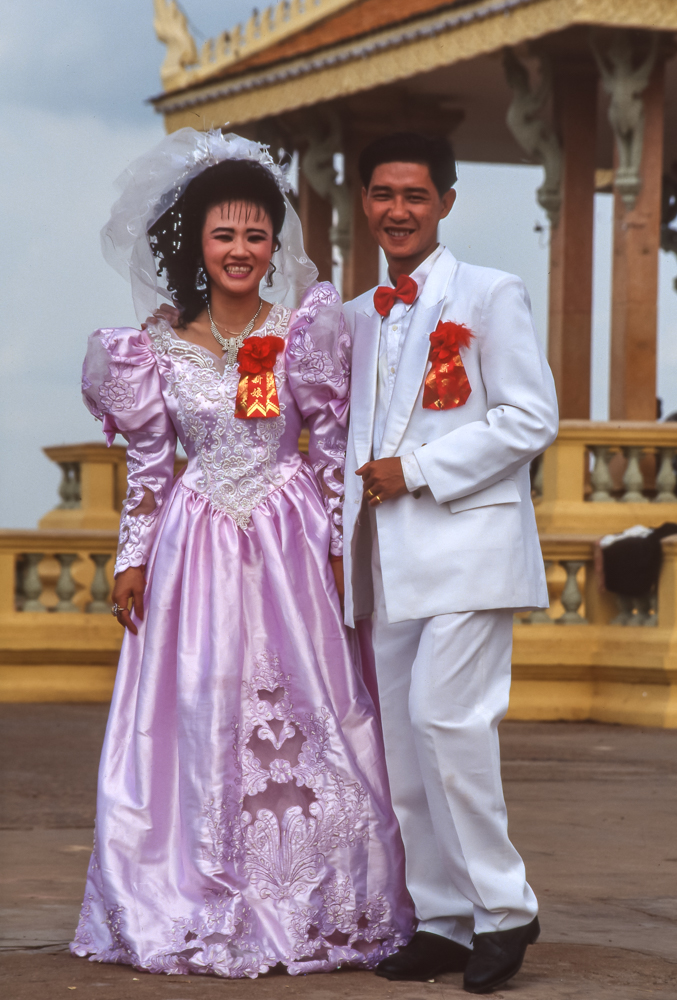 Secondly, I grant the basics of photography because of the slide film medium. The beauty (and the technical challenge) of using transparencies is that you really do need to get that exposure right, exposing for highlights. Getting the composition right – subject, angle of view and so forth – was also critical., as was perspective control. Going into the darkroom, some of these things could be adjusted, but not slides. Whilst film stock has a surprising dynamic range, Photoshop had not really become mainstream, so the ability to post-process was almost non-existent. I think I bought my first copy (V4) in 1997. Lightroom only appeared in 2007. 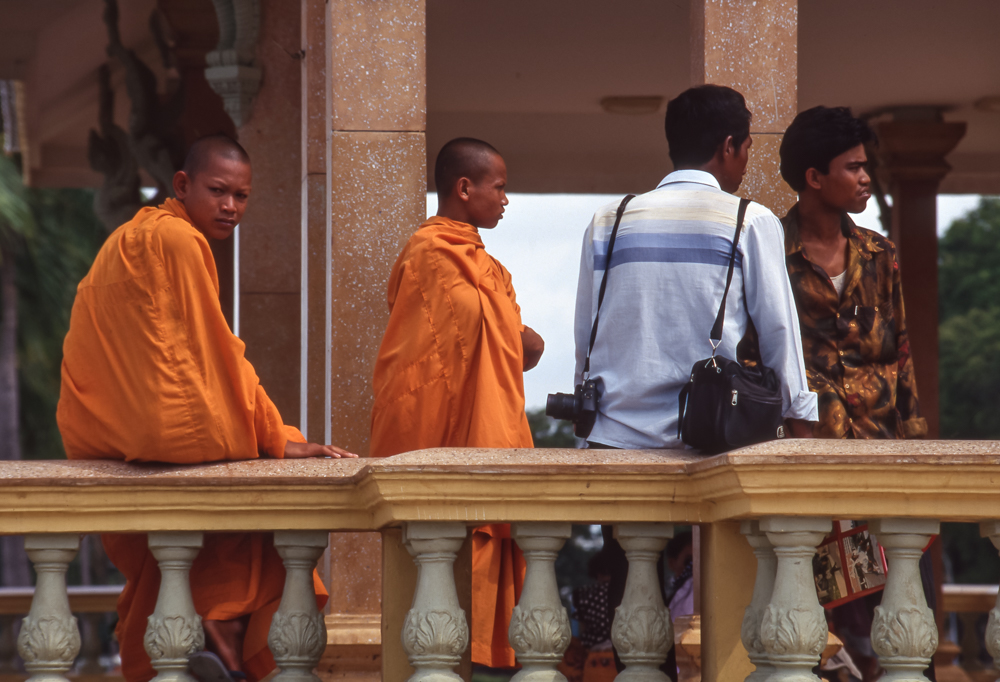 Today, I do occasionally think ‘I can fix that in Lightroom’. Nevertheless, I still shoot in a quite technically disciplined way. This was underlined when I did the Intuitive Master of Photography assessment. I believe this stands me in good stead today, though I can also see there is a weakness in the more experimental arenas.

I have just been looking at the book of Jane Bown’s lovely work, and a few weeks ago was very impressed with Dave Heath‘s work, someone I did not know. In both cases, whilst working photo-journalists, they gradually perfected their own styles of intimate, environment portraits – whether on a job, or pursuing their personal work.

I love doing such work, and often use a wide open, bokeh-driven style (as it happens, like Jane Down). But I do prefer colour, which makes composition and balance quite tricky.

This is an ongoing investigation. To what extent it will affect the FMP, I am not sure.

In the meantime, I must admit I am quite pleased to have these pictures from Cambodia, on our first visit in 1994.