I bought a copy of Lewis Bush’s Metropole at Paris Photo, intrigued by his use of semi-abstracted or manipulated images to tell the story of urban development. The book also uses both black and white and colour images. 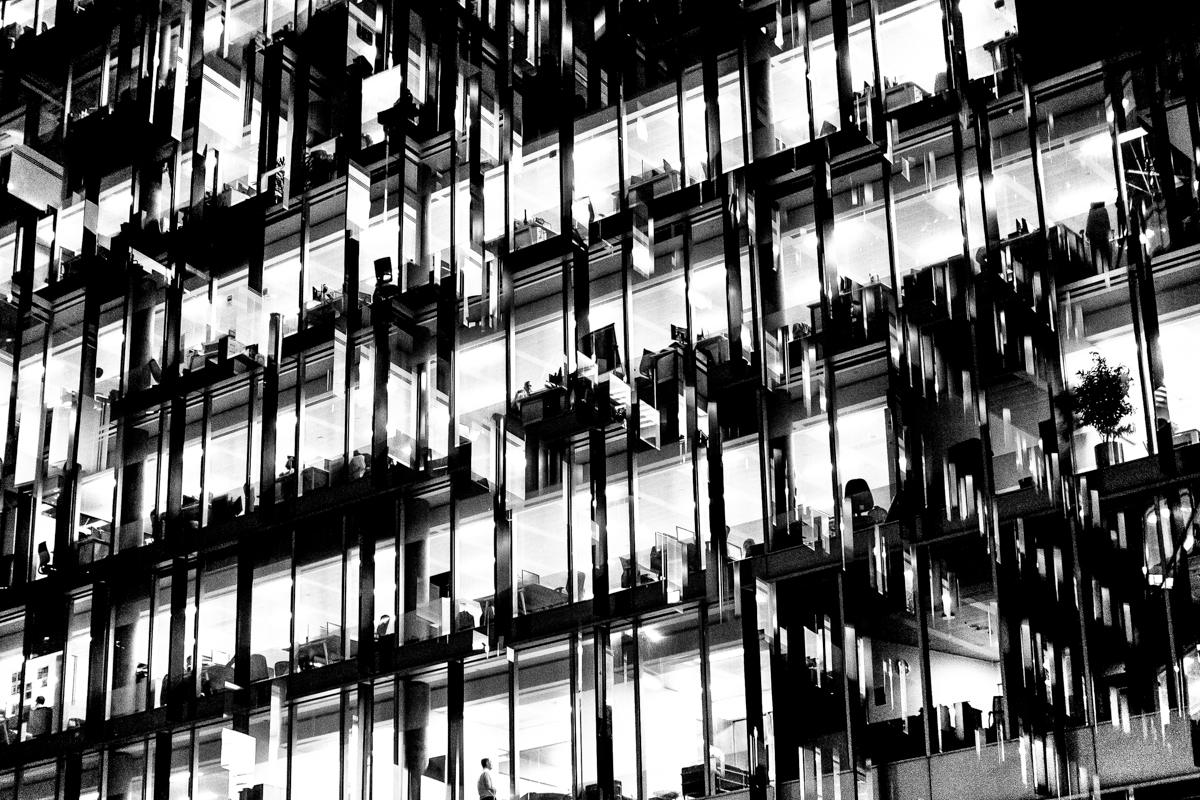 Yesterday, Bush wrote an article on narrative versus story, where he suggests that photographers too easily confuse the two terms.  He wrote:

‘One story can spawn many narratives, a fact that, in contrast to photography, is well understood in literature and cinema’. (2019).

I am guilty of this confusion. Prompted by this, the story that I am pursuing is of Sarath’s survival of the Genocide years – exemplified by his own personal stories of that time – and his subsequent dedication and activity in education.

As I understand it, a narrative is a choice – it is about which events to include and how to execute them. A narrative is thus representing the story in some way, although it is not the story. It is also possible to change the sequence of events, which would yield a new narrative of the same story. Put another way, narrative is chosen information which can influence the way an audience responds to the story. You can reverse the narrative sequence, and still have the same story.

The Beemgee website, whose business is in helping people to tell stories, has this helpful graphic. 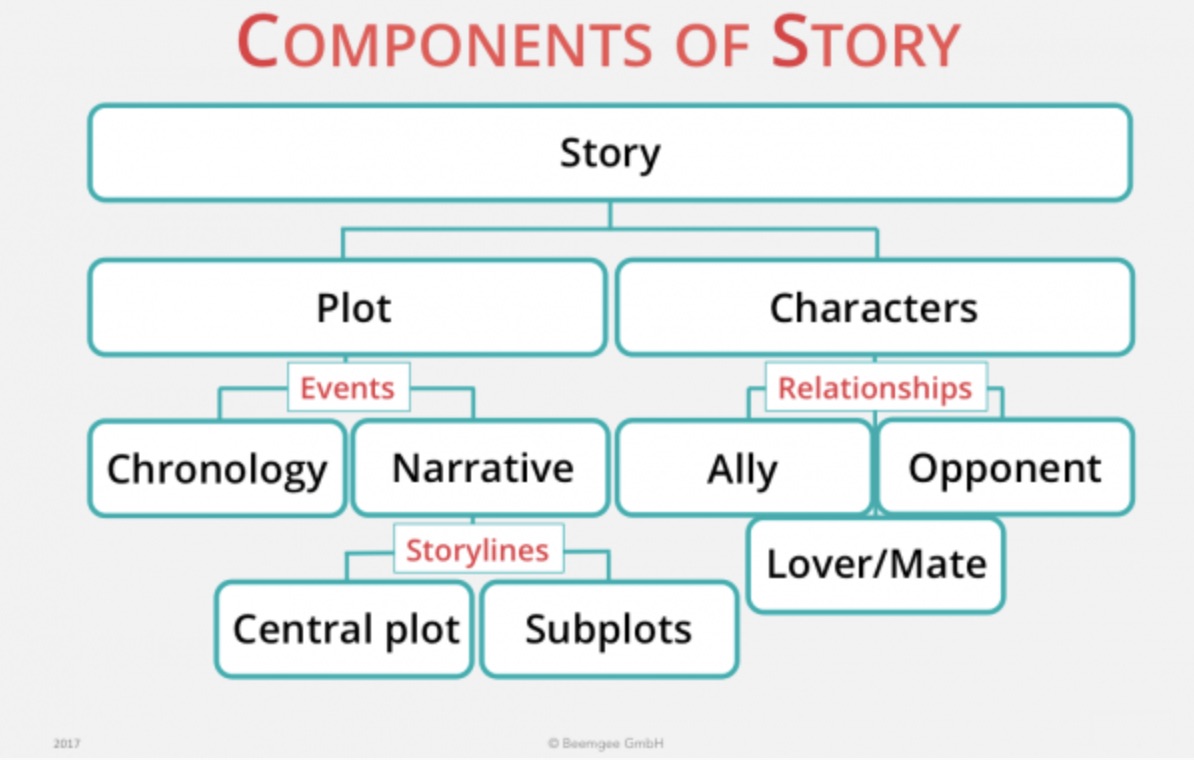 Within Sarath’s overall story, there are thus many possible narratives – our family involvement with Sarath, his biography, the school building program in the Reconciliation Areas,  and so forth. How I choose those and sequence them will impact the way the project is received.

Bush goes on to talk about the power of editing and sequencing. He notes:

‘We well understand now that single images are not reality, they are a representation of it. In a similar sense, sets of photographs as a fragmentary and incomplete record of something are always a narrative of a story or event, never a full reflection of the thing itself’. (2019).

He suggests several reasons why photographers do not always get the theory right.

First, photographs can appear in a multitude of places – multi-media, book, exhibition – which each raise particular issues.

Second, historically photography has focused on analysing specific images, rather than looking at a series as a whole. This is as true of the analysis of the iconic image, as it is of Barthes creating his views on photography based on a picture of his dead mother.

Third, from its beginning, photography has been pre-occupied with its role as a fine art, rather than looking in depth at its unique possibilities.

Finally, photography theory is often over-focused on its own form, rather than considering influences and theories of cinema, writing, dance and so forth. Three cheers for interdisciplinary thinking!

Bush is running a small workshop at his home studio in June. I might see if I can join.