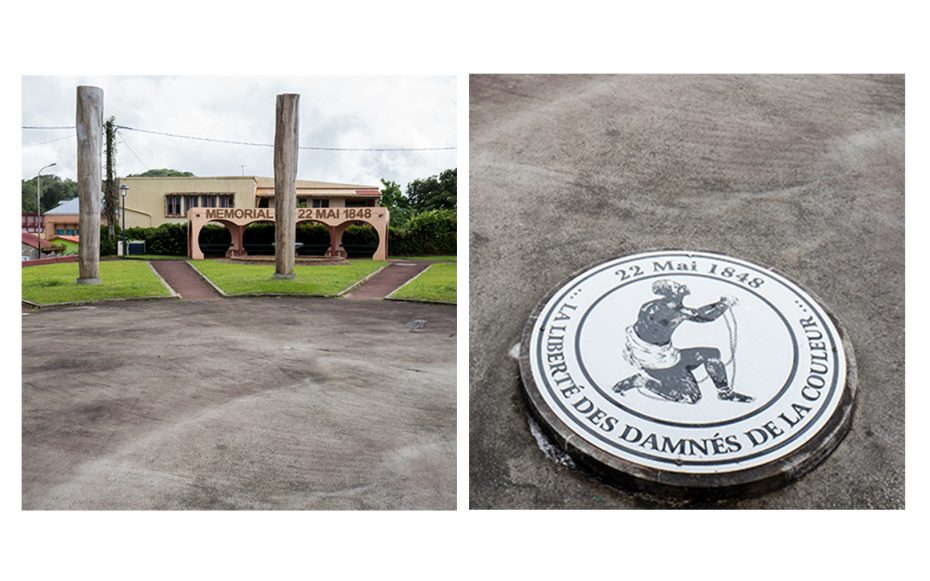 August 23rd is UNESCO’s International Day for the Remembrance of the Slave Trade and its Abolition. It commemorates the night in 1791 of the uprising in Haiti against the slave trade. This led to a 13 year war with France, and on the first day of Haiti’s independence, in 1804, slavery was totally outlawed.

Of note, in 1777 the State of Vermont, an independent Republic after the American Revolution, became the first sovereign state to abolish slavery.

It is often commented that Britain led the way on abolition of slavery. Certainly the 1787 founding of The Society for the Abolition of the Slave Trade was critical. But despite the 1807 Act banning the Atlantic Slave Trade it wasn’t until 1833 that the full Abolition of Slavery Act was passed, ordering gradual abolition of slavery in all British colonies, and compensating slave owners. As noted by Professor Kehinde Andrews, ‘Britain used 40% of its national budget, which was £20m – roughly £1.3bn in today’s terms – to buy freedom for all slaves in the empire. Compensation was paid directly to slave owners, and not a penny was handed to the people who had been enslaved‘.

Other Western countries acted faster (e.g. Spain, 1811, abolished all slavery, including in its colonies, though Cuba rejected the ban).

In France, full abolition was 1848. Worthy of note, though – unlike Britain, France has a national day commemorating the abolition of slavery on 10th May, always attended by the President.

Like most history, slavery is worthy of careful study and not simply political rhetoric.

As Professor Olivette Otele’s article notes ‘Britain would rather be remembered as a saviour and emancipator than a perpetrator. As a result, we hear far less about other parts of its history, such as how, in the scramble to colonise parts of Africa in the 19th century, abolitionist arguments helped to justify imperial expansion. The solution to this collective amnesia should be honest conversations about the past and its impact on 21st-century Britain’.

Also of interest: Liverpool’s support for the Confederacy in the American Civil War. The last Confederate surrender occurred in Liverpool on 6 November 1865, when the warship CSS Shenandoah surrendered at the Pier Head, Liverpool.

And this describes the involvement of the US’s Sons of Confederate Veterans in Liverpool, even today. 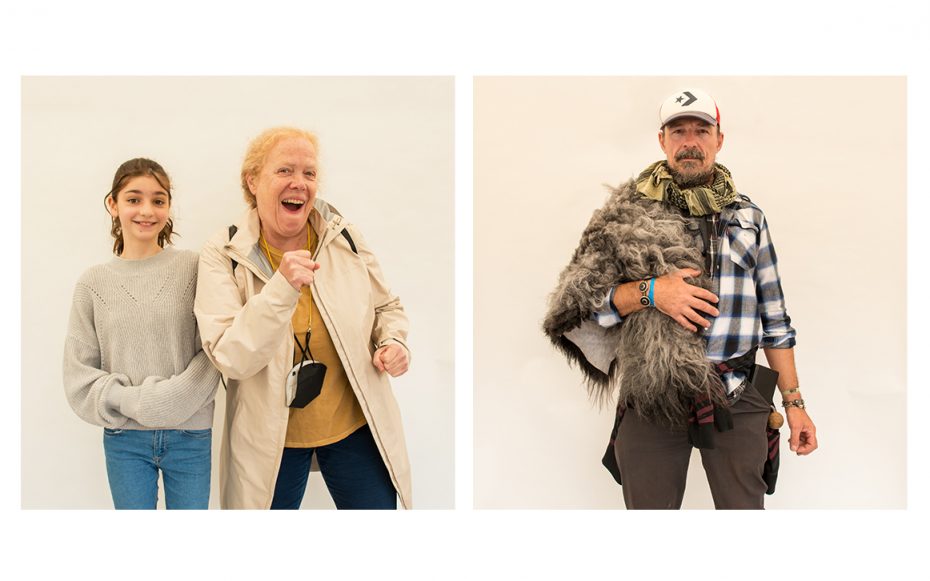 Photo|Frome is pleased to announce that a gallery of Faces of Frome is available here.

Faces of Frome is an ongoing project documenting the diversity of the people of Frome. Permanent residents and those visiting this vibrant community are invited to take part in this ongoing-project led by Jesse Alexander, during The Frome Independent market on July 3rd, 2022, who partner this project.

Sitters all received a free digital copy of their portrait and consented to the use of their photo in the project. Please let us know if for some reason you have not received your portrait – or if we made an error in naming. Email pop@photofrome.org

The photographs are part of a living archive, added to with each edition of Photo|Frome festival, building a unique record of the community. Eventually, Photo|Frome will publish a book and stage exhibitions celebrating this unique project.

Jesse Alexander is a photographer, writer and lecturer based in the Mendips. He studied at the Surrey Institute of Art & Design (Farnham) and Documentary at the University of Wales Newport. He is currently Course Leader for MA Photography and BA(Hons) Photography (Top Up) (online) at Falmouth University.