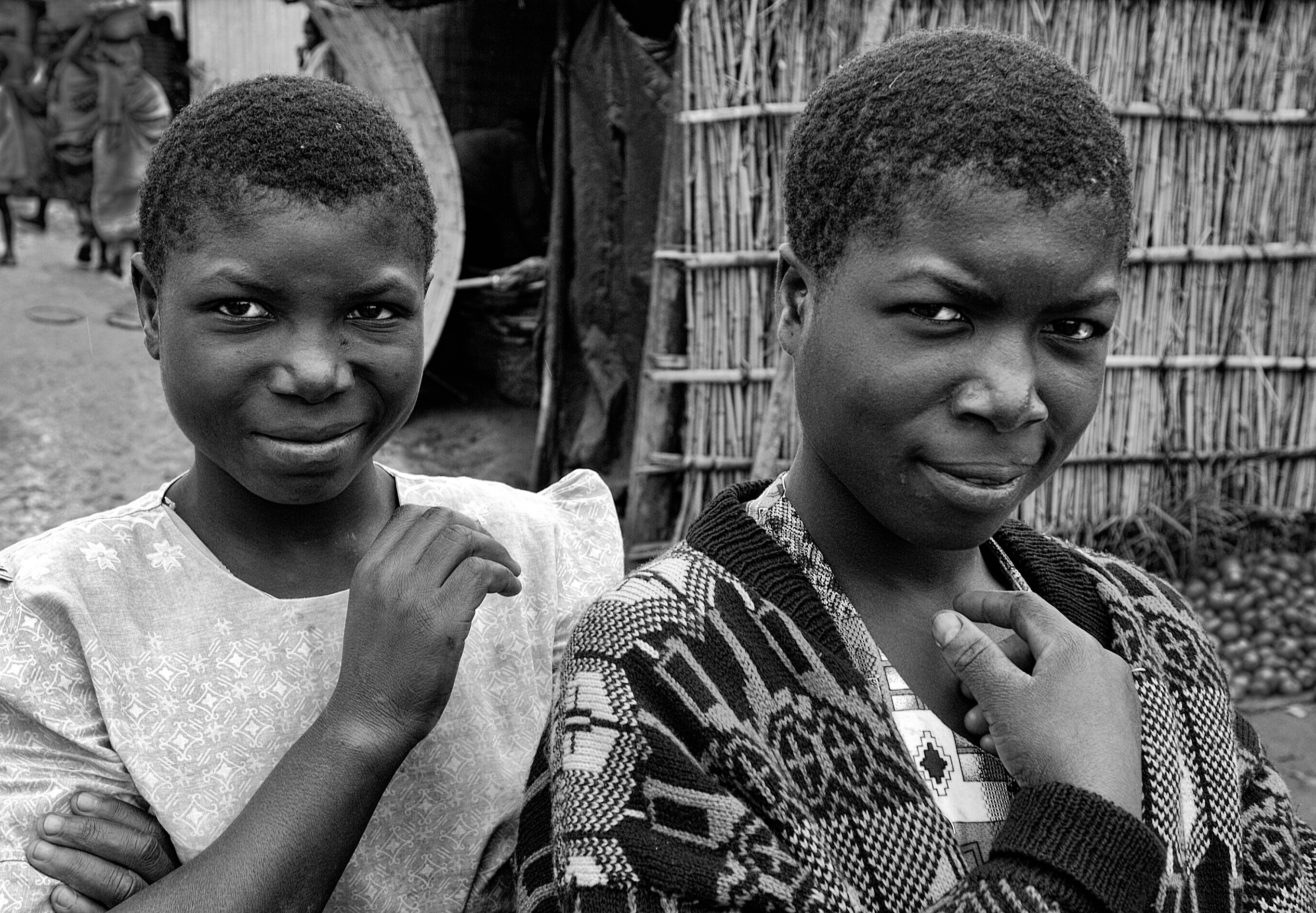 In talking with Steph Cosgrove about my documentary work at the recent Falmouth ‘Face 2 Face’, she was good enough to share some videos about the image as a construct. I am not going to repeat the whole thing here, but a couple of quotes stood out as I was thinking how this refers to my documentary work.

‘Photography is a system of visual editing … it is a matter of choosing from among given possibilities, but in the case of photography the number of possibilities is not finite but infinite’

‘Photography is the most stylistically transparent of the visual arts, able to represent things in convincing persepective and seamless detail. Never mind that advertising has taught us that photographic images can be marvelous tricksters: what we see in a photograph is often mistaken for the real thing.’

At every step – from choice of location, to framing, to timing, to processing and so on, the photographer is making choices – editing, if you will. And because photography can span the banal to the fantastic, the snapshot to etc created artwork, those choices are endless. Yet, despite our familiarity with the medium, as both photographer and viewer, we can still be tricked into thinking the photograph is something that it is not, or meaning something that it shouldn’t.

In the Week 5 reading, there is an interview with Jeff Mitchell, whose documentary image of Refugees crossing into Slovenia from Croatia was misappropriated and re-contextualised by UKIP in the UK’s EU Referendum campaign in 2016. Alison Price’s analysis of what happened is totally accurate. I would however like to offer a ‘twist’ around context.

Mitchell’s image was part of a relatively straightforward documentary / news image of the journey made by refugees. Interestingly, other images in the series are clearer on the exact context. This one shows the local police, and couldn’t really be used ‘as is’ as a story about UK borders. The narrative in the image under discussion thus comes solely from the people in the image, interestingly, mostly men, rather than the geographic location or action context. It’s actually quite hard to see where that image was taken. outside of a series, Mitchell’s image needs explanation to be fully understood – and so it was the perfect photograph to accompany a written story of a different nature.

‘The  very ubiquity of the medium has meant that photographs have always circulated in contexts for which they were not made. It is also important to remember that there is no single, intrinsic, aboriginal meaning locked up within them.

Rather, there are many ways in which photographs can be read and understood, but in ‘reading’ photographs we rely on many contextual clues which lie outside the photography itself’.

UKIP re-purposed the image suggesting that these were people flooding the UK borders – hence bolstering their anti-immigration case. Nothing in the image totally contradicted that point, unfortunately. One had to read about it to ‘get it’.

UKIP re-purposed it, suggesting that these were people flooding the UK borders – hence bolstering their anti-immigration case. Nothing in the image totally contradicted that point, unfortunately. One had to read about it to ‘get it’. UKIP added their own context with a dramatic headline, and unveiling it publicly with Nigel Farage, the leading face of the UKIP party. Interestingly, Farage defended the image saying that it would not have had the negative reception it did, had it not been for the very recent murder of MP Jo Cox.

“I was busy on another job when I heard they’d used it, and carried on with my work as normal. My job – telling the story of the migrants – had been done. It’s just unfortunate how it’s been picked up. It’s difficult for any agency – Getty, Reuters, AP – that circulates photographers’ images. They’re out there. And it’s not just UKIP. Newspapers also use shots in the wrong context. It depends on the political slant of any organisation.

You have to remain impartial. I’m there to record what happens. I know it sounds simplistic, but you shoot what’s in front of you. Some of the migrant crisis made for beautiful pictures; it was in the summer, with morning light coming down the train tracks’.

I am not condoning UKIP’s actions – merely pointing out that the image used was, in a way, incomplete and ripe for re-purposing. And Jeff Mitchell’s deal with Getty (as his agent) made that very likely.

Week 5 reading discusses the moral and ethical questions need to be addressed in your own ways of working and how you can develop an ethical practice. An important text is from Martita Sturken and Lisa Cartwright, on Modernity: Spectatorship, Power & Knowledge.

Again, some quotes that stuck in my mind:

‘Whereas in everyday parlance the terms viewer and spectator are synonymous, in visual theory, the terms spectator (the individual who looks) and spectatorship (the practice of looking) have added meanings that derive specifically from film theory. Not only is the spectator’s gaze constituted through a relationship between the subject who looks and other people, institutions, places, and objects in the world. but also the objects we contemplate may be described as the source of the look in the gaze’. (pg 101)

‘Jacques Derrida has argued that all binary oppositions are encoded with values and concepts of power. superiority. and worth.  In addition. as Derrida and other poststructuralist scholars have argued, these categories of difference are themselves overlapping and not mutually exclusive. The category of the norm is always set up in opposition to that which is deemed abnormal or aberrant in some way, hence other. Thus binary oppositions designate the first category as unmarked (the”norm”) and the second as marked the other’. (pg 111)

And the chapter finishes with:

‘Images are central to the experience of modernity and provide a complex field in which power relations are exercised and  ooks are exchanged. In this chapter, we have examined how the media of photography and film are implicated in particular ways in the systems of power and knowledge of the modern state and how, as both spectators and subjects of images, we engage in and are subject to complex practices of looking and being looked at’. (pg 136)

Returning to Steph Cosgrove, she made the point that every photograph is a construct of some kind.

So, how do we each ‘construct’ our images? How do we balance ‘fact and fiction’? And how does context influence our reaction to a photograph? I would also ask whether we are seeing from a perspective that we have thought through? Are we even capable of seeing the scene through the eyes of others? And are we taking the photograph with a sense of its inevitable ethical questions?

These are all things I need to explore as I ‘construct’ the Cambodia project, its narrative, and the images within it. 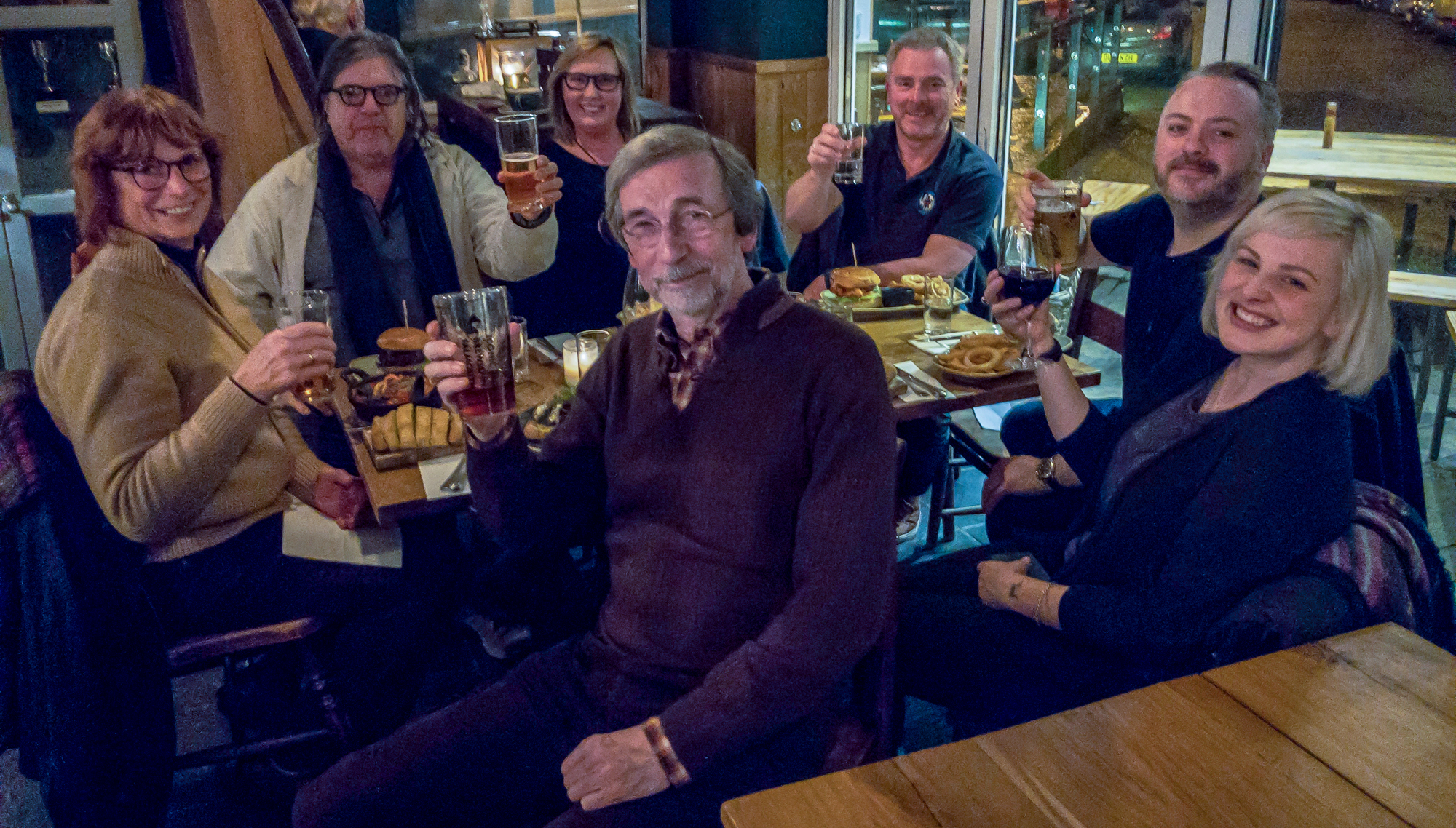 What a great week, spilling over into week four, and dominated by the Falmouth Face to Face.

I’ll try to break my (over loaded) thoughts into buckets.

First, it was just brilliant to meet people face to face. Spending time with my peers, both seriously talking photography and less seriously having a plain old fashioned good time. I doubt you’ll fine a more experienced, knowledgeable, helpful and fun group anywhere. I really valued the feedback on my work, and one the beginning’s of the Cambodia project. Danny‘s review of my portfolio was really insightful. Here’s a few pictures of the weekend.

Second, the Falmouth faculty staff. Whilst I wasn’t able to spend too much time with them all (they appeared super-busy), I got a lot from Steph Cosgrove especially, both on how to push my documentary practice forward, and how to think about the Cambodian work. Jesse (rightly) pushed me on having a ‘Plan B‘ for the project, especially encouraging the ‘night tableau’ street work. And Gary‘s presentation, right at the end of the four days, on ‘Rephotography‘ really struck a chord, as I go next week to Cambodia to scope out how the project might work.

Third, the learning experience. Going back to school on scanning was most enjoyable. Comparing the scans I got (with Kate‘s help on technique) on the Epson flatbed versus my Plustek showed a major quality improvement. Epson 850 ordered! The studio sessions were phenomenal. Dave is a naturally engaging teacher, and clearly loves the studio. I know that the rangefinder is not a normal studio camera, but I was extremely pleased with the results.

I haven’t done a lot of studio – and I still don’t see it as a centre of my practice. But I think the sessions really helped me in understanding how to think about light. Pierre, a professional cinematographer, was super helpful in setting up the light readings. Fourth, my project. Through all of the inputs so far, including reading ‘Archiving the Unspeakable‘, and Gary’s input on rephotography, I am beginning to see a pathway. This never was as simple go back and revisit places and see what is there now. I have always had in mind examining the story through Cambodian eyes.  I can see several new threads which need exploring.

Besides the stories themselves, what do people ‘see’ when they, for example, visit Tuol Sleng? What do the mug shots mean? Are they still looking for lost family and friends? Is it a freak show? Ashley made the powerful point that usually genocide museums are built aways from the territory where the genocide was committed. Tuol Sleng was opened by the Vietnamese after the 1979 invasion, essentially to justify that invasion. They did indeed stop the genocide – but even today there is controversy about the invasion. Was it liberation – or was it occupation? For my project, I clearly need to examine this Cambodian response.

More practically, building on Gary’s points, I need to be totally open to how Sarath and others speak about (and take pictures of) our joint adventures, digging into the past, and examining how my archives tell the same or different stories.

Then, how do I rephotograph without becoming trite …

Thank you to everyone that so far bought Coronavir