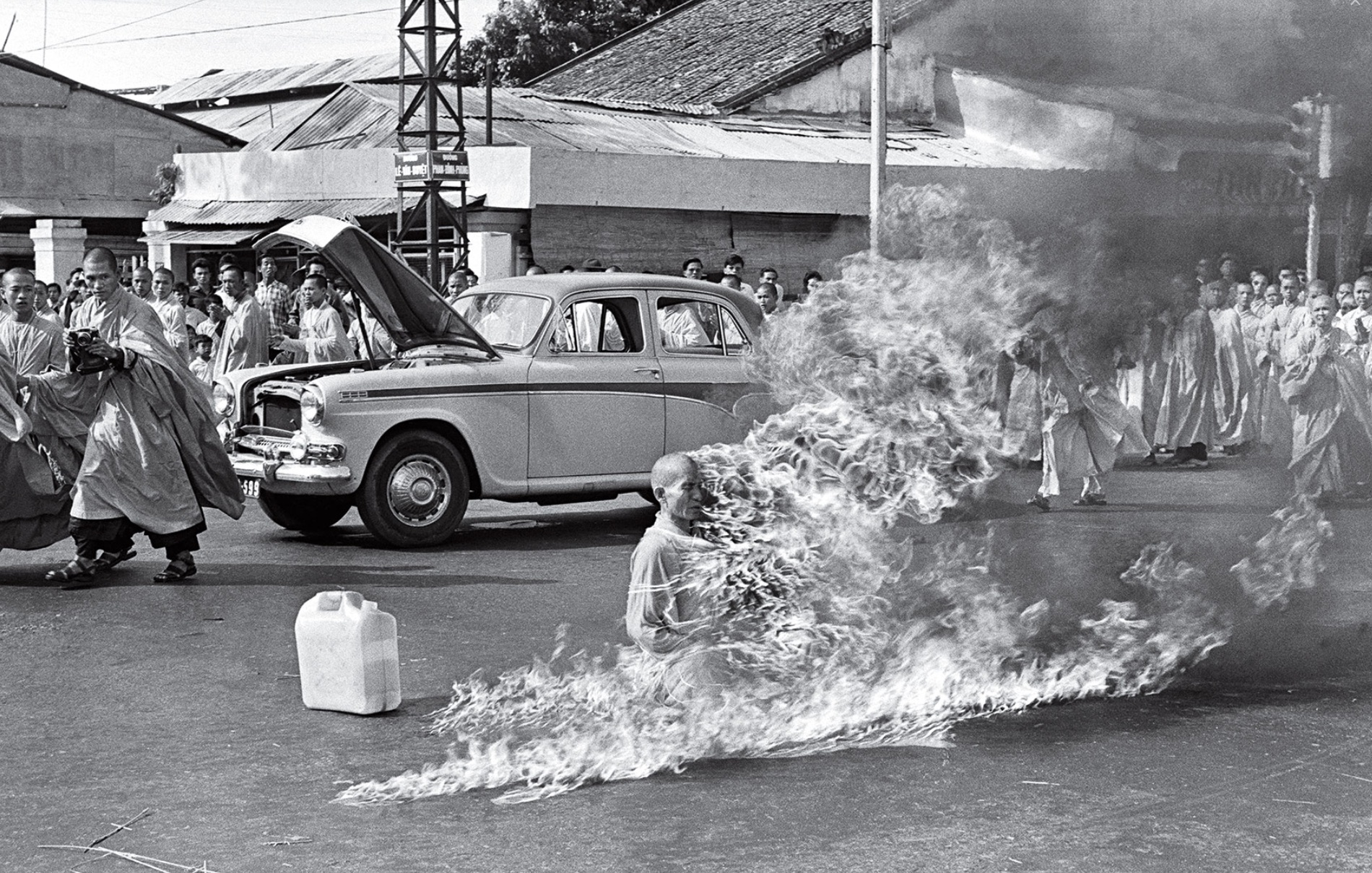 Q: If so, does this devalue the true extent of the role of the photography in bringing about change? 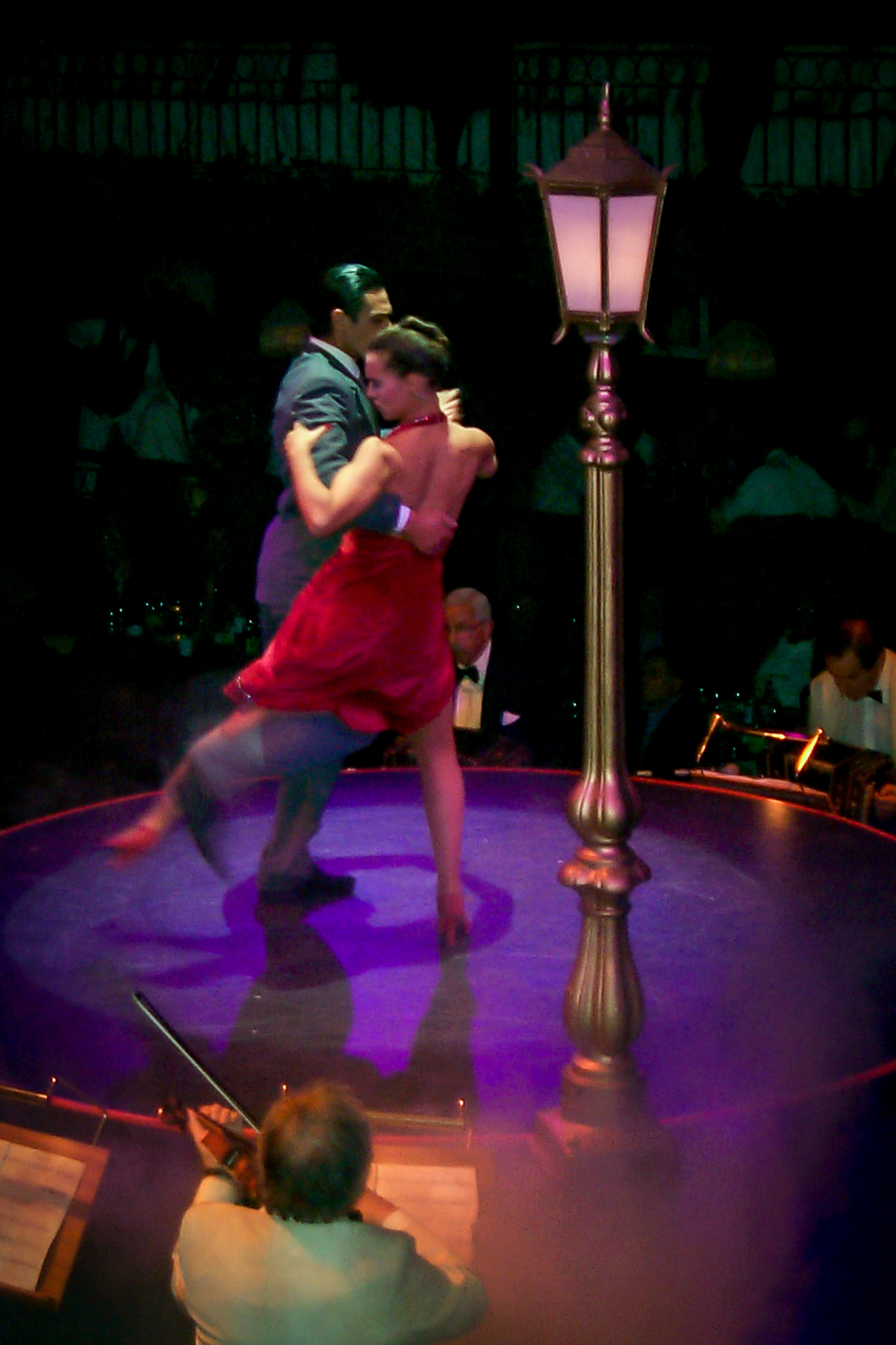 Q: What do you make of the mirror and window analogy?

A very apt one. The camera functions both ways, inward and outward looking. The downside (compounded by the relatively narrow field of view compared with the human eye) is that there can be a tendency to ‘always’ view life as through the lens, and miss what is really there. My wife is always telling me that!

Q: As a practitioner do you identify more closely with one or the other?

I am a window not a mirror.

If anything I critique my own work as too detached, documenting what is there more than emotionally engaging with it.

You can appreciate the grace and electricity of the Tango as an observer, but the dancers feel it, viscerally.