The curation team have chosen four of my images for the upcoming Showcase book, with a different selection to the RPS Contemporary Group. I need to ask some questions as to how the various groups (including PhotoBath Witness Exhibition) curated my images. 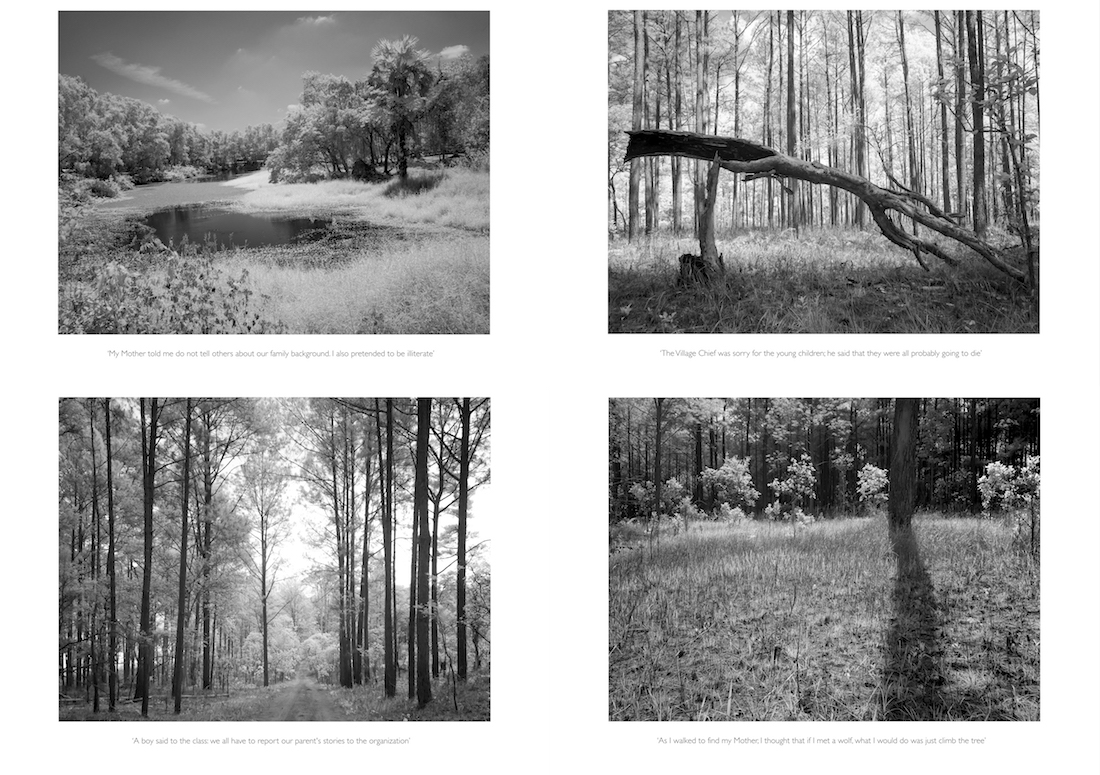 The Khmer Rouge Genocide was 1975-1979 yet its devastating impact on Cambodia continues to resonate even today.

These are personal yet untold stories of people that my wife and I have known for twenty years, and who suffered terribly during the Genocide.

We first visited Cambodia in 1994. On a sunny day at Angkor Wat, we heard the distant rumble of shellfire. The guns prompted our desire to better understand Cambodia and started our love for its people.

In 1999 my wife Ingrid and I founded a primary school program, in collaboration with Save the Children and the Cambodian Ministry of Education, included working with ex Khmer Rouge.

Keo Sarath, a survivor of the Genocide, was responsible for managing the school program, and dedicated his life to education.

He, his family and his co-workers became our friends

The Khmer Rouge had executed Sarath’s father, and as a teenager he was forced to work in a camp, separated from his mother, Am Yon.

After weeks of deliberation, Sarath ran away overnight, through the jungle, to see if his mother was still alive. Scared, evading mines, wolves and soldiers, he eventually met her.

This series combines photography from the now silent Killing Fields which are all over the country, with powerful quotes from Sarath about his harrowing journey.

I have just seen the book file. It is a nice, clean layout, with an interesting selection of images – a stronger design than previous editions, I think. 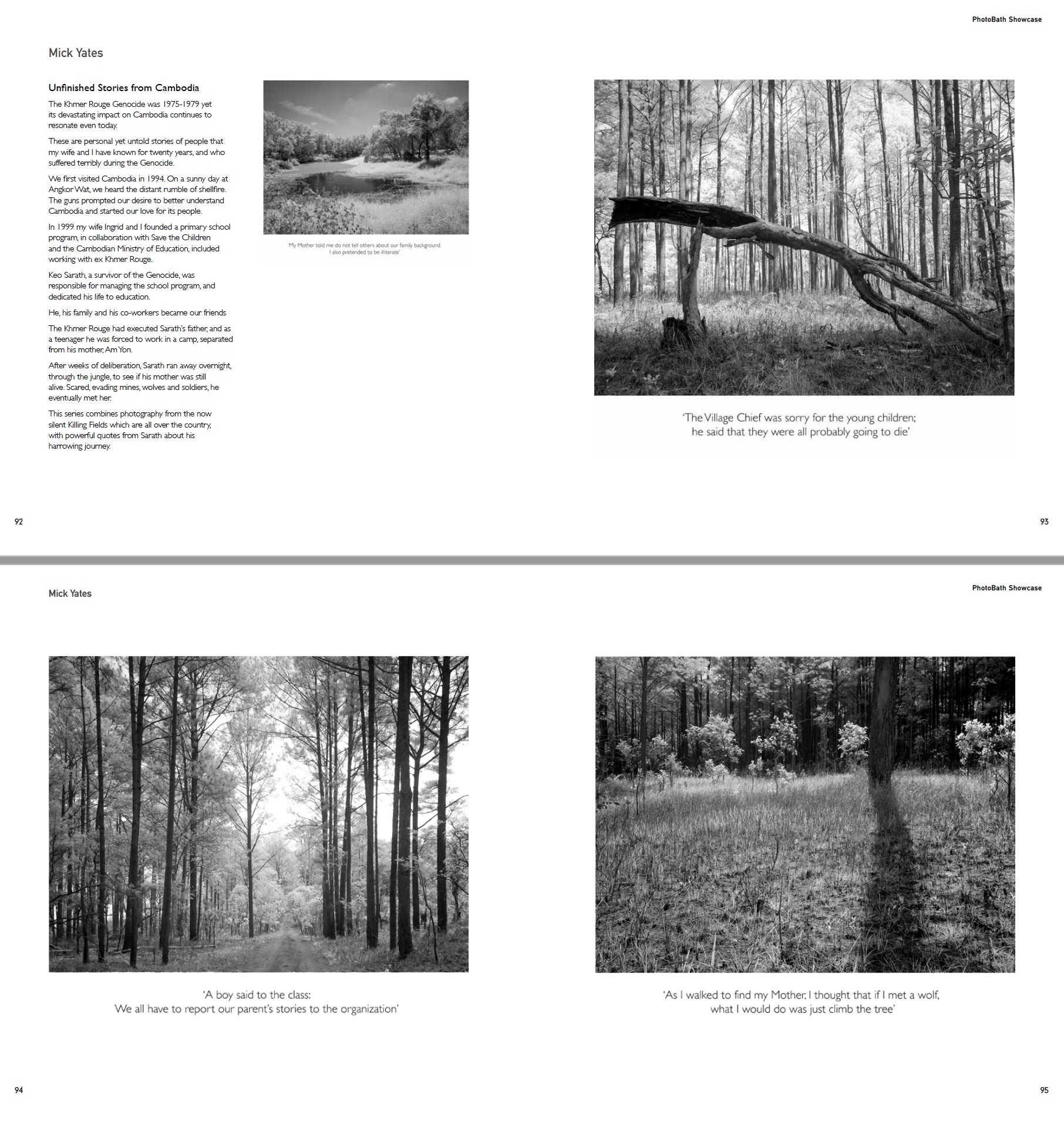 However, I have provided files where (in retrospect) with the captions too large – and as noted on the RPS post, with two lines. I will correct this.

Additionally, the text suffers from the jaggies in the draft file – see header. My fault, not the editors. This will also be corrected, via separate type-setting for the caption, rather than inclusion of the caption in the images. This is how Vicky is handling the captions in the book design.

Important lessons for the installation printing.