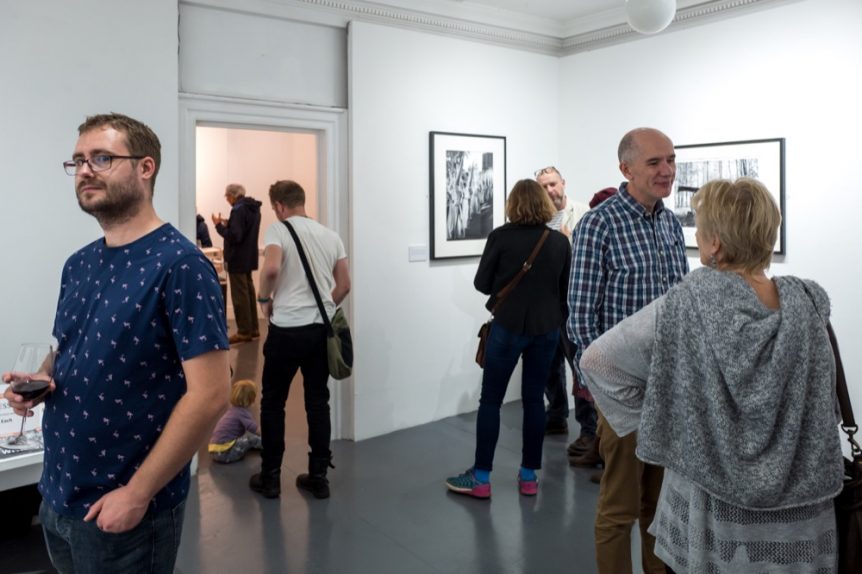 It was opening night of the Witness show last evening. I have previously noted how this as curated.

I think it was the most professional show yet from the group, with a good theme and nicely organised space. The image including of mine is the ‘previous generation’ (without Khmer script), though seeing it in situ was instructive.

I was pleasantly surprised at how many people wanted to talk about the work. The accompanying caption surely helped, but it is clear that a more in-depth explanation is necessary. Interestingly, Daz Smith from PhotoBath had created a very high quality 20 page zine (costing 50p a piece, from solopress.com), which I will investigate as one of my executional options.

A zine, or series of zines, is an ideal way to let people read one of the stories, from which a quote is extracted for the image exhibited. Vicky has offered to create a design using the ‘book branding’. 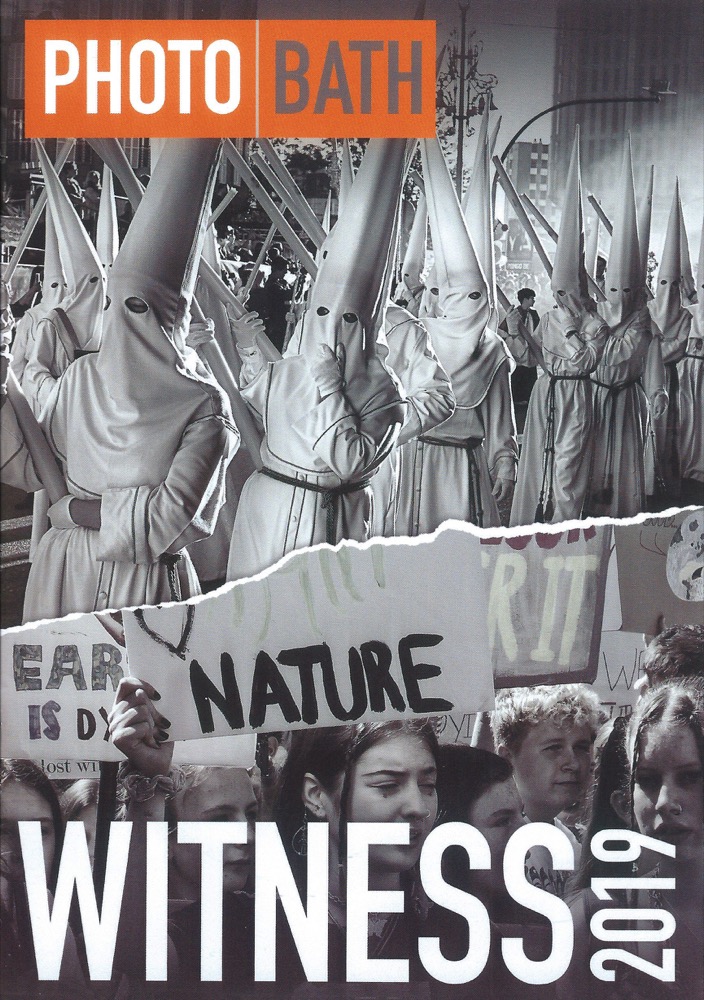 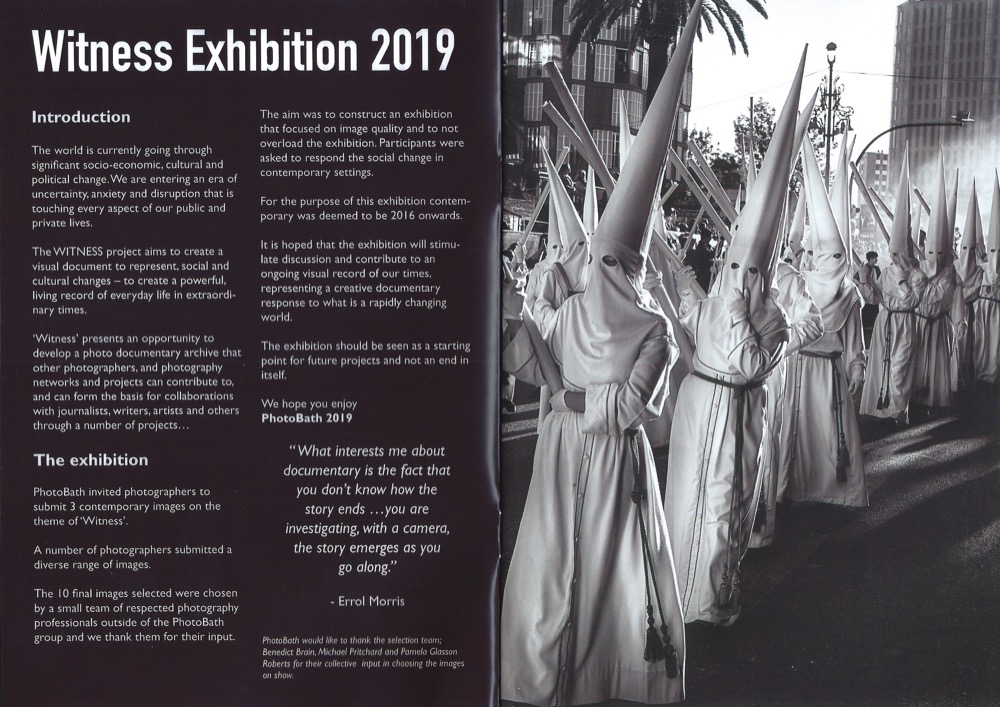 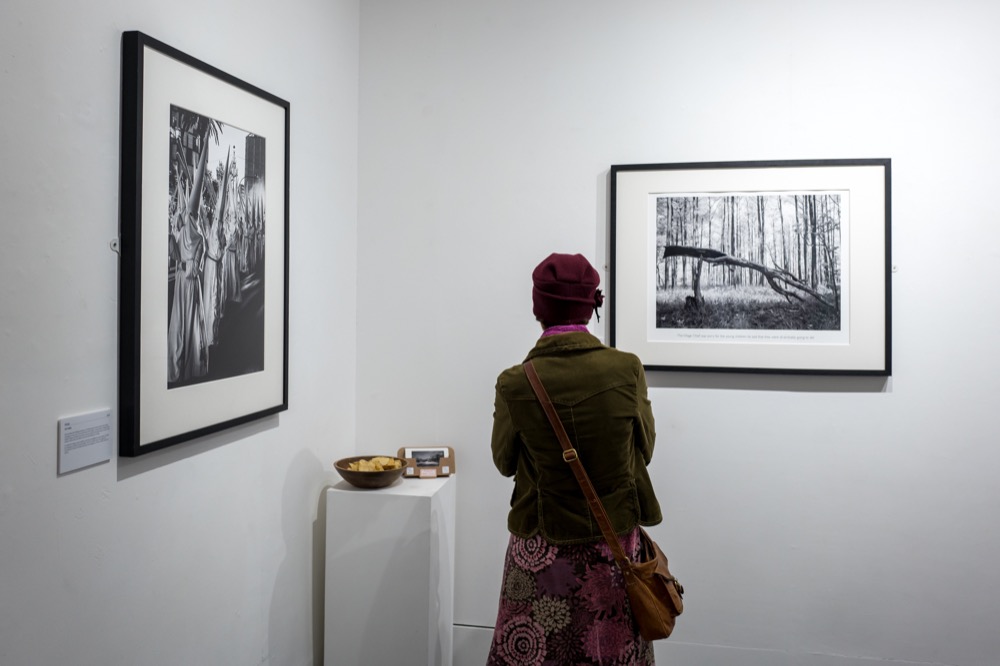 ‘The Village Chief was sorry for the young children; he said that they were all probably going to die’ 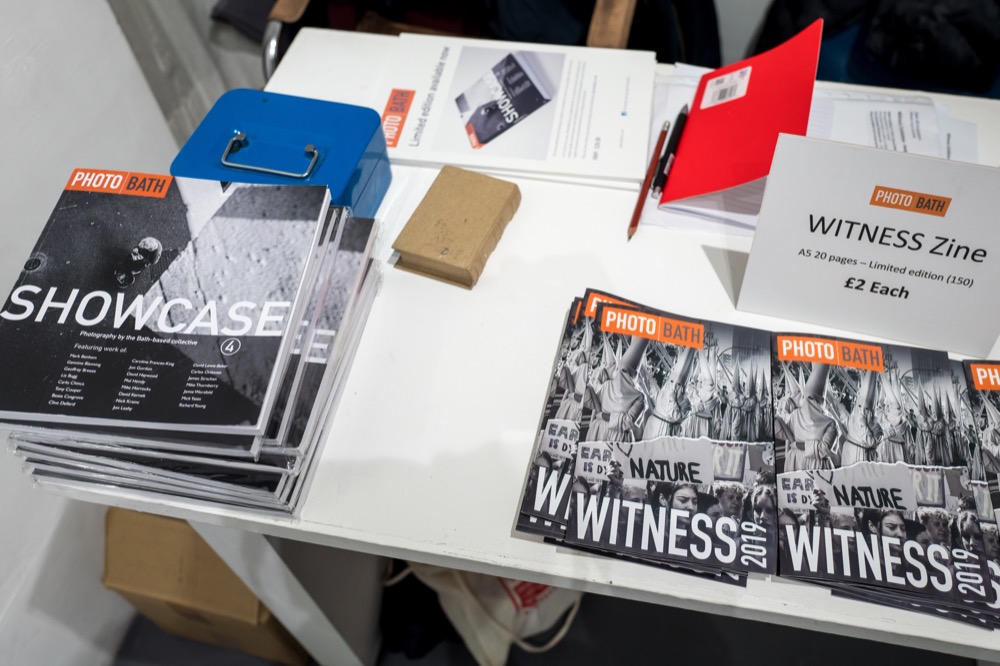 Later in the week I invigilated the show for a day, and it was very helpful to engage with visitors. The day I was doing this, we had 71 people attend, and several wanted to talk about my work. Watching the interaction – a look, walking to read the quote, if interested, read the small caption alongside – was instructive. It confirmed the need to really engage the audience at ‘first glance’, and I do think the Khmer script will help.

The Khmer Rouge Genocide of 1975-1979 killed between 1.7 and 2.2 million people – a quarter of the population. There are Killing Fields everywhere, yet the suffering is still often hidden from view.

This project is about the personal, untold stories of people that we have known for twenty years, who suffered appallingly during that reign of terror. Yet it is also a story of hope, as they dedicated their lives to children’s education.

Mick’s photography of the aftermath of Genocide is combined with intensely personal quotes from those tragic times.

There was quite a bit of interest in the Cambodian story, and I found myself giving short history lessons.

I was also able to distribute many of the postcards I had prepared with details of the BRLSI show.