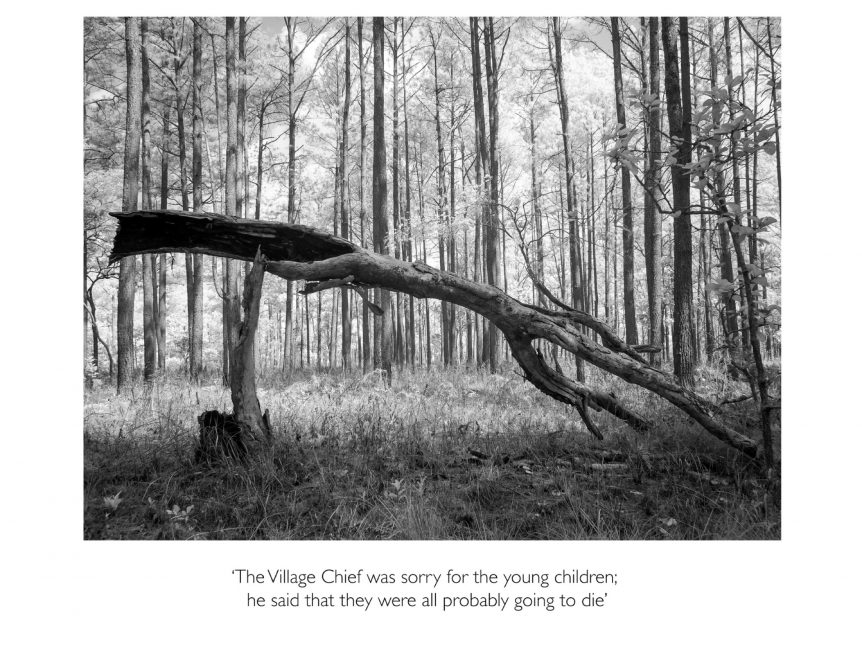 For this year’s PhotoBath group exhibition, Witness, they have used an outside judging panel. From the Unfinished Stories work that I offered, the curators accepted the one above into the exhibition.

Benedict Brain: A UK based photographer, journalist and founder of Brain’s Foto Guides Ltd. He is an Associate of the Royal Photographic Society and also sits on the society’s Distinctions Advisory Panel. Benedict practices as a fine-art & commercial photographer and as a photography workshop leader. He is also an award-winning journalist and until recently was editor of Britain’s best-selling consumer photography magazine, Digital Camera. Benedict is regularly asked to judge prestigious photo competitions such as the International Garden Photographer of the Year and The British Photography Awards. Benedict travels internationally as a public speaker talking about the art and craft of photography and at shows such as The Adventure Travel Show and The Photography Show in the UK.

Pamela G. Roberts: Past curator at the Royal Photographic Society for 19 years and was responsible for organising the Society’s Collection which has now moved to the V&A Museum in London. She has curated numerous high profile exhibitions from both the 19th & 20th centuries, including Alfred Stieglitz’s “Camera Work”, Julia Margaret Cameron, Roger Fenton, Don McCullin etc., lectured internationally and has written a number of books on photography, most recently “A Century of Colour Photography” (2007) and “Alvin Langdon Coburn” (2015).

I was pleased with this choice, as it is one of the more metaphorical in the series, and works well with Sarath’s quote.

‘The village chief was sorry for the young children; he said they were all probably going to die’.

If I recall, this image was also one of Michelle’s favourites, as well as at the workshop I did with Lewis Bush.

The PhotoBath show will be in September.

Separately, another PhotoBath group accepted four of my images for the upcoming book, Showcase 4. 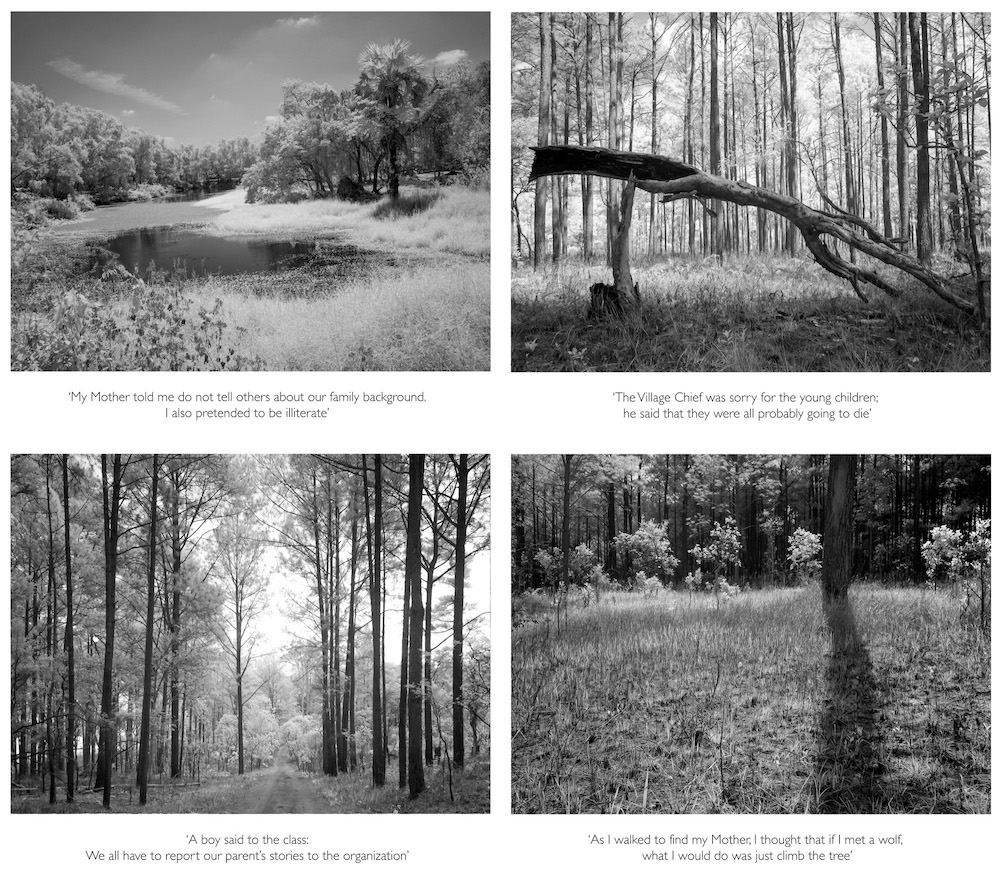 Again, this included the same image.

An outside view on the work is always really helpful. And now, this image is my favourite as the front cover of the book, and a key image for the BRLSI installation.