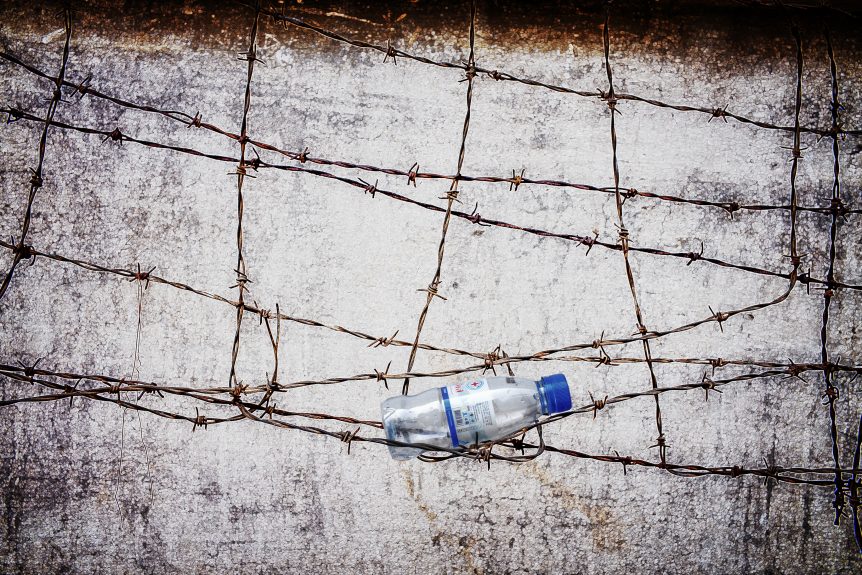 I have been experimenting with some of the ‘traces’ work, not least as a couple of the images have been chosen for the PhotoBath exhibition later this year.

Quick recap: I am interesting in the idea of showing how the ‘traces’ of genocide are dealt with by both Cambodians and Tourists. But I do not want to fall into a rather banal ‘dark tourist’ approach.

I have been looking over other CRJs, and I see several fellow students using quite heavy Photoshop work – montages for example – creating visually arresting imagery. That might be right for their project, but I do not want to overly ‘pretty-up’ the work.

I am exploring collage as a way forward, to operate both as a way of presenting multiple items of visual information, whilst also  creating novel surfaces to engage the audience. Takes me back to my artist days.

But today, I am exploring the idea of making the central elements in the image ‘pop’ in an almost 3D style, after working in Photoshop.

There is no substitute for printing, and I decided to go large – A3+. Quite pleased with the result, and will preserve.

Here is the image as I first processed it. Looking back, it is a little heavy and dark. And whilst the bottle tells several stories (why leave it; how did the drinker react to the Genocide museum; the incongruity, as such bottles did not exist in the 1970s), it is a little buried.

I will persevere with ‘pop’.