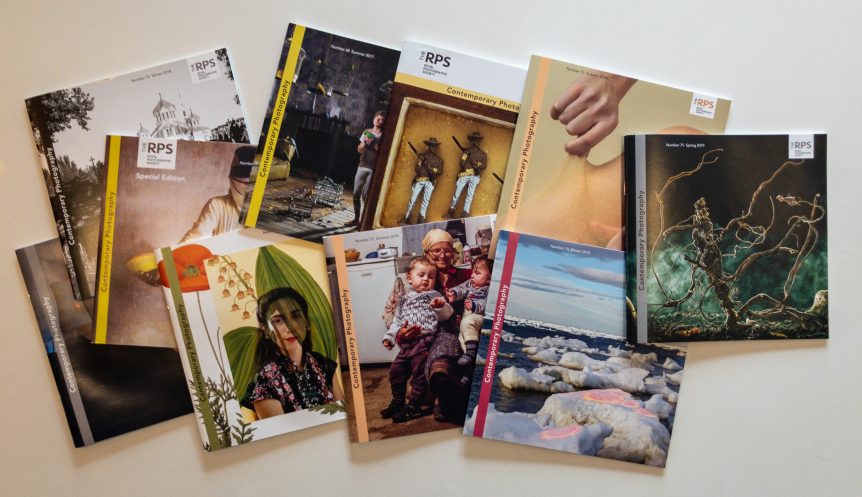 I am testing the interest level in my latest work, so I have created a simple proposal for the Royal Photographic Society, Contemporary Group.

And just heard (May 6th) that they want to feature my work in the next Magazine, Summer 2019, within the FMP period.

These are the personal yet untold stories of people that we have known for twenty years, and who suffered terribly during the Khmer Rouge Genocide.

The Genocide started in 1975 and killed 1.7-2.2 million people. It was stopped by the Vietnamese in 1979. However, parts of the country remained under Khmer Rouge control until Pol Pot died, in 1998.

There are Killing Fields all over the Country, usually unmarked. Almost every Cambodian family was touched, yet the personal suffering and social atrocity are still often hidden from view, today.

We first visited Cambodia in 1994, when there were hardly any tourists. On a sunny day at Angkor Wat, we heard the distant rumble of shellfire.  We were close to an ongoing war zone. The guns prompted our desire to better understand Cambodia and started our love for its people.

Pol Pot’s death allowed the process of National Reconciliation to begin. In 1999 my wife Ingrid and I founded a primary school project, including teacher training and libraries. The program, in collaboration with Save the Children and the Cambodian Ministry of Education, included working with ex Khmer Rouge. It gained traction as an educational model and received significant support from the World Bank.

Keo Sarath, a survivor of the Genocide, was responsible for managing the school program. He, his family and his co-workers became our friends.

The Khmer Rouge had executed Sarath’s father, and as a teenager he was forced to work in a camp, separated from his mother,  Am Yon.  After weeks of deliberation, he ran away overnight, through the jungle, to see if she was still alive. Scared, evading mines, wolves and soldiers, he eventually met her.

This series combines my aftermath photography with powerful quotes from Sarath about his journey. The work is somewhat paradoxical, with metaphorical images that only give up the horror upon study and reflection. Whilst each image and quote stand alone, together they narrate Sarath’s story.

Youk Chhang, the Founder of the Documentary Center of Cambodia (DC-Cam), called the work ‘A Prayer From Hell’. It will be published in a book in Cambodia later in 2019 and simultaneously exhibited. 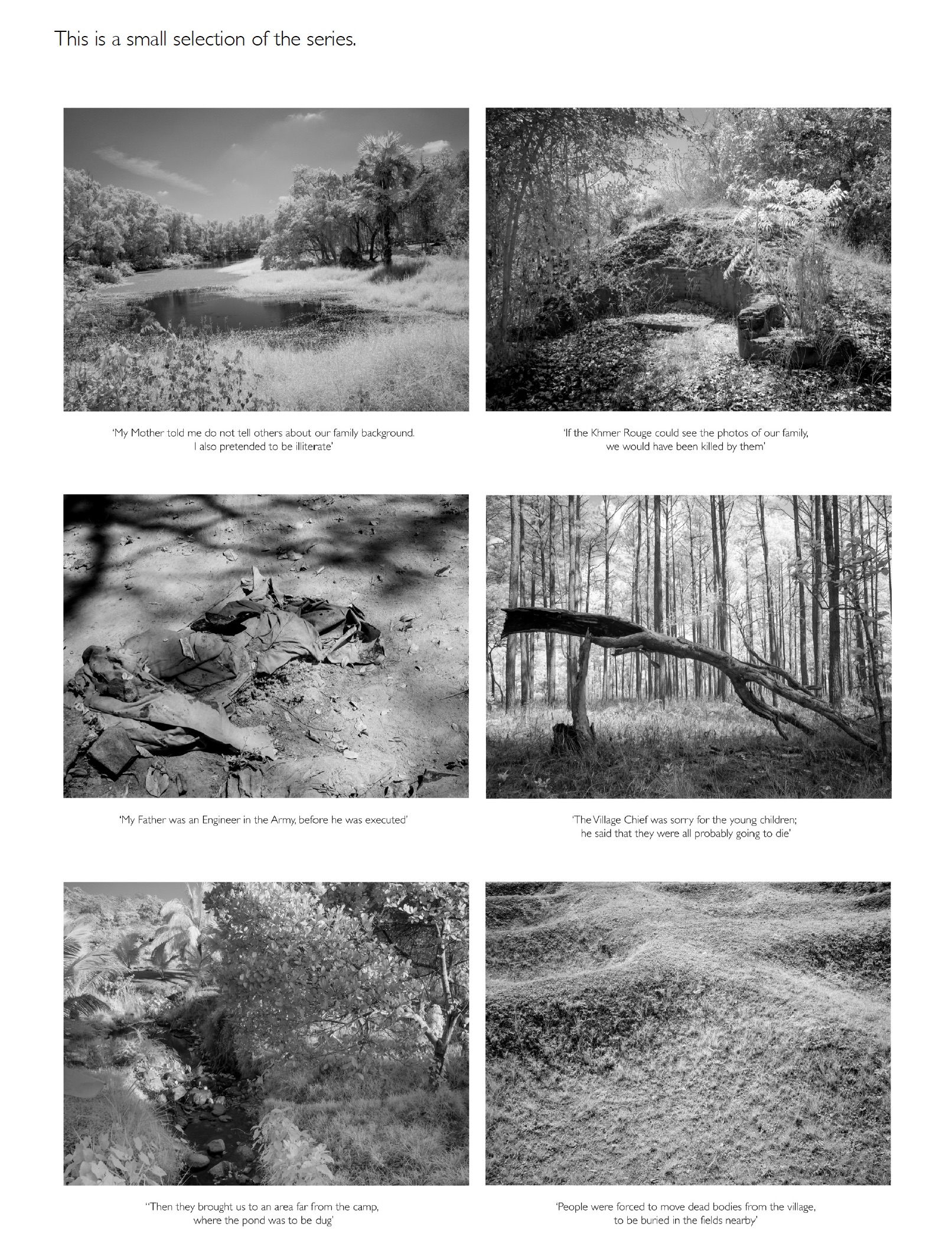