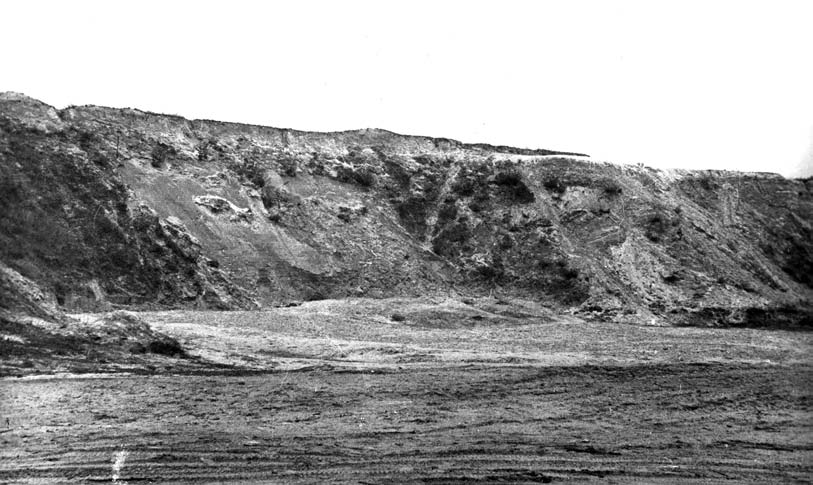 I have just been reading a paper written by David Shneer, in the Humanity Journal, 2014, University of Pennsylvania. Shneer discusses the approach taken by Soviet liberation forces as they photographed Nazi atrocities.

In the West, our collective memory of the Holocaust is largely informed by photographic images of the liberation of Concentration and Death Camps, and the associated human suffering – often with personal and individual detail, and executed as news imagery.

By contrast, the Soviets were documenting mass graves in the countryside, the most infamous being Kiev’s Babi Yar, where an estimated 100,000 people were executed. The imagery is quite forensic in style, capturing a crime scene rather than moments of human suffering. In other words, aftermath photography. 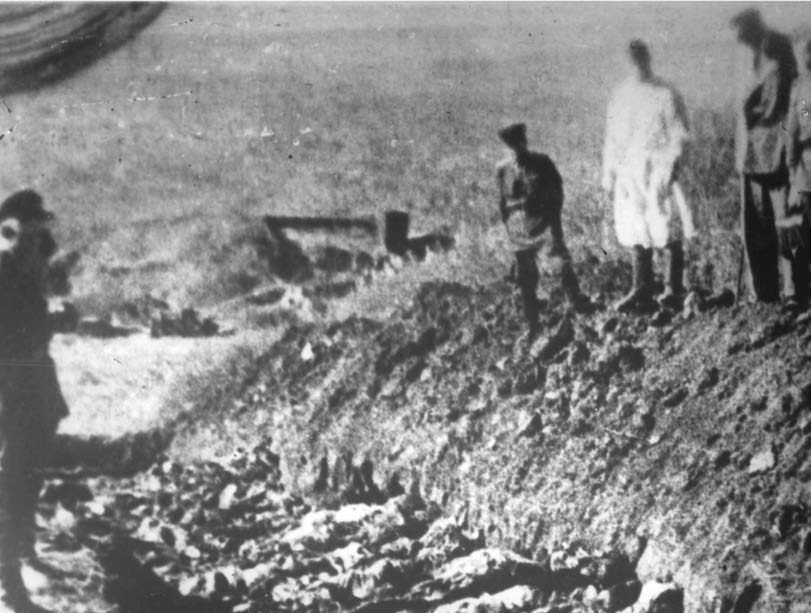 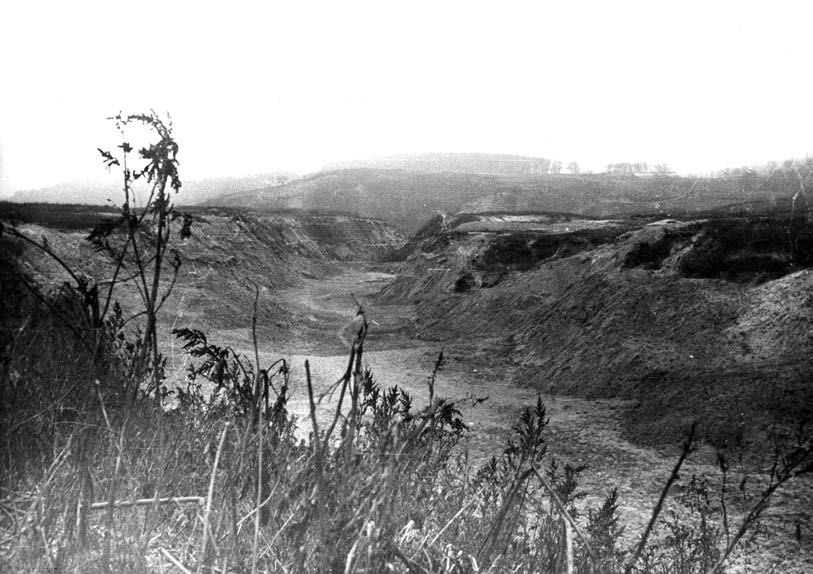 It is not that one approach is ‘better’ than the other, but it does shape the perception of Holocaust history in the West and Russia respectively. Babi Yar is deep in the Russian and Ukrainian Psyche.

‘This makes Soviet liberation photography more reflective of the experience of genocide than the human drama of survival captured in American and British photography. Ultimately, there is an epistemological problem with understanding genocide through the images and voices of the survivors.

If genocide is defined by the mass murder of a group of people, then those who survive genocide have a minority experience. The vast majority of those who experience a genocide – whether it be the Holocaust, Rwanda, or Cambodia – die. That is the point of genocide. And yet the dead cannot bear witness to their own experience of death. In these mundane, haunting, and sublime images, Soviet photographers have unwittingly captured that which tells the story of genocide – ghostly landscapes haunted by the dead, not by the living’.

This has bearing on the Cambodian project, where the vast majority of deaths occurred in the countryside, rather than institutions such as Tuol Sleng. Approximately 20,000 people died at Choeung Ek (The Killing Fields). But there an estimated 20,000 unmarked grave sites across the country, of varying sizes.

There is also a warning bell here, about the epistemological value of post-atrocity work built around survivor’s stories, rather than attempting to view things from the ‘viewpoint’ of those that died.

My current ‘Prayer from Hell‘ work took a rather forensic, aftermath approach. I will study the Soviet work further, to see if there are ideas to develop new  imagery, culturally attuned to the Cambodian experience.