It is interesting how serendipity ‘happens’. I was asked by academia.edu to consider reviewing a paper by Simon Pierse, Faculty Member at Aberystwyth University, entitled ‘DOUBLES: synchronicity and the Pagham photographs of Keith Vaughan’. Simon’s paper discusses the juxtaposition of images in Lilliput Magazine, which was first published in the UK in 1937. 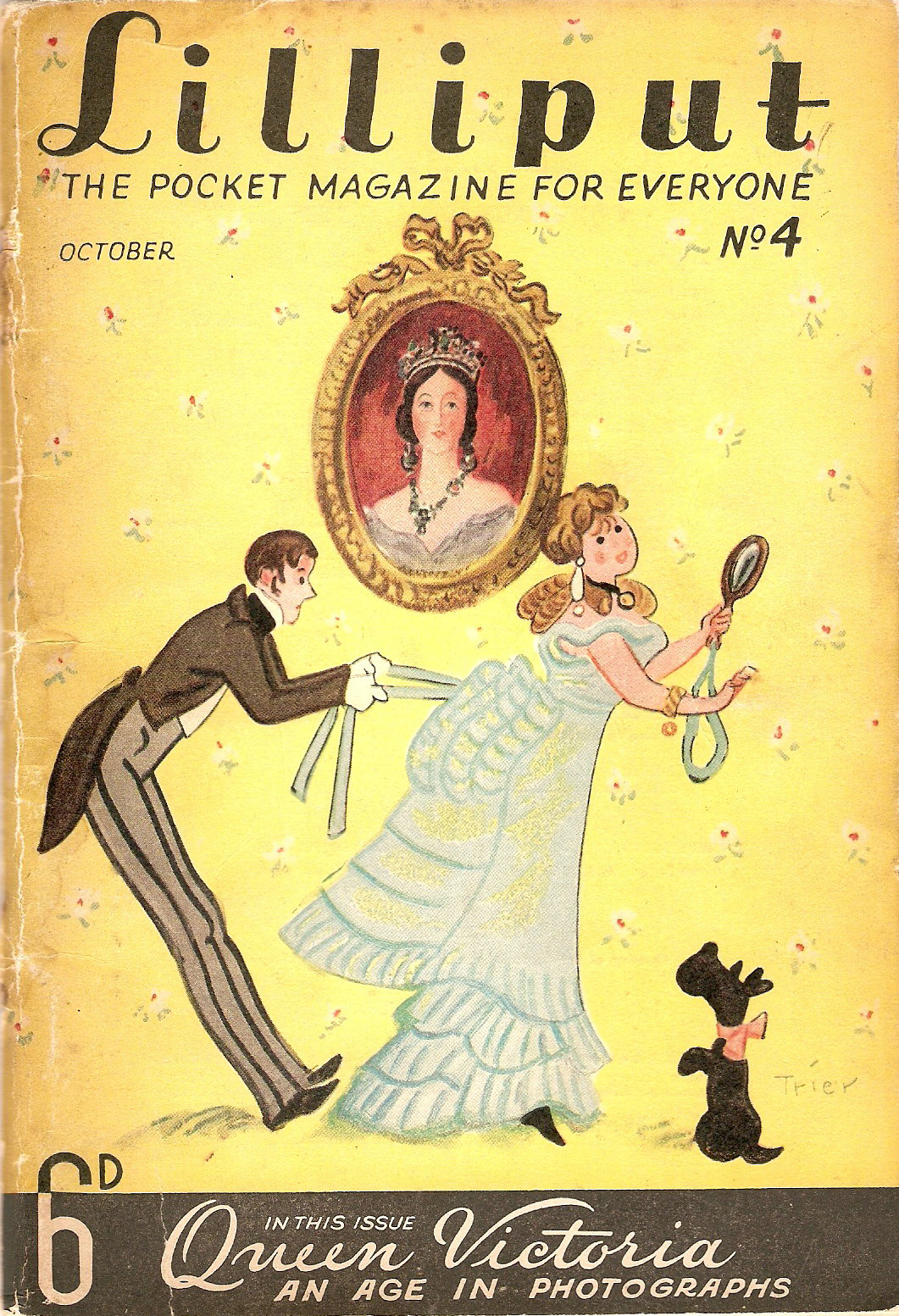 Lilliput was founded by Stefan Lorant (István Lóránt), who was born in Budapest in 1901. In the early years, Lilliput was famous for satirical juxtapositions of images, such as this: 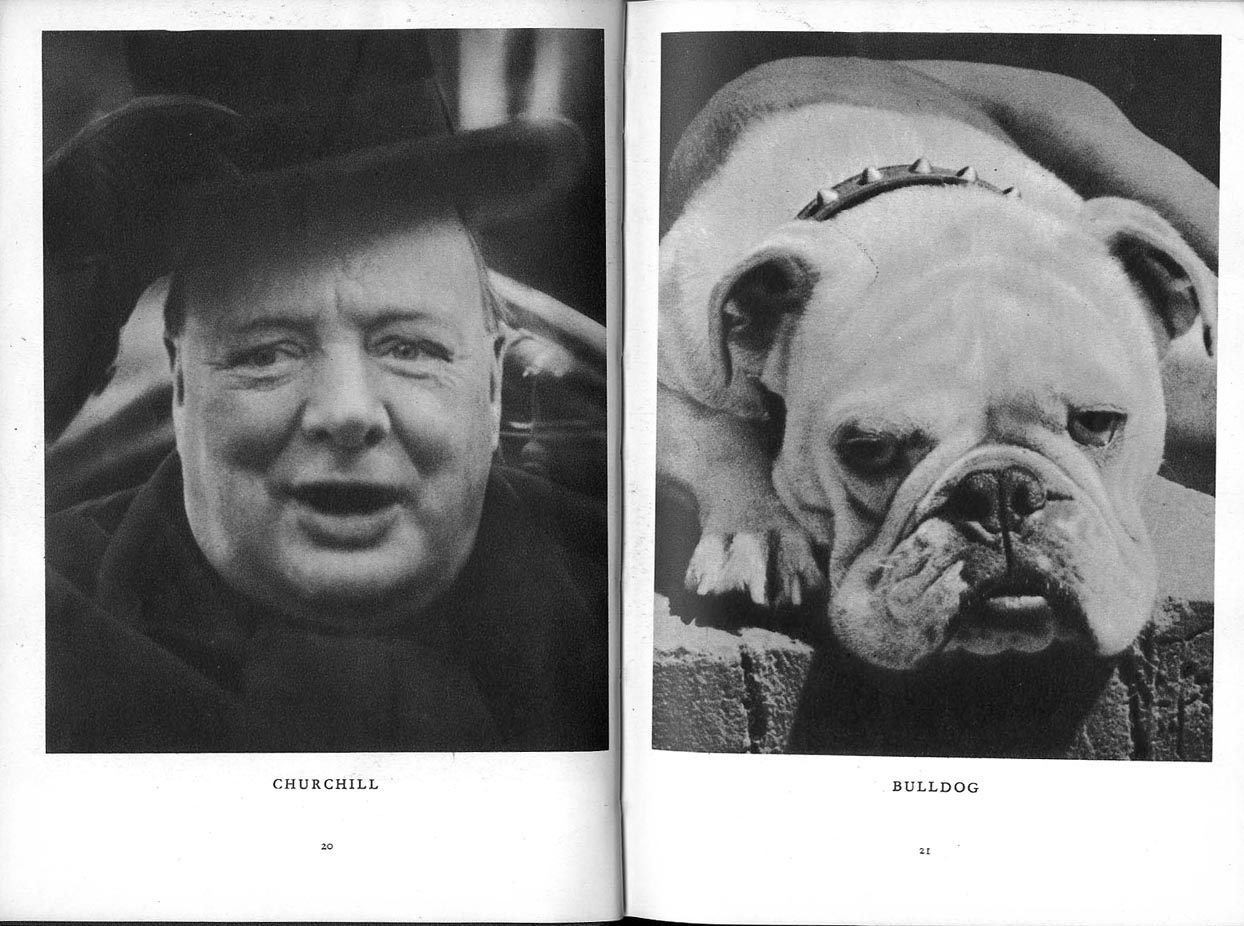 Rather than reinvent the wheel, here is Lorant’s Wikipedia entry.

Stefan Lorant was born on February 22, 1901 in Budapest, Austria-Hungary, to Izrael Reich and Hermine Guttmann, both Jews. After completing high school in his native Hungary in 1919, Lorant moved to Germany, where he made his mark in films and photojournalism. His first film, The Life of Mozart, established him as a filmmaker, and he went on to make 14 films in Vienna and Berlin, some of which he wrote, directed, and photographed. He claimed to have given Marlene Dietrich her first film test, and though he rejected her for the part, they remained lifelong friends. Lorant’s abilities in writing and still photography led to the editorship of the Münchner Illustrierte Presse, one of Germany’s finest picture magazines.

Opposed to Adolf Hitler, Lorant was imprisoned  13 March 1933, six weeks after Hitler came to power. Released 25 September 1933, he made his way to England (via Paris), where he published I Was Hitler’s Prisoner, a memoir that sold out many printings. He edited the Weekly Illustrated, a popular British picture magazine, then founded Lilliput, made famous by his clever picture juxtapositions, as in Neville Chamberlain versus the llama. On October 1, 1938, Lorant co-founded with publisher Sir Edward G. Hulton the first great British picture magazine, Picture Post. During this time, Lorant published a Picture Post Special about the United States.

Failing to obtain British citizenship, Lorant moved to Lenox, Massachusetts in the United States in July 1940, where he lived the remainder of his life. Tom Hopkinson succeeded Lorant as editor of Picture Post.

Exploring the juxtapositions some more, they vary from straight humour (people and animals in similar awkward poses), to rather biting comments on individuals, and onto rather abstract comparisons. 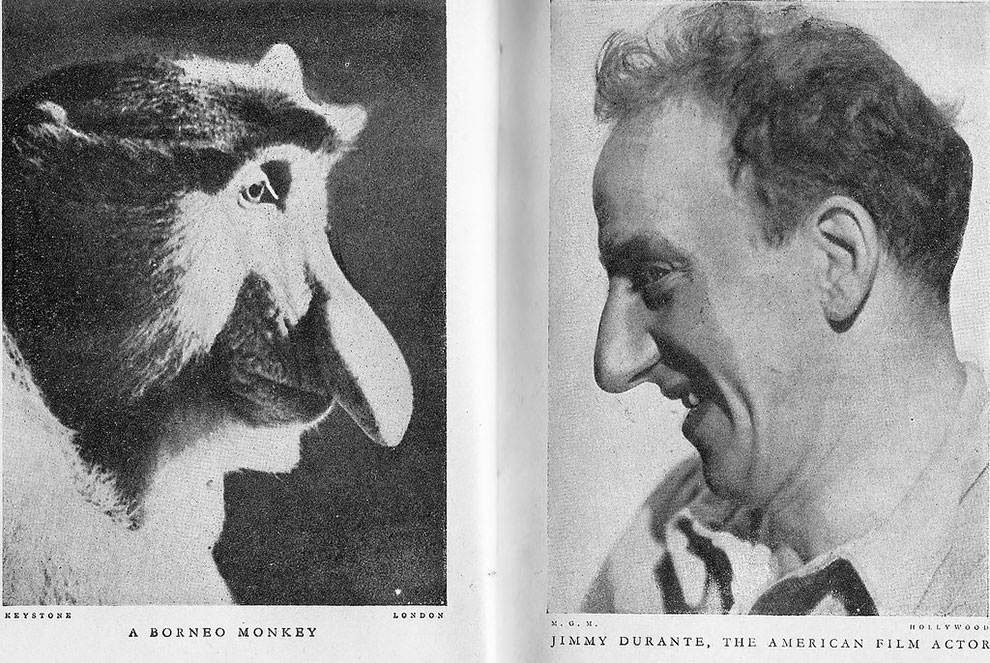 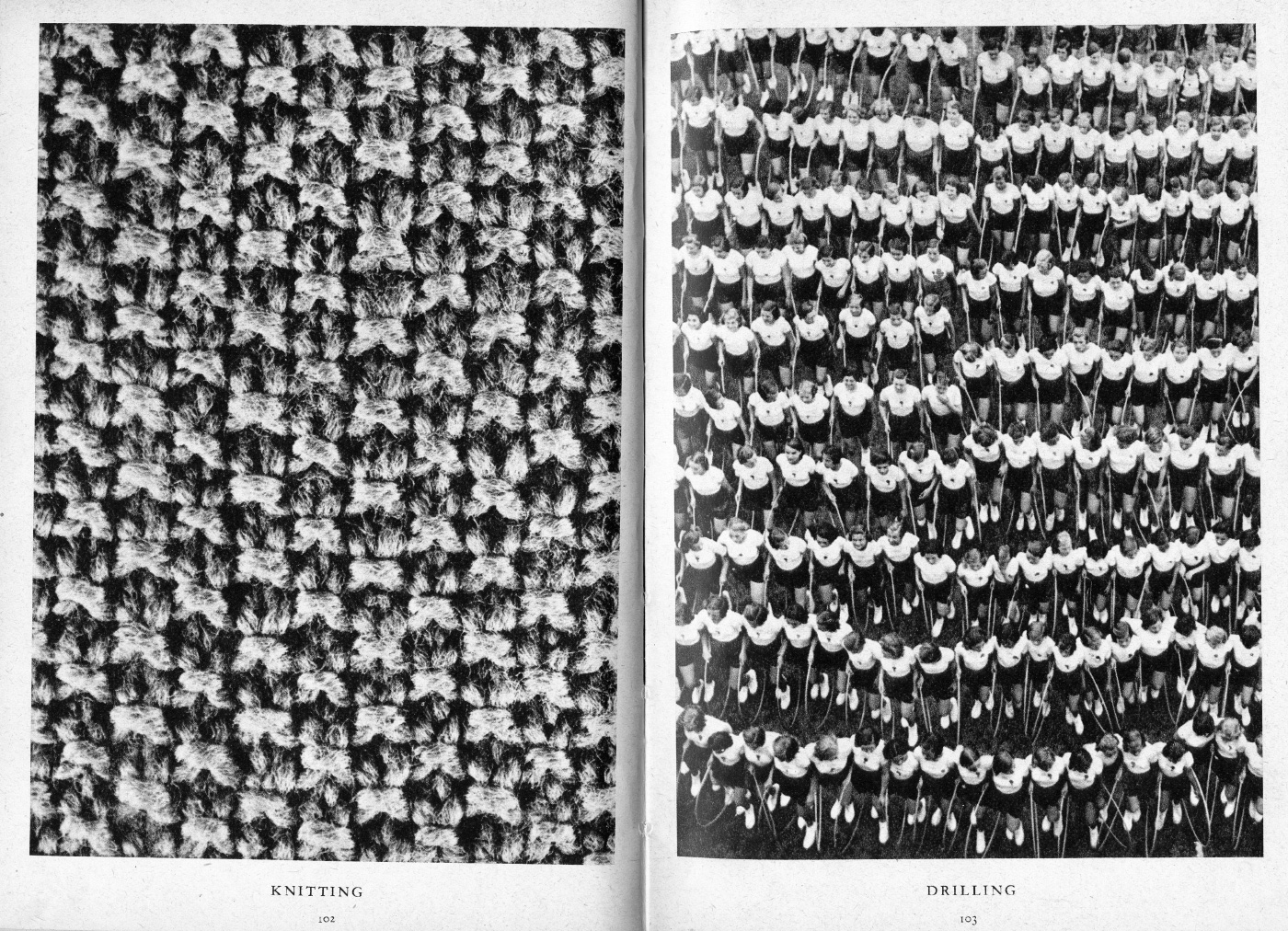 Many, of course, are ‘political’ in nature, offering social commentary. 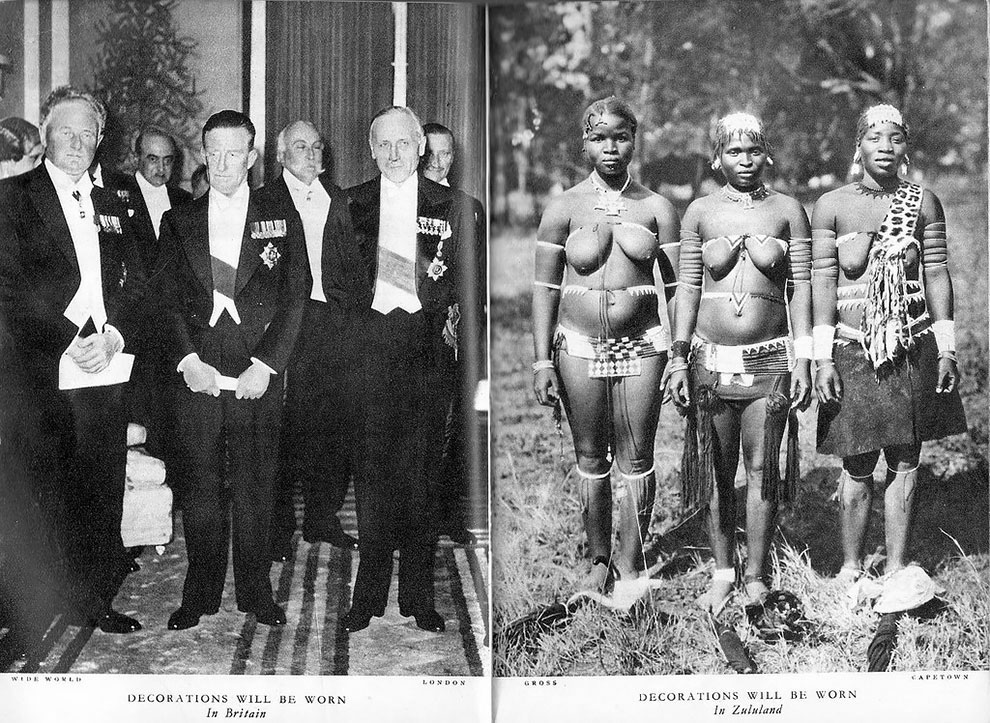 However, what struck me of most interest were juxtapositions with apes and the Nazis. 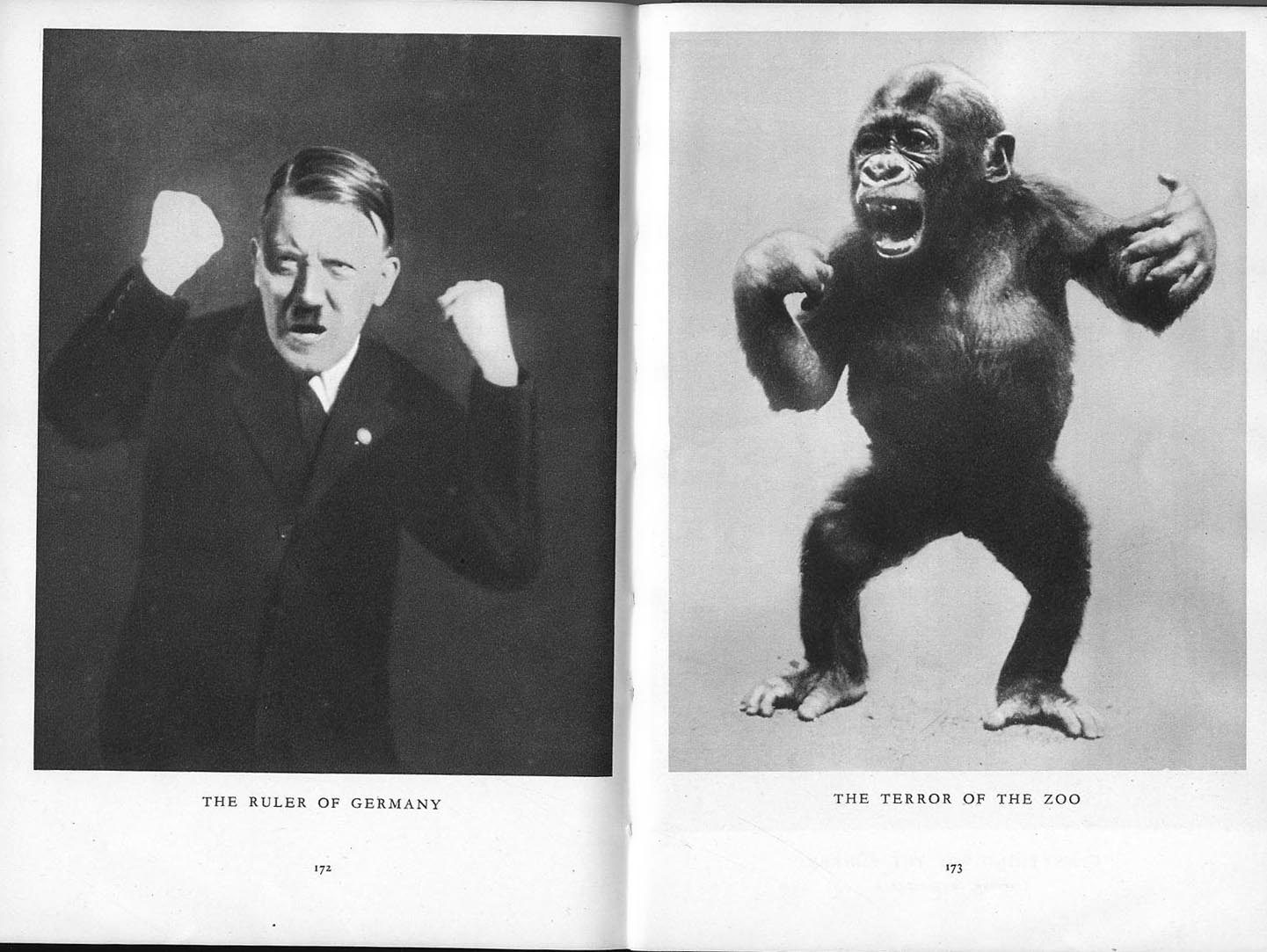 The Ruler of Germany & The Terror Of The Zoo. Mai Manó Blog. 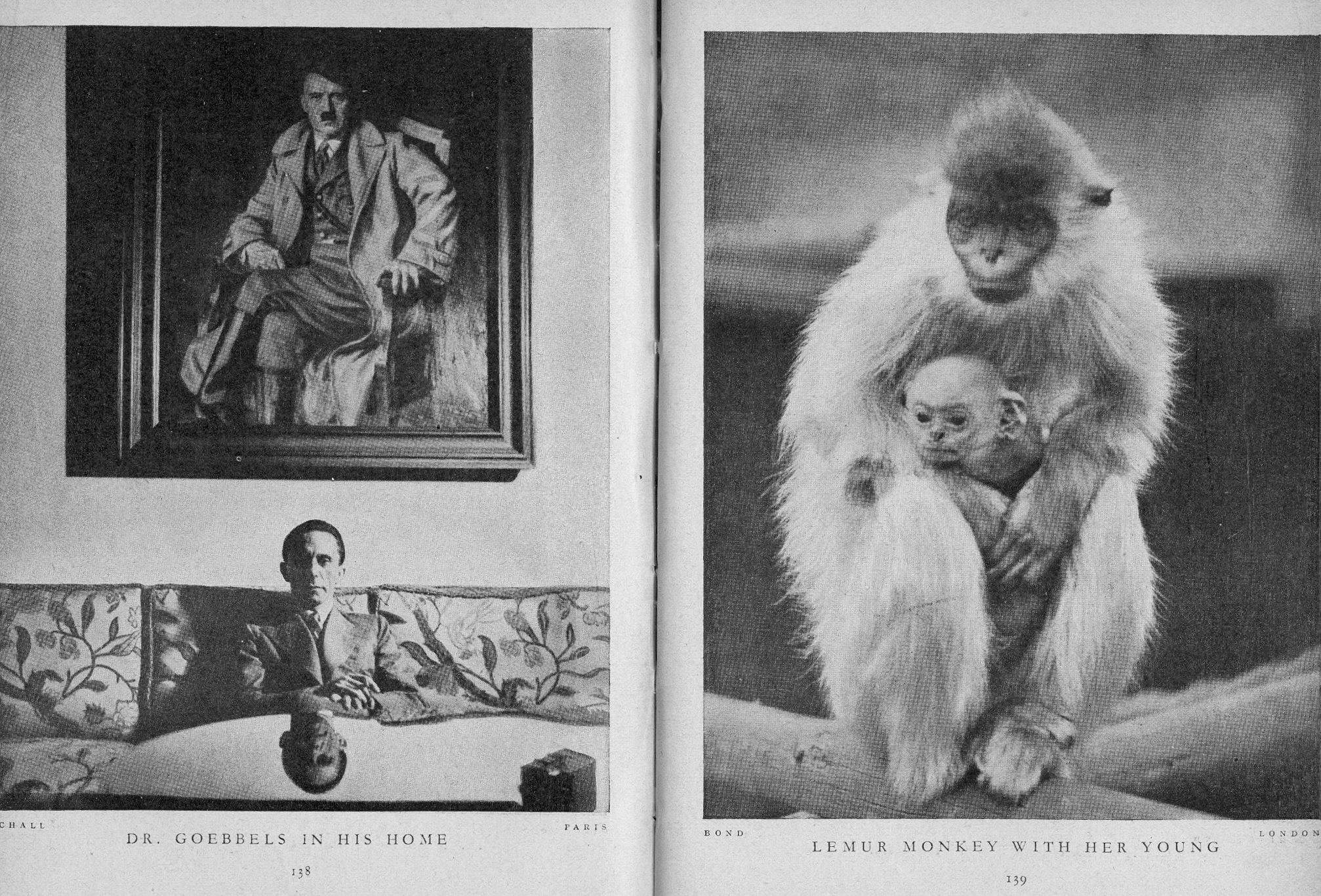 Why are these of interest? Well, I haven written on the controversial pairing of images by Gian Butturini in his 1969 book of street photographs of London, which was subsequently reprinted with the involvement of Martin Parr. The juxtaposition caused a social media storm was of a Black Woman ticket inspector on the London Underground, and Guy the Gorilla, from London Zoo. The furore about racism was made stronger because of the concurrent Black Lives matter protests and the pulling down of the Colston statue in Bristol. This eventually led to Parr resigning as director of the Bristol Photo Festival. You can see the original post to evaluate my own conclusions about the matter, which I think is still not ‘over’.

For that work, I have been researching the offensive use of images of apes. There is little history in the UK of apes being used to pictorially abuse Black people, but clearly Lilliput shows other political agendas which I was not aware of. So, thank you for the clues, Simon.

Stefan Lorant published a (very hard to get) book in 1940 which features 102 of the juxtapositions he used in Lilliput, called Chamberlain and The Beautiful llama. 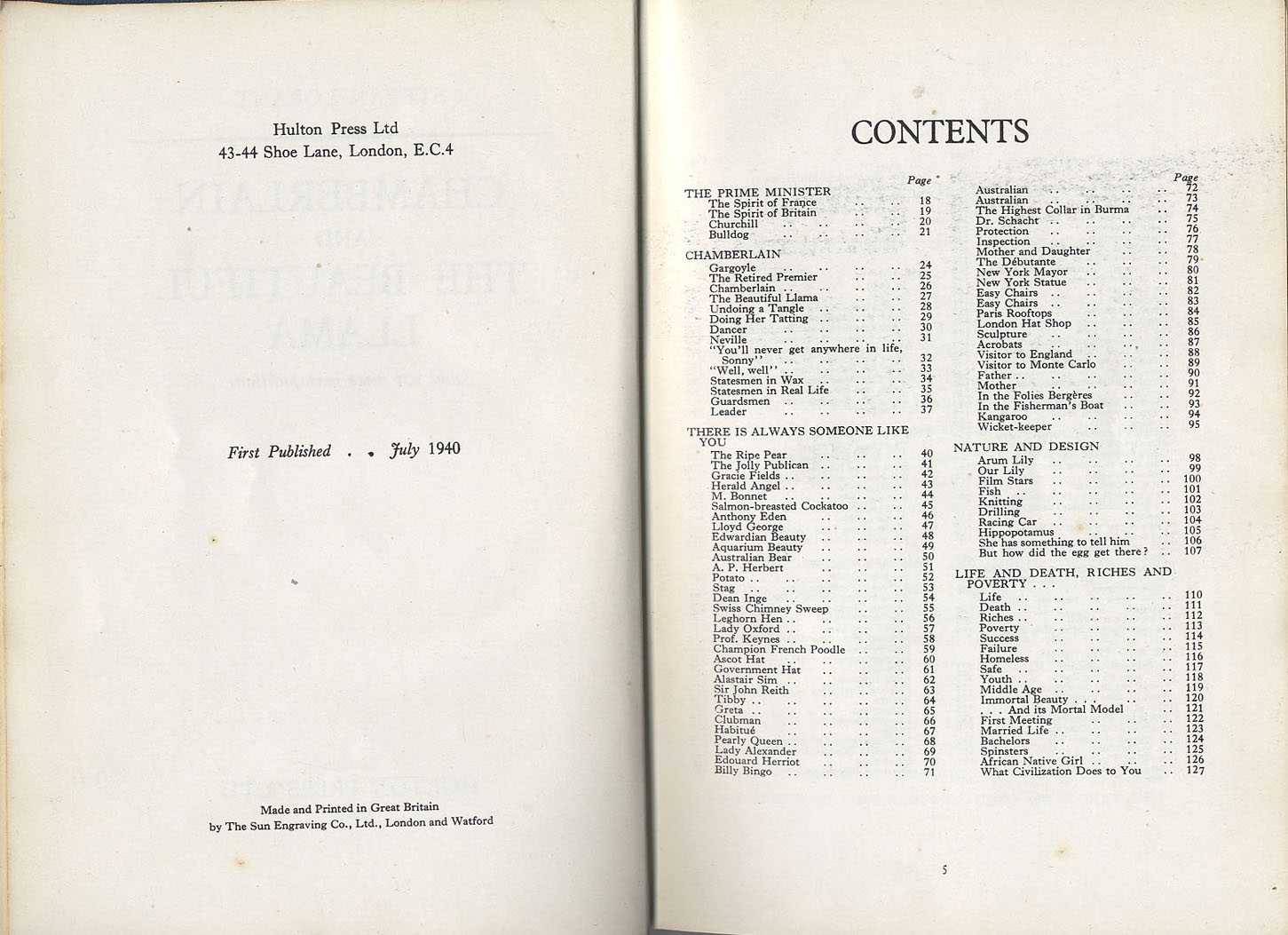