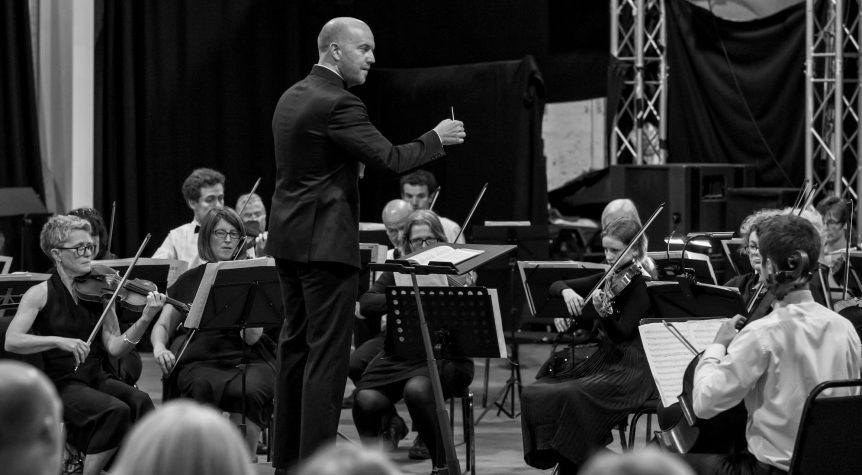 I was asked to shoot the Frome Symphony Orchestra last evening (more on that, anon). This followed my work with them last year at the Frome Festival. Honestly, out of the many things I do, shooting symphony I find the hardest, not least as one is acutely aware of the audience, and you don’t want to disturb the musician’s concentration. For rock gigs, things are much easier in many ways, even if you do have to work faster (‘3 photos and go away’ in the pit). Shooting musicians close up, from the pit, is a heck of a lot easier than covering symphony with a big orchestra in an open hall. So, here’s a few thoughts on what I have learnt so far.

If it is possible, I like to use rehearsals as practice sessions for all of event work – gigs, wedding and so on. Often the light isn’t exactly as it will be at the show, but it’s usually close enough to be able to check angles and identify problems. The photographer can also move around freely at a rehearsal, whilst during a performance keeping out of the audience’s way is an issue.

I usually use centre-weighted metering, 2/3 stop underexposed, as the light at symphony is often quite flat across the orchestra. At a rock gig, I would also tend to also use spot metering on faces as there is rapid changing of light and colour. Underexposure works best, adding to the mood, whilst avoiding blown highlights.

Lenses that I use favour are the 70-200 mm F/2.8 (Nikon, on the D810), 75 mm F/2 (Leica SL – and this Summicron is probably my favourite lens of all that I own) and the incomparable 28mm F/1.7 (Leica Q) which never fails. I shot as wide open as possible, and always shoot RAW as I prefer the extra dynamic range for post processing. But it must be noted that RAW is intrinsically more ‘noisy’ than JPG.

Compare these two images shot with the Nikon D810, 3200 ISO, 70-200mm at maximum and F/2.8. Cropped to about 33% of the original file size, with moderate post processing including noise reduction, the same for both JPG and NEF (RAW). Click to zoom in. 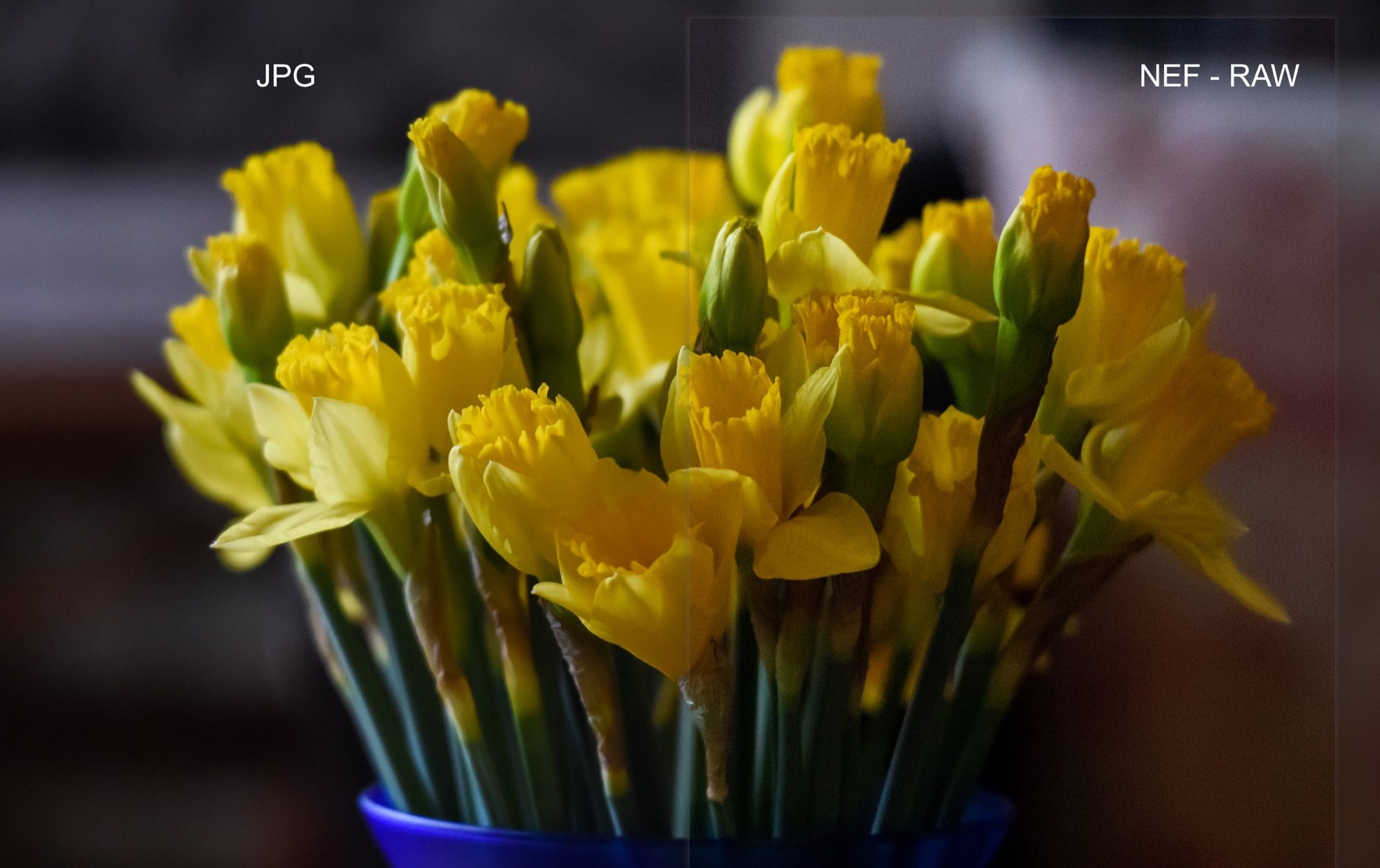 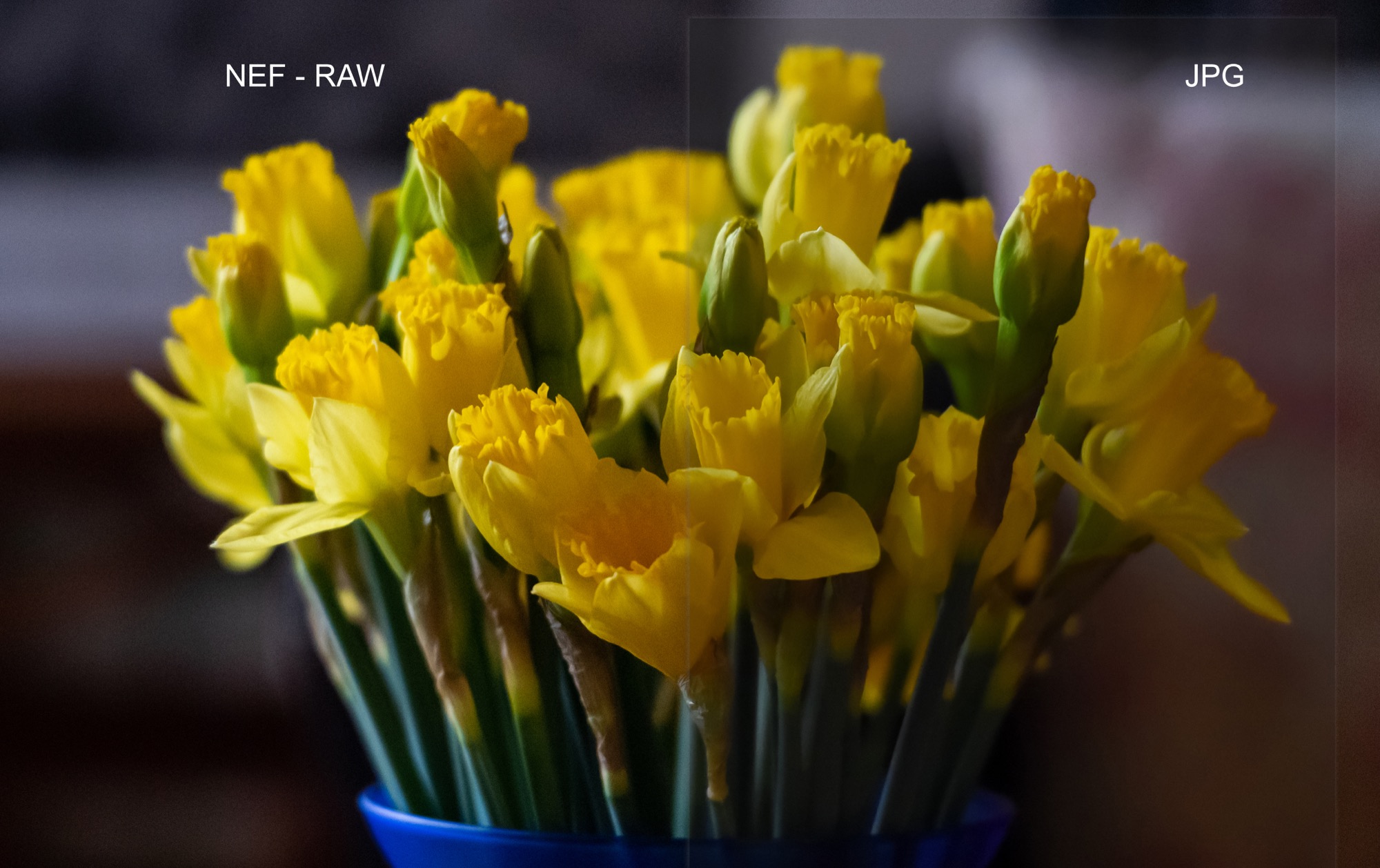 The RAW has more dynamic colour, the JPG less noise. A good step for concerts is to set the camera t0 shoot both, and then compare.

I prefer not to go above 1600 ISO although 3200 ISO gives very useable results, a bit better with the Leicas than the Nikon, partly reflecting their smaller sensor size. Kristian Dowling tested pushing the SL to 6400 ISO, and that is definitely worth a try.

I always shoot in colour, and then convert later. For symphony, musicians are often in black tuxedos and dresses, and lighting tends to be less colourful than rock, so whilst lighting is flat, the contrast range is large. As noted, I aim to shoot for the highlights. The occasional chimping / playback is helpful to check for blown-out highlights, as long as it doesn’t distract the audience. I don’t check shadows and leave that as it falls. Modern dynamic ranges allow a lot of fiddling in post.

One aspect that I should be more disciplined about is using a tripod with pre-set positions based on the rehearsal experience. This can save time and lead to less audience distraction. Of course, this is essential if a camera is set up in some inaccessible place (e.g. behind the band/orchestra) in which case a remote trigger is needed.

A frustration is that whilst it is possible to get the occasional ‘portrait in action’ of some of the musicians, angles and the sheer size of an orchestra make that harder than shooting a 4-person rock band. Separate portrait sessions are probably the only way forward, or being ’embedded’ in the orchestra during dress rehearsal.