In the Sustainable Prospects module, we covered the power of social media, within which I assessed my current position and conducted some Instagram promotional experiments.

As I noted in these posts, as a ‘data geek’ I have been tracking my ‘likes’ profile on Facebook and Instagram since 2015 – all images, genres, groups.

So, at year end, it is fairly easy to see my ‘best nine’. In each case, I noted only images taken in 2018, which meant that an archive film image which was quite heavily ‘liked’ was taken out of the set. Interestingly, it was a different image on facebook to that of Instagram. 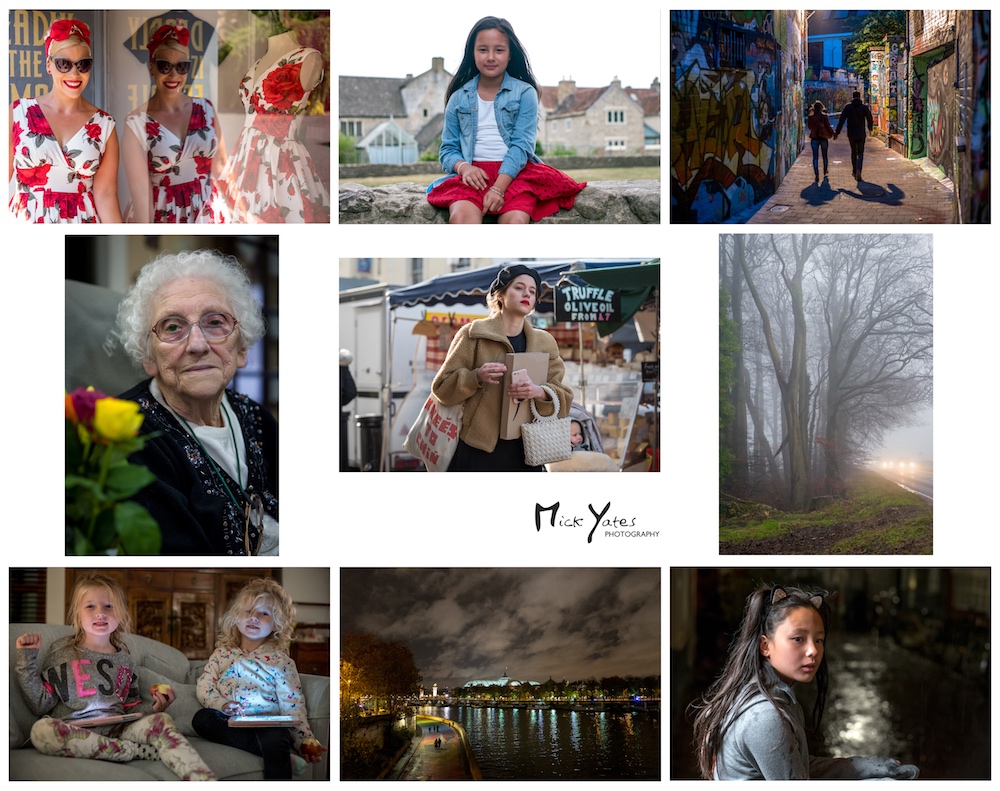 I did curate this set, slightly, by removing a couple of images which also scored well, but were essentially similar to others in the series, and adding the next two in line. I followed the same process with Instagram. 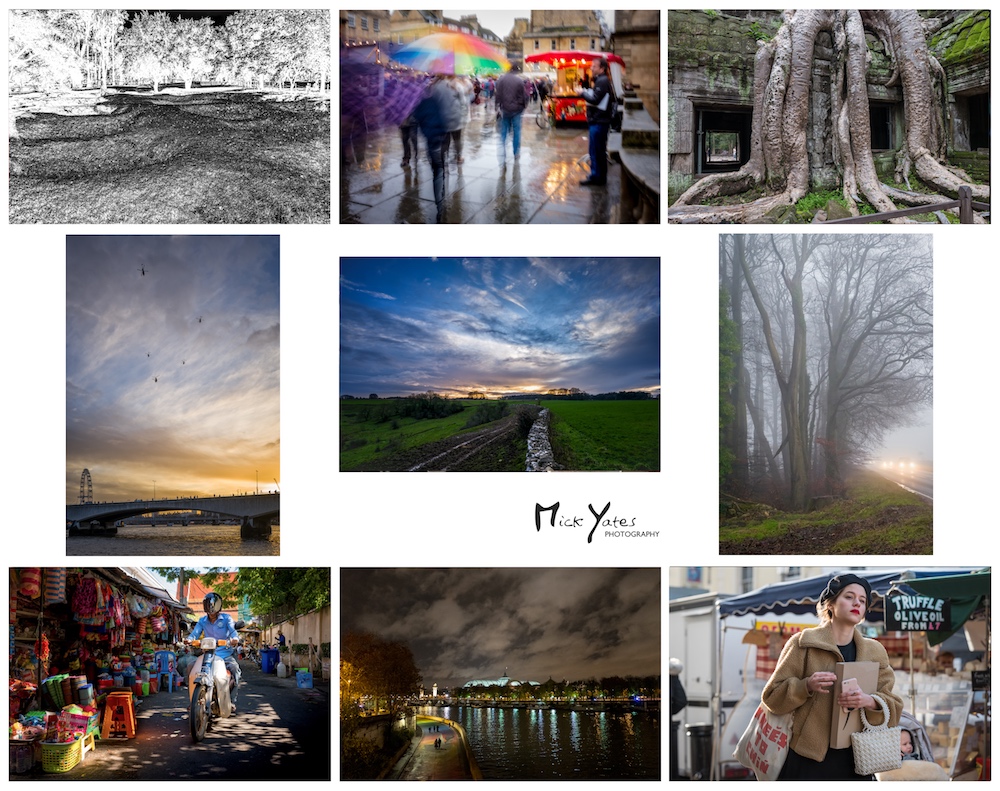 The Instagram set is skewed, as I promoted some of the Cambodia Traces images.

Nevertheless, it does rather strike that the Facebook collection is more reflective of portraits and family images than Instagram.

It also underlines the power of promotion on Instagram.