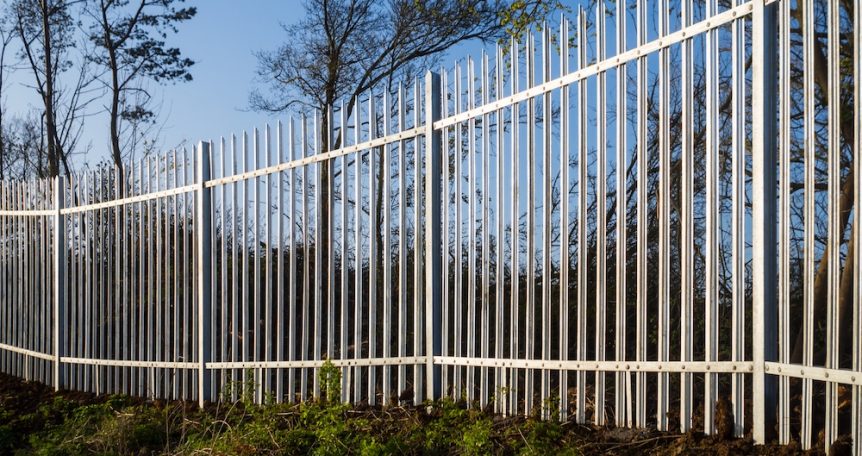 I have been looking again at The Photograph as Contemporary Art, by Charlotte Cotton, 2014 3rd edition, and decided this time to write a few notes

I have chosen (mostly) just one image and one quote from each chapter, to keep is simple, with a view to moving forward with my ‘traces’ ideas.

Chapter 1 If this is Art ‘... the act of artistic creation behind long before the camera is actually held in position and an image fixed, starting instead with the planning of the idea. … The roots of such an approach lie in the conceptual art of the mid-1960s and 1970s’. (pg 21)

Chapter 2 Once upon a Time ‘Although more directly political, perhaps, in its narrative than the work of Demand, Casebere, Rut Blees Luxemburg, Hardy and Bosse shine here, this photograph [by Desiree Doiron] similarly encourages us to mentally fill the visual absence of people through the traces of their action and thoughts.’ (pg 77)

The photographing of ‘tableaus’ is something I have often done, but never purposefully constructed. An exercise here, for me, in future. More photography has been created for gallery walls in the last decade than in any other period in the medium’s history. And the most prominent, and probably most frequently used, style has been that of the deadpan aesthetic: a cool, detached and keenly sharp type of photography’. (pg 81)

‘When photographic projects concentrate on human subjects … one of the most prevalent forms is deadpan … photography. The claim that is often made is that … it allows the subjects to control their representation, the photographer merely bearing witness to their existence’. (pg 172)

Chapter 4 Something and Nothing ‘Since the mid-1960s, the playful conceptualism of still-life photography has had an important parallel practice in post-minimalist sculpture. … driven by related attempts to make art from the matter of daily life’. (pg 115) ‘… how narratives of domestic and intimate life have been presented in contemporary art photography … contrast markedly with the measured and preconceived strategies we have seen … What is important is the presence of loved ones at a significant event or moment that prompted the taking of the image‘. (pg 137) ‘Contemporary art photographer’s have, in the main, taken an anti-reportage stance: slowing down image-making, remaining out of the hub of action, and arriving after the decisive moment’. (pg 167)

Sophie Ristelhueber’s Fait exhibits ‘.. metaphors of loss of life as well as the ecological richness of the area’. (pg 168) ‘Modernism had predominantly considered photography in terms of its authorship and the aesthetic and technical developments and innovations of the medium …   postmodernism considered … its production, dissemination and reception, and engaged with its inherent reproducibility, mimicry and falsity’ (pg 191)

Cindy Sherman is the consummate post-modernist artist, as she is both etc observer and observed, and

‘… the series also shows that femininity can be literally put on and performed, changed and mimicked by one actor‘. (pg 193) ‘ ... digital photography has radically reshaped photography’s commercial industries, and the ways we use photography in our professional and personal lives‘. (pg 219)