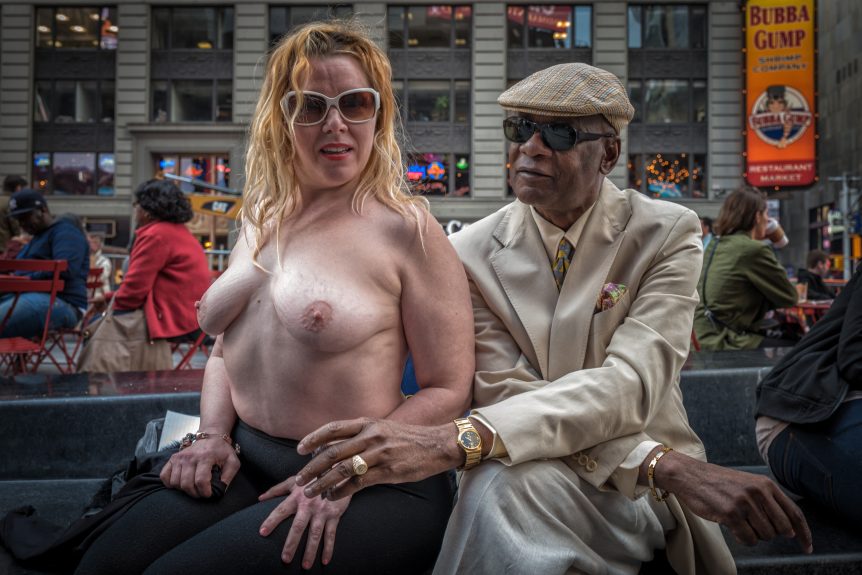 ‘Photography is a small language about vernacular life in a public world. Each of these three elements is an artistic limitation, and in many photographs energy is diffused rather than concentrated along one or more of these vectors. Nonetheless, often the Camera does produce a moment of visual acuity precisely because these three foci intersect to provide both an intensification of experience and a moment for reflection’ (pg 11)

Chapter 2: For Interpretation. Some of the concerns that dog image analysis, not least tech & social changes

‘Whereas the relation between reality and representation was a key concern of classical photography, now, as photography has become digital, the focus has shifted from this single relation to a multiplicity of relations that extend from a photograph. Value is no longer primarily derived from the special relation between the object in front of the lens and the way it is depicted in the photograph, but it is generated by the multiplicities of image visualizations and variations branching off from the initial moment of capture’ Melanie Bühler (pg 51)

As a photo is still both a medium (relating to reality) and an art (relating to imagination), I think the implication is that the many forms that a digital image can now take and be distributed, offers many new ways to for it to be contextualised and interpreted by the public.

It doesn’t mean digital is better – just that the possibilities of a dialogue with the public have widened.

Yes, manipulation is much more possible – but also the ways the image can be ‘consumed’ have dramatically multiplied.

Photojournalism is not ‘dead’ – in fact it’s vital public art which digital opens up, placing new demands on photographers and spectators.

Yes, ofc, if you have a digital scan of a film print. That’s why this really isn’t just a film vs digital thing but a wider comment on photography as a public art with a public reception and response rather than, eg, an oil painting.

Chapter 3: Realism and Imagination. The central predicament that the recorded image is both realistic and artistic

Photographs can document in useful ways and still be art, whereas Sontag tried to reduce documentation photos to mere information and Rosler poo-poo’d its liberal intent of righting wrongs.

There’s a huge push for journalists to be literal – no manipulation, jpgs etc. Hariman and Lucaites agree that this can provide an accurate view of the world, but it is limited. To encourage social interaction via photography almost certainly requires ‘story telling’ and not complete literalism.

That Realism/Art matrix is up for interpretation again, both by the photographer and the viewer.

Chapter 4: This Modern Art. Photography’s entanglement with modernity, and the aesthetic and political ideals of cultural modernism

Chapter 5: Seeing Society. How photographs operate as a characteristic medium for social thought