I have been a Visiting Professor at Leeds, my Alma Mater, for the last 8 years, working with the Leeds University Business School (LUBS) and the Interdisciplinary Ethics Applied Centre (IDEA CETL).  This week, I was giving three lectures – Big Data, Ethics & Privacy; Marketing, Social Media & Privacy; and International Business.

I also took the opportunity to get some feedback on the Cambodian project, and my latest photography. 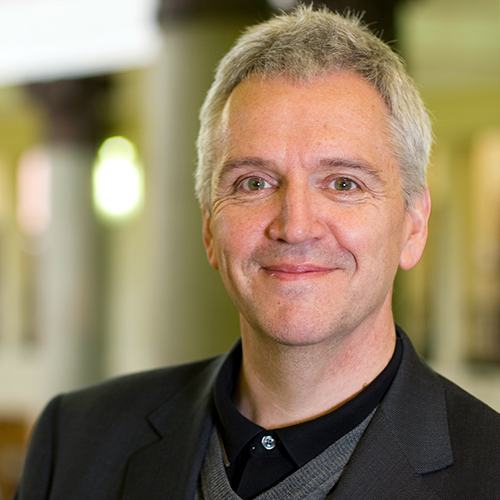 Prof. Frank Finlay. Executive Dean, The School of Languages, Cultures and Societies. One of the largest and most diverse of its kind in Europe.

Frank is my ‘boss’ these days, and one of the University’s most senior Deans. He’s a German scholar, and a good (though sometimes critical) friend.

We spent quite some time discussing University strategy and plans – I am a member of  Vice Chancellor Sir Alan Langlands’ Alumni Board – and in particular the future possibilities for the IDEA CETL, Ethics being a ‘big deal’ these days in all disciplines.

Academically, we have a mutual interest in Genocide studies, and Frank is a fellow photographer.

We briefly discussed the Armenian Genocide (starting 1915), considered to be the first ‘modern’ such event, from the angle that it is still disputed as a Genocide by Turkey. What happened in Cambodia is labelled as Genocide both inside and outside the Country, but there is still no real closure or ‘truth and reconciliation’, a failure of both the government and the International Community, equally.

Frank reminded me that large numbers of people died under the Nazis outside of the ‘industrialised’ death camps. We discussed the research I had been doing on different photographic memories of the holocaust, where the Western view is coloured by liberation, the survivors and the piles of dead bodies at the camps – a memory of the industrialised atrocities.

The Soviet memory, however, reflects the on-going execution of people in territories taken by the Nazis, leading to unmarked graves. The photographic memory is thus rather forensic – landscape, in fact. It has some parallels with the Cambodian situation, where, despite our ‘collective’ view of the (single) Killing Fields, there are 20,000 such sites in the Country.

This led to a conversation about Cultural Remembrance, and prompted me to do some more research in that area. 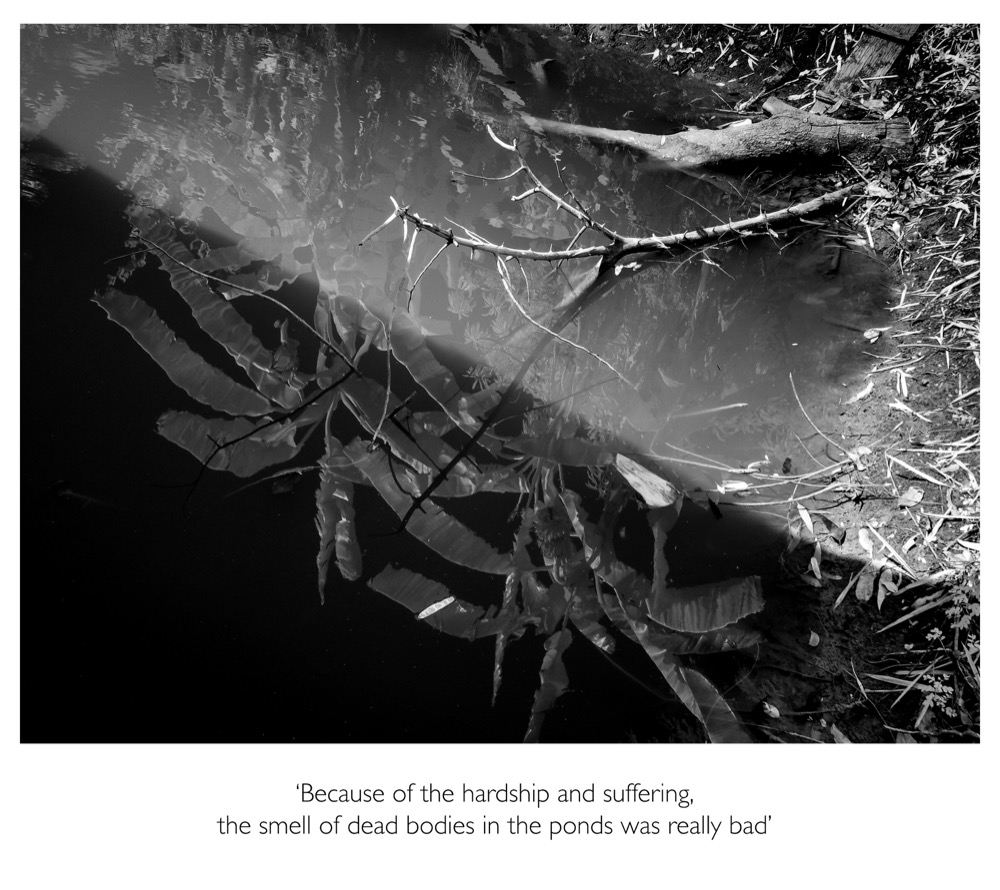 He was very struck by the images – Frank had seem some of my earlier photography, but felt that these were the most powerful I had yet produced. He commented that the combination of metaphorical images and simple, though dreadful, quotes made a strong statement.

Frank even went so far as to say he had goose bumps. 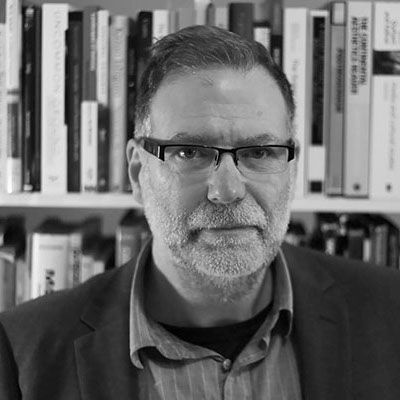 Dr. Jim Brogden. Programme Leader MA Film, Photography and Media. Lecturer in Film and Photography, School of Media and communication. He is also a member of LAND2, a network of artist, lecturers and research students with an interest in landscape/place-oriented art practice – clear links into my own emerging practice.

I had not met Jim before, something we both realised was well overdue. As we introduced ourselves, Jim mentioned that Paul Seawright had conducted his Viva, in quite a tough session. He is still in touch with Paul, and I hope to make that connection.

Jim’s interest is in places that are returning to nature, and he is publishing a new book as I write, Photography and the Non-Place: The Cultural Erasure of the City, which I have ordered. Jim believes that this is the first book to critically investigate the notion of non-place, using both his own urban landscape photography, as well as examples from other photographers – Ed Ruscha, Joel Sternfeld, Richard Misrach, Wout Berger and Mikael Levin. 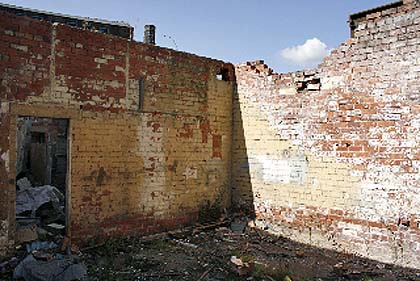 As part of the conversation about this, Jim referenced some new work on Chernobyl (Serhii Plokhy), which I need to follow up on. In return, we talked about Gary McLeod’s work on rephotography, which Jim found interesting, and Risaku Suzuki’s metaphorical (and beautiful) images.

Jim had looked at my website and some of my earlier MA work, though did not know the details of our Cambodian story. We therefore spent quite some time going through that, which he considered to be essential to understanding my practice.

As I started to show work, Jim suggested that I look at autoethnography. This is not a term I had heard before, frankly. Autoethnography is a form of qualitative research in which an author uses self-reflection and writing to explore anecdotal and personal experience and connect this autobiographical story to wider cultural, political, and social meanings and understandings. He thought that this could be a completely separate project, and that a book detailing our story could be well received – Jim even suggested possible publishers.

In prefacing the Cambodian project, and to examine my practice, I offered a few images from my archives. It was gratifying to hear Jim comment that the photographs were standing up well (referencing my early work in China, India etc.). He offered that he felt a sensitive objectivity – no colonial gaze. Some he referred to as rather Nat Geo – but in Jim’s case, it was a compliment!

We briefly talked of some of my recent street work, where Jim could see ‘shades of Alex Webb’, in the layering and multi-dimensionality of the work. I had met and worked with Alex a few years ago, so I found this an interesting observation. 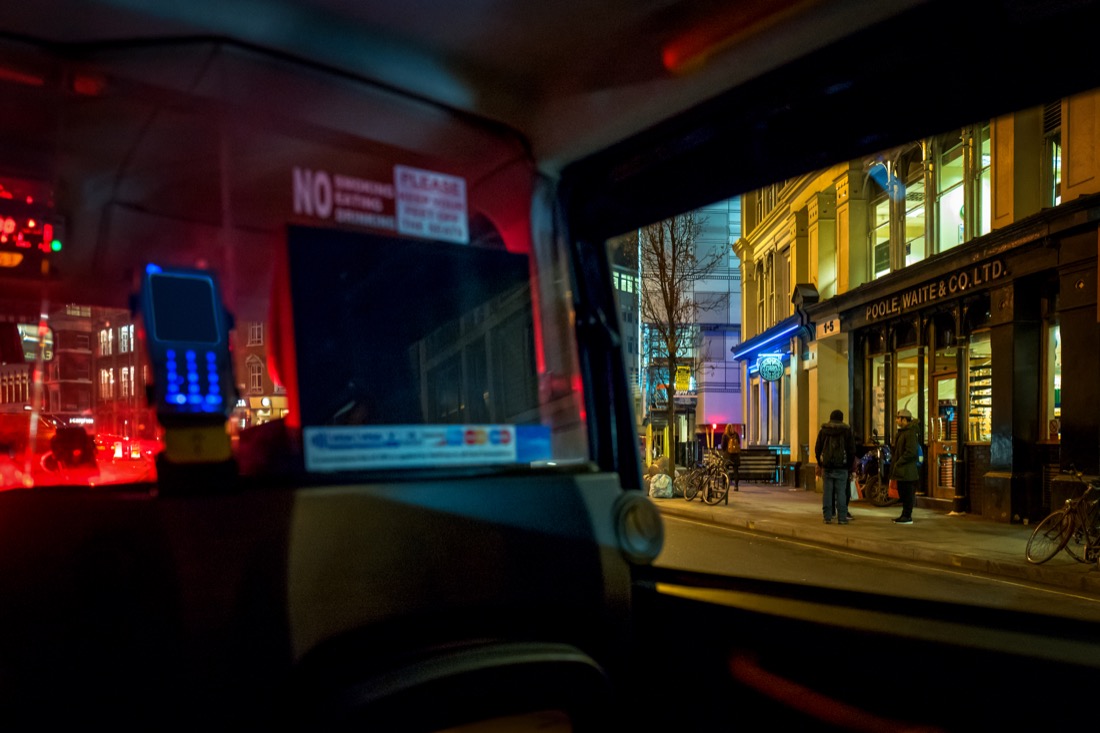 We spent quite some time analysing and discussing one particular image – That’s Surprising. Jim critiqued the composition, and then we discussed the implications. I had included the picture in this week’s ethics lectures, so the conversation was a kind of reinforcement of the issues raised. 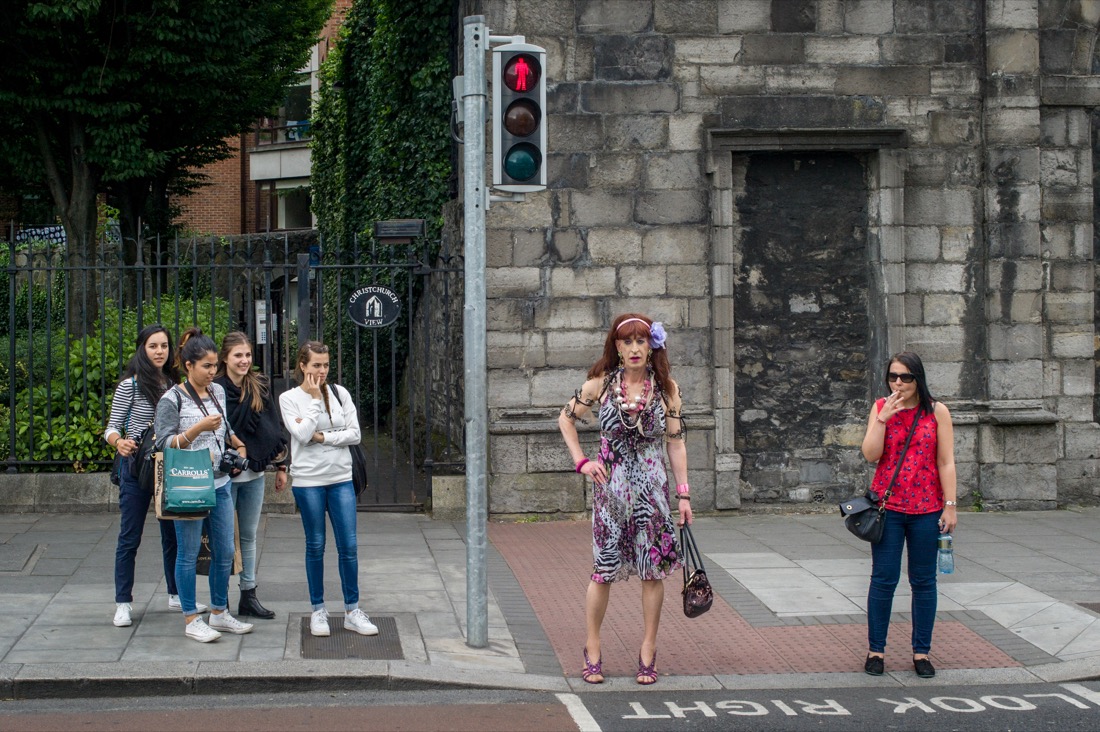 I explained that I had always viewed the main subject as a transvestite – but a good friend recently suggested that she was, in fact, transgender in the early stages of transition. I will return to the image and its meanings, I think. Jim could see it as a big part of a lecture in its own right.

In discussing my MA work, I showed the evolution from ‘dark tourist’ work, to straight forward narrative, through the negatives series, and now into the latest work.

Firstly, Jim loved Prayer from Hell as a title. He felt it clear, had power and was intriguing. A helpful confirmation.

He felt that the archives were essential to the project (Gary ..) and went so far as to say that, for example, pictures of children at school and at play were important to the life-affirming nature of the narrative.

In discussing the latest work, Jim basically said ‘job done’. Whilst he could naturally see development, and suggested a few areas to research and explore executionally, from the point of view of a work in progress, he felt the series well constructed and clear.

Specifically, and I quote Jim:

‘In relation to the slowly emerging sequence of monochrome images, which included the subtle typographic quotations (at the bottom of the white space), this implicit (time-based) revealing of the photographs was more suggestive and less indexical than your other vivid examples from Cambodia; and for this reason, this suggestive sequence ‘speaks’ to other experiences of genocide in its pursuit/re-presentation of absence, whilst allowing the ineffable horror to be imagined through the spectator’s individual encounter with the work’.

Jim said that he could visualise the exhibition, and a book. He cautioned to keep things simple – no music, for example, as I had used in the negatives series.

We agreed that we would stay in touch, and Jim is happy to look at further iterations. He also wants to share my work with students, and possibly arrange lectures in future.

All in all, I was gratified with these positive responses, from people that did not really know my project or latest practice. Of course there is still a way to go, but it felt a nice punctuation point in my evolution as a photographer.

BROGDEN, Jim. 2019. Photography and the Non-Place: The Cultural Erasure of the City. London: Palgrave Macmillan.