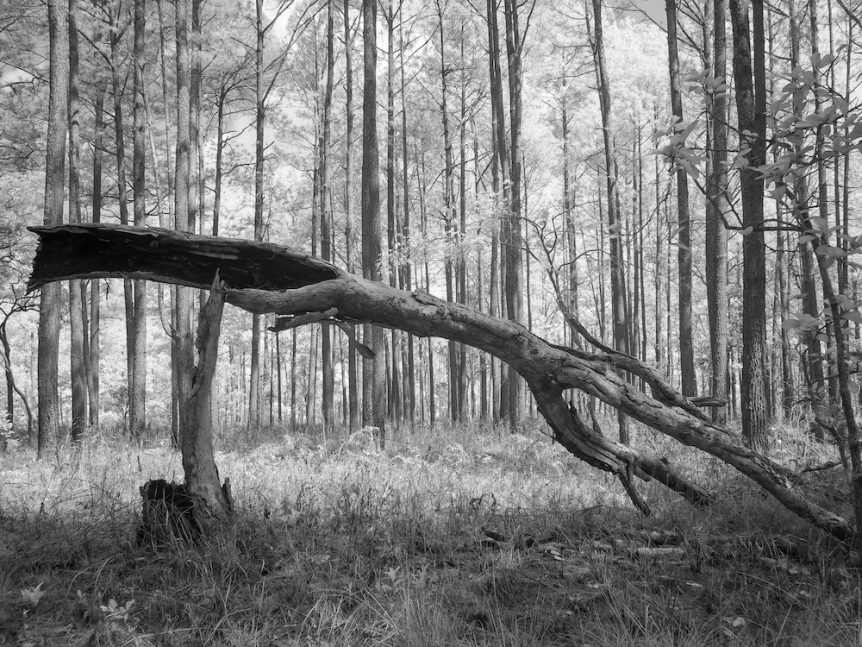 With your peers, discuss whether you think the constructed photographs included in this session ‘lie’, the extent these photographs are fictional, and the methods you use to ‘interpret’ the world.

I am reminded of philosopher Harry Frankfurt, who wrote that brilliant little book ‘On Bullshit’. Harry makes the potent point that to lie, we must have some inkling of the truth. Yet, to bullshit, we just don’t care – and that makes bullshitters more dangerous than liars.

I am reading ‘Setting Sun – Writings by Japanese Photographers’. One of the most fascinating aspects of photography in that lovely country is the way that photographers feel compelled to both make images and to write about their philosophies.

Three quotes early in the book that stand out for me:

Daido Moriyama (as you know, one of my favs) said

‘There is no separation between what is photographed and the self. The photographer connects them by the desire to be connected’. (Setting Sun, 2006: 18).

And Takuma Nakahira, co-founder of Provoke, rejected the presumption of objectivity as a ‘blight of consciousness’.

Even Ken Domon, who strongly advocated Realism as the modern mode of photography, said:

’Realism is not found in the cold, square device we call the camera. The person who shoots, his  (sic) view of the world, and his method of expression are what contains Realism’. (Setting Sun, 2006: 26).

If the photograph lies, it is us that are telling the fibs.

As an example for conversation, the header is an image taken yesterday at Kirirom. Is it a lie, because it is taken in infrared? I think not. It is an attempt to suggest the haunting, ghostly and historic presence of the Genocide in Cambodia. Whether successful or not, it is ‘real’, and it is not a ‘lie’ on my part.

King Sihanouk created Cambodia’s first National Park, in the 1950s. His residence there was almost totally destroyed by the Khmer Rouge in the 1970s, and the forest has been partly ‘parcelled out’ to Cambodian People’s Party supporters, including Vanna, Sarath’s wife, who has a small holding.

It was taken with the Olympus OM-D 10, modified to 720nm Infrared.