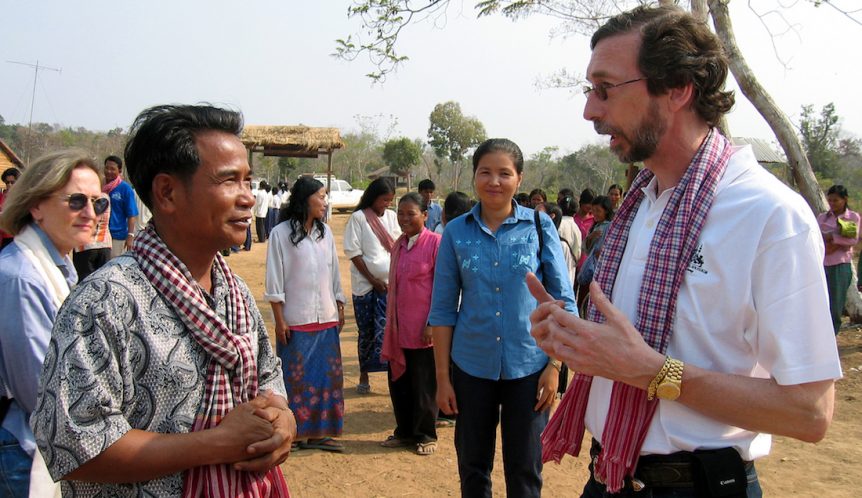 I noted the feedback on my Oral Presentation, suggesting less on the background and more on the critical thinking behind my current work – which, honestly was my going-in expectation of how it would be read.

I also had an opportunity to talk about Coleridge and ‘fancy versus imagination’ – reflecting how I have moved from memorialising to creating work to engender imagination on the audience’s part.

We discussed the use of ‘white’ as the colour of death in certain parts of the world. This is notably true in China and other parts of Asia, slough it can also be used simultaneously in happier situations. It is a rather contextual colour, everywhere. Black, on the other hand, is the colour of the Khmer Rouge uniforms, which everyone wore, only punctuated occasionally with the specks of colour in the traditional krama (scarf). that is why Mak Remissa used black cutouts in his work Left 3 Days.

I will address this in the Critical Review, alongside the use of words on the images, and comparisons with Richard Mosse’s use of pink.

Colour seems to be a ‘thing’.

In the discussion, Andrew mentioned that Sam Laughlin’s website had a lot on different ways to approach exhibitions, which I need to check out. His recent webinar is on my ‘to watch’ list, as is that of Lewis Bush.

Andrew also mentioned some work at the British Library.

On the WIP, it seems almost there. Michelle noted (with pleasure) that I had removed the ‘barbed wire’ image. She also suggested that the ‘engineer’ image should be less literal, as the bridge is rather obvious. Also, whilst Michelle appreciated using landscapes to punctuate the ‘traces’ in the series, one of the Mong Chen Hill  photographs across the rice fields is just too wide.

Andrew offered that he liked the way the series worked, with standalone images and words, and choose the ‘Mong Chen Hill’ cemetery image as his favourite.