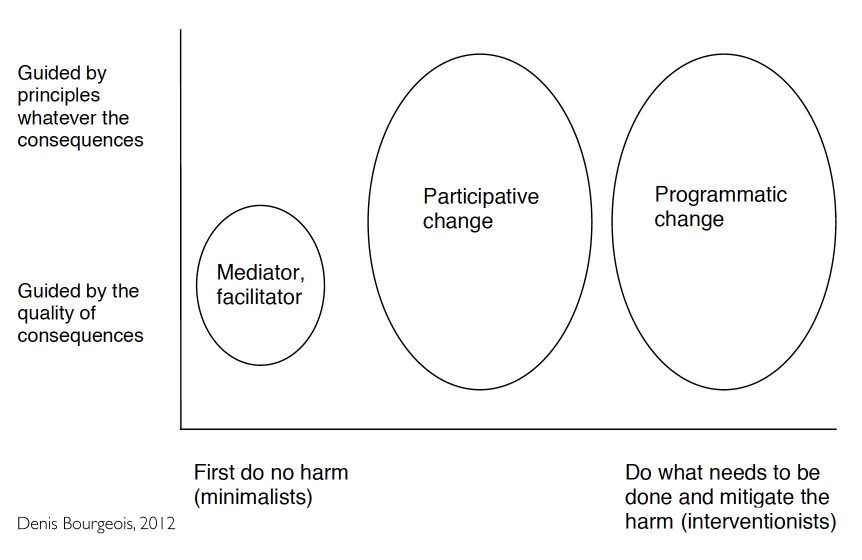 Had a very good ‘kick-off’ conversation with Wendy, today.

We talked a little about the FMP process, and where I was on the Cambodian project. I shared the plan to create a book, built around Sarath, family and friend’s personal stories of survival, yet optimistically finishing with the progress in education. I noted that the Cambodian Minister of Education had agreed in principle to write the foreword, there will be an explanation of how my family and I got involved (though this is not ‘our’ story), and the book will be a mixture of archive and MA work.

I shared some inspiration on design that Vicky and I have had, and where we are on the design process. Book Design Ideas April 2019. I plan to have this ready to print end August, made in Cambodia, with a view to publication by end November. I also plan to arrange an exhibition of part of this work in the UK to coincide with that launch. Exactly what will be formally part of the FMP is yet to be decided. Wendy commented that timings can go wrong, and things change, so we will see whether it is a book or a pdf of a book, in due course.

Stepping back, there is an item that I need to unpack some more.

Today, we are all acutely aware of the infamous ‘white man’s gaze’. In fact, in our case it is potentially even more than that – we founded what became a multi-million dollar program physically building schools, teacher training and developing student curricula. Of course, this was all done locally, and managed by local people, not us. And, even today I am involved in strategy conversations in educational circles in Cambodia – hence the Minister’s agreement to be involved.

From the project’s physical start in 1999, through to the extended involvement of the World Bank, and now to the photographic work in 2019, this has been a collaboration with Cambodians, either institutionally or as individuals. Ingrid and I have always been profoundly sensitive to this issue – in fact we did not even want to be named, and now we will ensure that any book is about Cambodians, and not about us. Photography (and text) was used to document the activity and its progress, the schools and the children. Whilst this was shared online, it was never used for marketing or some form of ‘heroic’ story telling, in the mode of ‘volunteer tourism’.

It was a matter of mutual respect that Ingrid and I accepted medals for National Reconstruction in 2002 from Hun Sen, the Prime Minister, still in power today. Hun Sen was born in 1952, and was a Khmer Rouge Battalion Commander in the Eastern Region. In 1977, he defected to Vietnam, during the widespread internal purges of the Khmer Rouge. Hun Sen became Prime Minster in 1984, under the Vietnamese occupation of the country. Every story in Cambodia has many twists and turns.

As I reflected after the webinar, I do have unease that the historical ‘white man gazing photographically to control the other’ is in danger of becoming ‘white man deciding on the ethical framework in dealing with the other’ – which is just another kind of imperialism.

In Change Management terms, Ingrid and I, with Save the Children, the World Bank and the Ministry of Education, were involved in ‘programmatic change’.

The schools program was embedded in multiple institutions, as opposed to, for example, a non-directed philanthropic gift to an NGO. When I was doing the MSc at Oxford/HEC  (Consulting and Coaching for Change, 2003/4), Denis Bourgeois created a framework for change and its ethical dimensions. This is featured in the header.

There is some interesting interdisciplinary work in prospect, here, with the relationship between such change and Cambodian culture, through the lens of photography. With my Professor’s hat on and thus a interest in ethical issues, this will be a continued exploration. However, exactly how that impacts or is used in the FMP is, as yet, unknown.