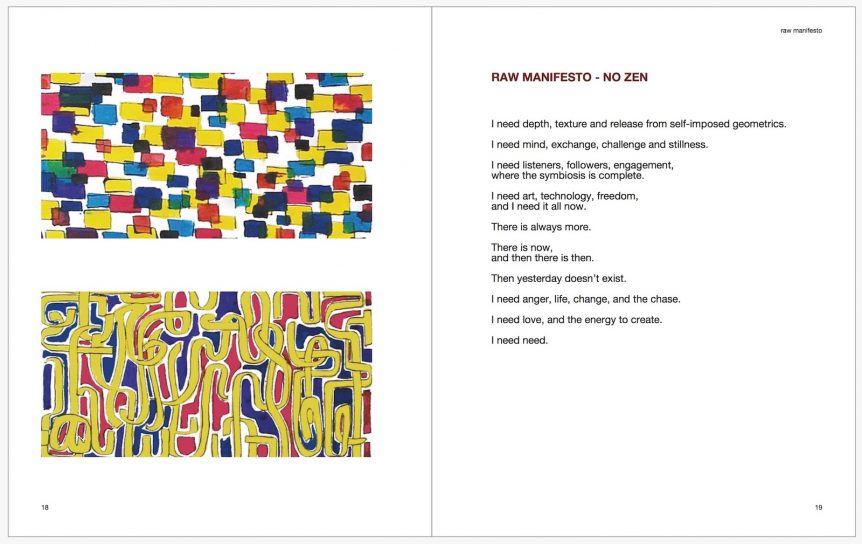 There has always been at least two Micks.

There is the artist, the poet, the dreamer. And there is the logician, the business-person, the practical problem solver.

Where these two Micks blend best is probably in my writing – even on the most complex issues, I have a reputation for being clear, whether that is in business, academia (or, increasingly) photography. 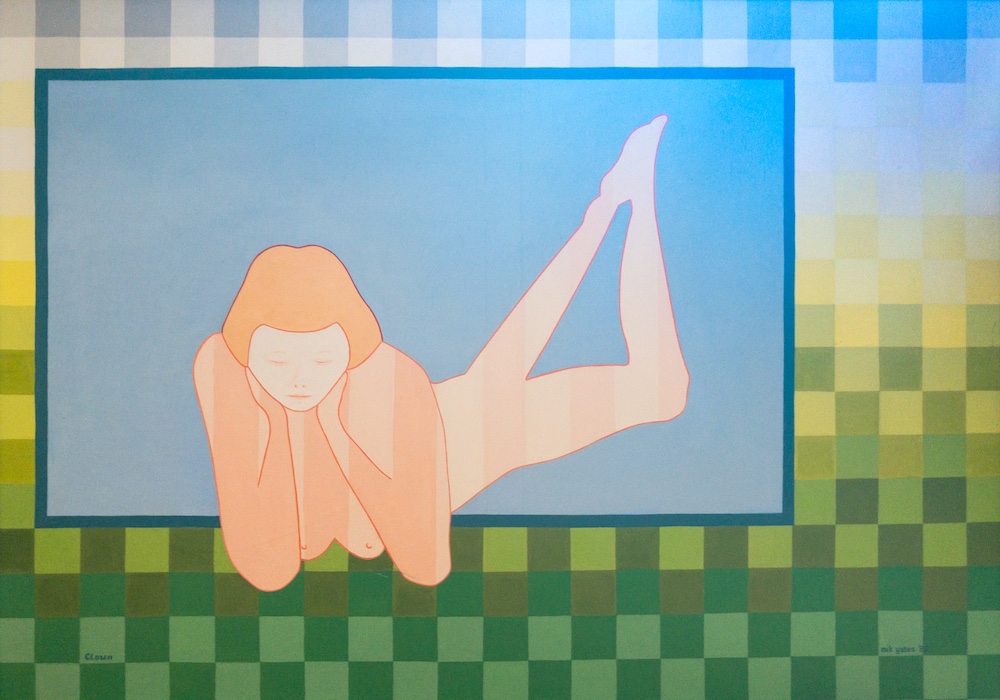 I mentioned some of these personal dichotomies in a recent post on my Artistic vs. my Photographic Practices. But the more I reflect on the questions posed, the more the issue rears its head as central to my future photographic practice.

In looking at Mak Remissa’s work, it is clear that the indexical photojournalist gives way to the artistic story teller of social causes.

My original Cambodian work has been rather indexical, and partly for good reason – as I said in Positions and Practice, to do justice to Sarath and his family – even though I have been recording video, and taken more experimental imagery.

Today’s most promising work shows both increasing levels of abstraction, and the use of multi media (words, voice and so forth).

HIT THE ROAD, HIT THE SKY, HIT THE WELCOME MAT

There is a moment when the sun and the sky become the same,
and the sea flows into the desert
with a smile and a winning sigh.

But that moment is less a time of mutual joy
than the sky
smiling at itself.

It is an instant of realization,
formed by the quiet contemplation of the truth,
and the inevitable nature of the cycle.

Which is, to say, the time when the truth no longer hides,
and the desert sees itself for its own desire,
each morning swimming
to overwhelm the sea.

Which is, to say, the time when the truth no longer hides.

When the truth no longer hides.

So, my reflection this week is as to what extent I feed the two-headed beast in the Cambodian project – or does it become a beast with a single head?