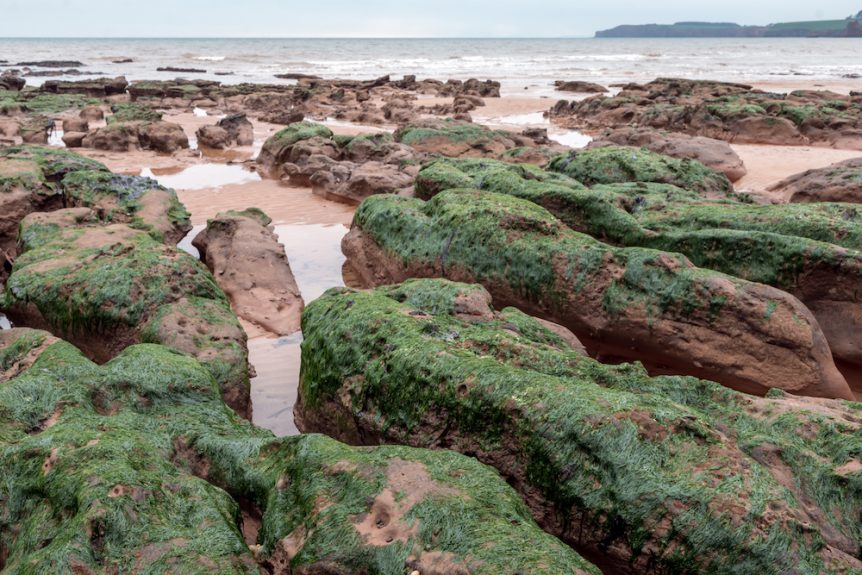 It has been a pretty full-on few weeks – Cambodia, the Falmouth F2F, and the University of Leeds.

Does anyone else reach a point with photography where it’s all just too much, and you just want to stop? I have been asked by several friends how the MA is affecting the way I take pictures. Well, bluntly, there are times when I simply want to stop taking pictures. There always seems to be a reason for taking the next photograph – a mental script to visualise, a job of work to be done.

So Ingrid and I decided to take a few days and just wander Dartmoor, a place we do not know well. I took a couple of cameras, but decided to shoot with just one, and one lens.

It was a moody weekend, ranging from rain to blue sky. Moody, but awesome. 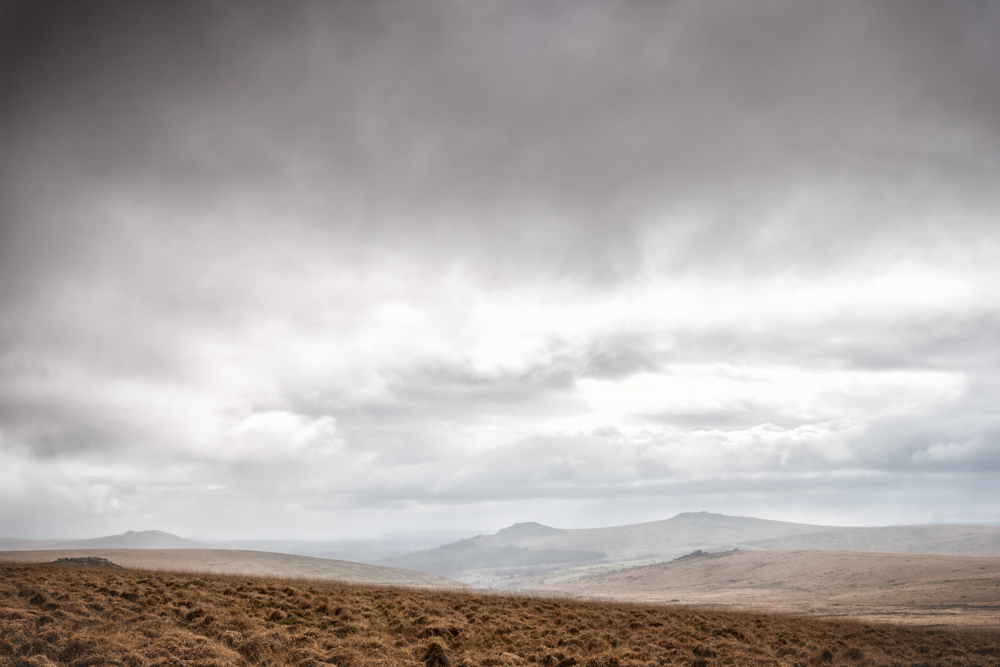 It reminded me of comments in Jim Brogden’s new book:

‘Why are certain landscapes privileged, protected and valued above other landscapes? Is an established cultural aesthetic at work here, one that represents power and vested interest? (Brogden, 2019, pg 6).

Who knows – but it was just lovely. I could picture Turner here, staring at the landscape, playing with light and colour. 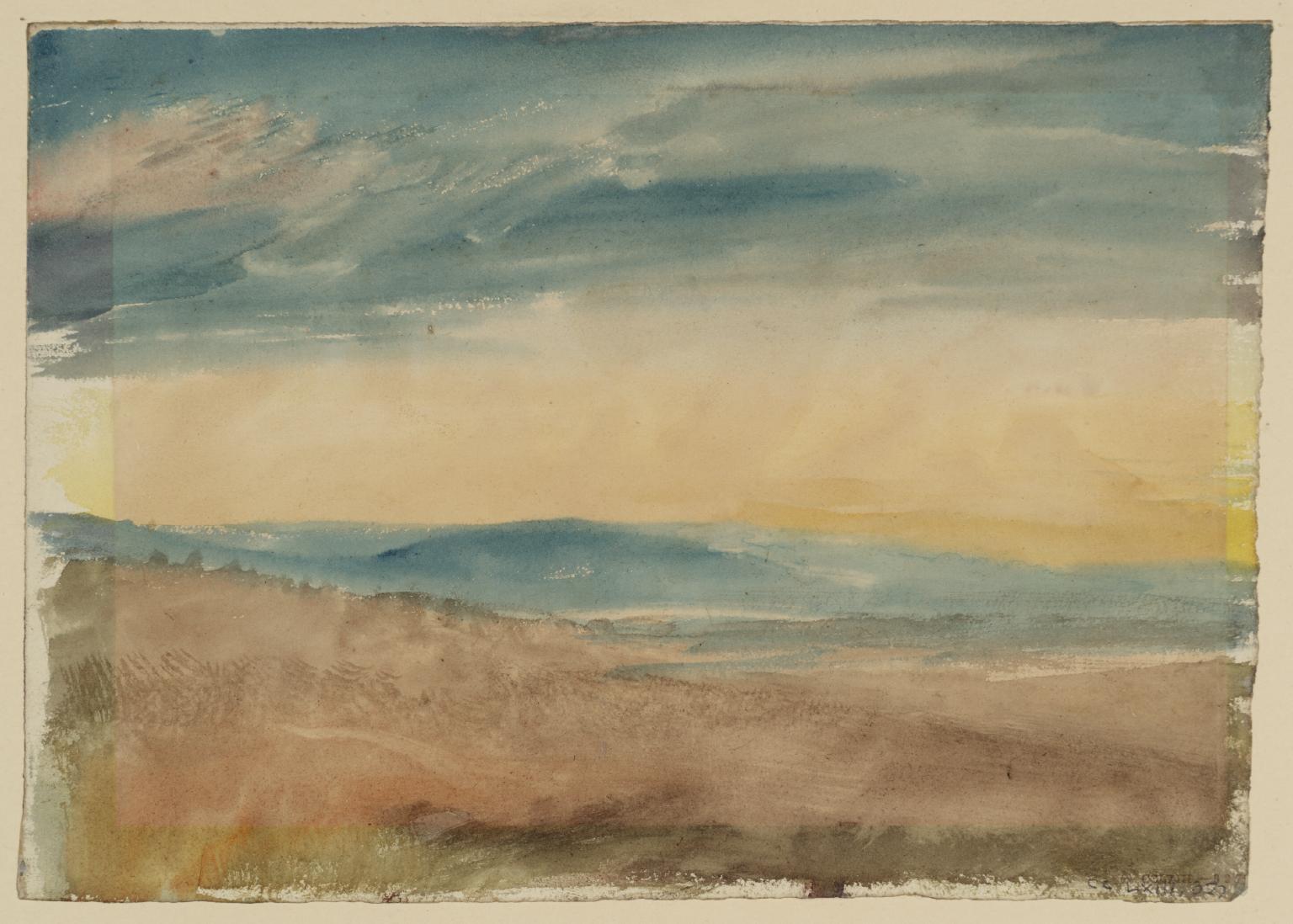 In my MA project I am moving steadily along a path, creating spaces out of place – images that suggest but do not define. Photographs that might actually represent not this Genocide, but all Genocides.

Detail, metaphor – shades of Risaku Suzuki, perhaps, with images that float, bob and veer away. Photographs that have a narrative, but one that is hard to hold.

‘The camera is a device that establishes our perception of the external world‘. (Suzuki, 2015: 24).

On Dartmoor, there was no shooting agenda. No script. Just wandering the roads, and seeing what was there.

Taking photographs while looking continuously at the scene before me is something completely different from developing in photographs an image I have created in my head’. (2015: 138). 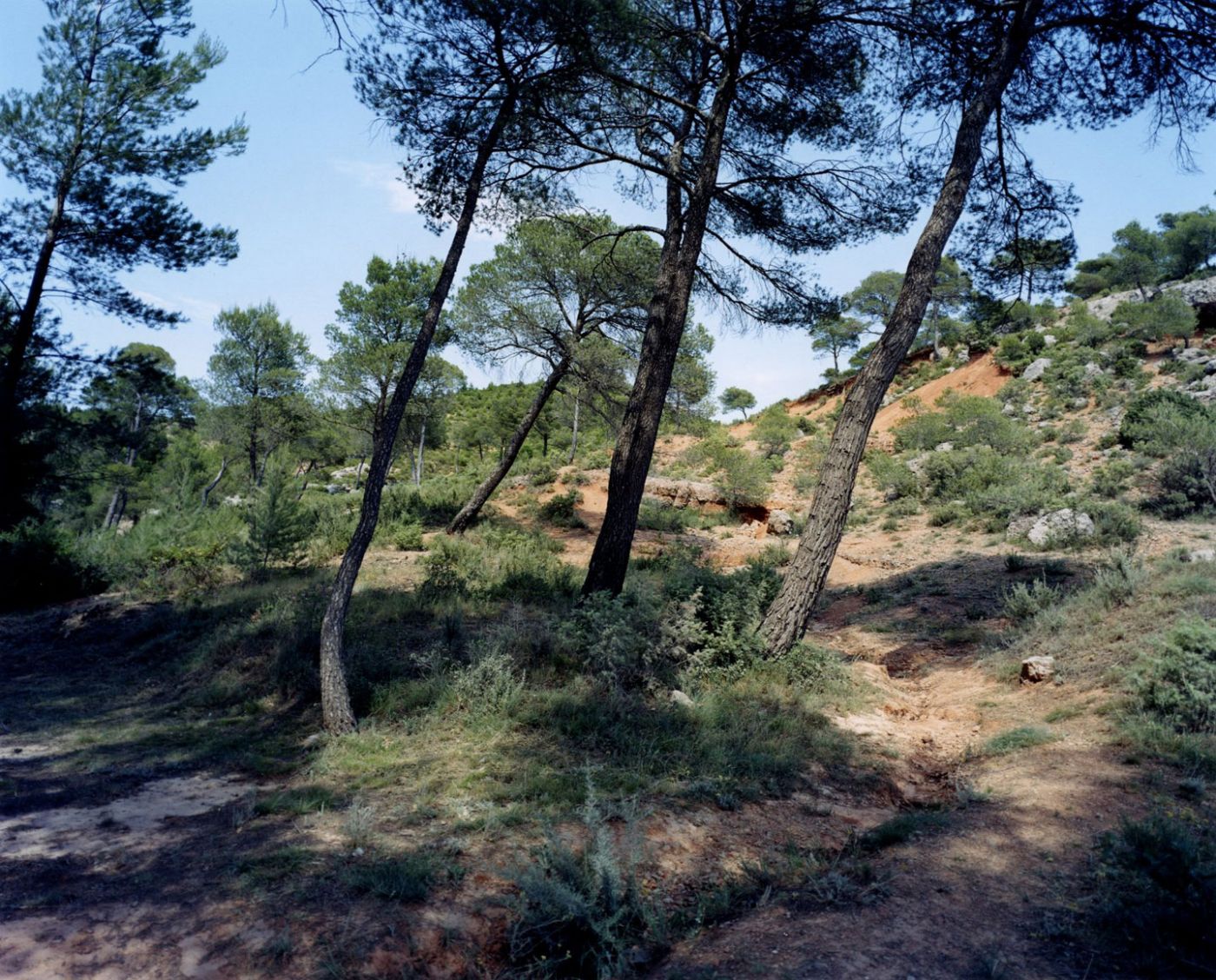 But what did I see? The wildness and the picturesque, the wide-open vistas and the almost macroscopic detail. 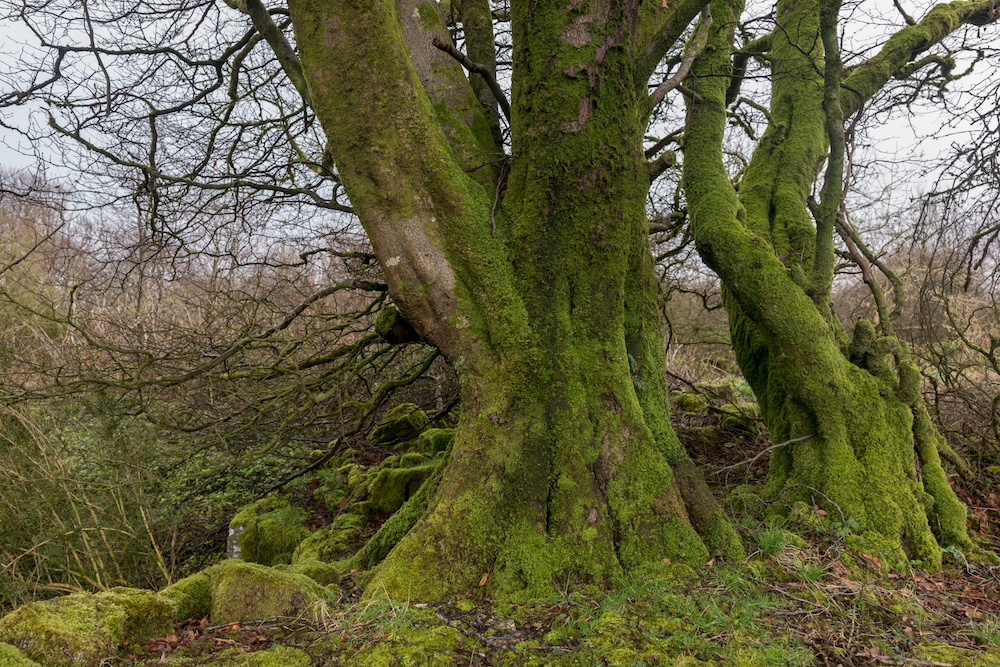 The way that nature layers on nature, oblivious to the seasons and to humanity, is striking. 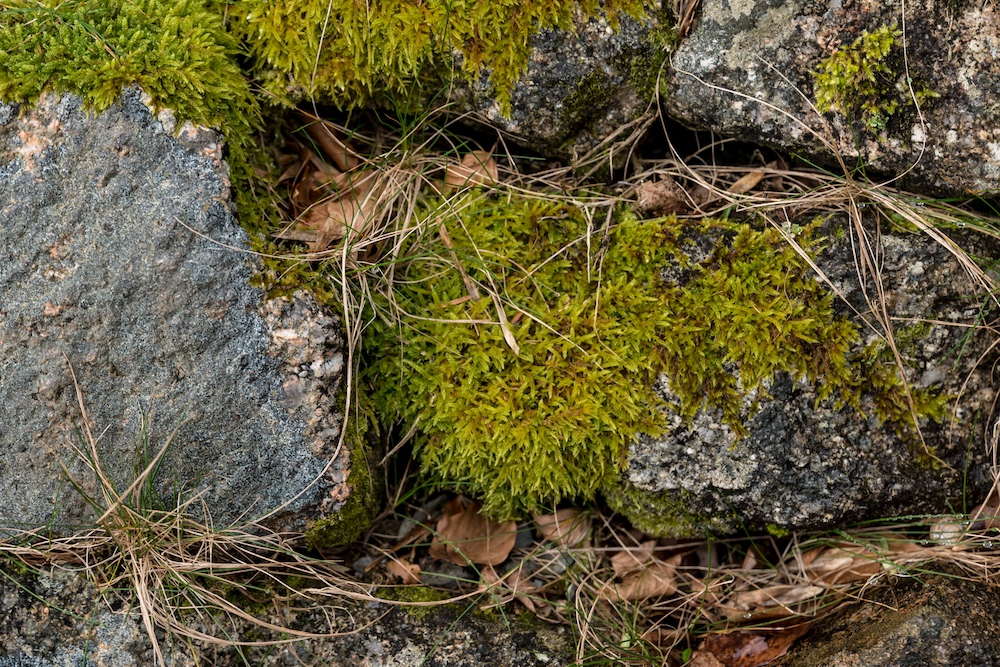 By coincidence, I have just received a signed copy of Jem Southam’s The Moth.

It is a haunting book; melancholy, building on a personal story with images as random as there are arresting. There is no chance for me to do in three days what Southam took thirty years to do.

But he also moved from detail, to breadth, from humanity to nature, with a kind of fluid ease, letting the images flow. 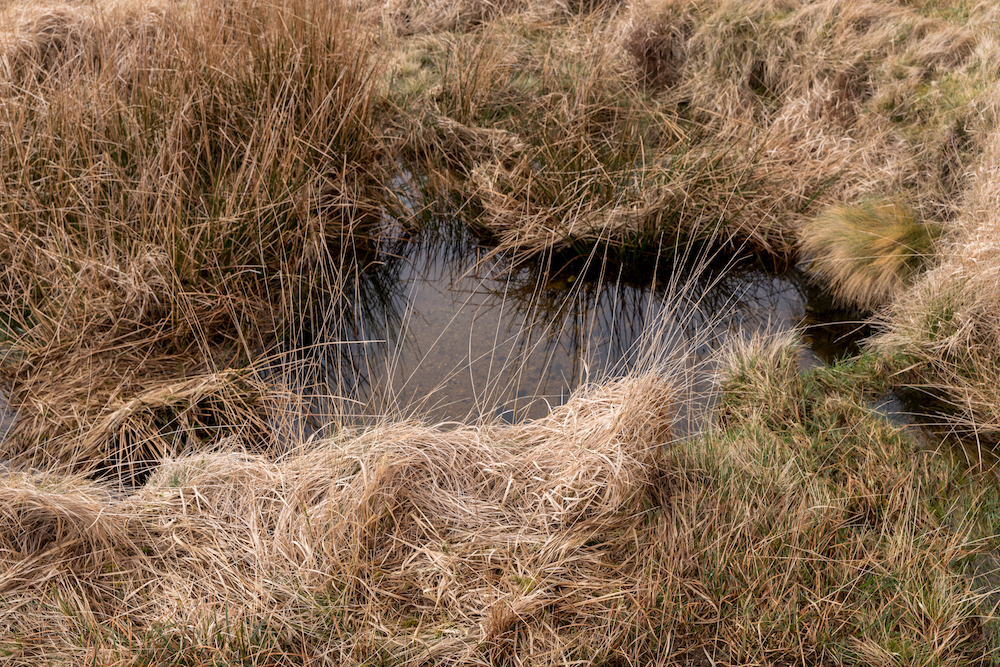 Of course, even on Dartmoor, the human details were just as interesting as the natural ones.

Why is Queen Victoria in the hotel’s entrance? There is no record that she ever visited. The hotel dates from 1794, originally called The Saracen’s Head, alongside the then newly completed bridge (1792). 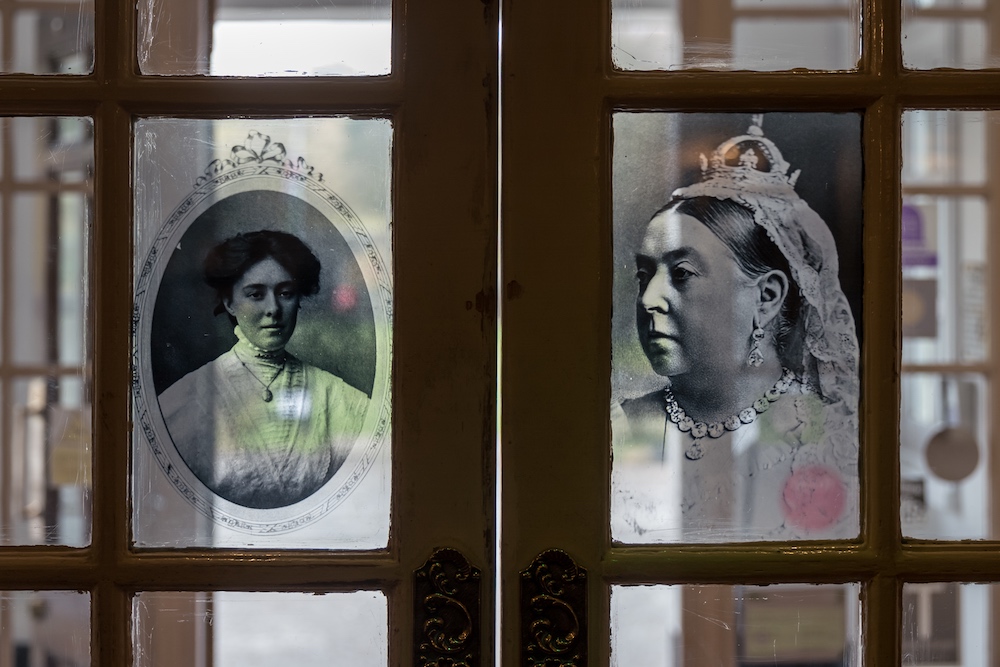 When the overwhelming summer throng of tourists goes through those front doors, does anyone ‘see’?

In the hotel, the work of local photographer Chris Chapman was on display.

Wonderful, evocative documentary work from the 1970s. I am trying to get a copy of his out-of-print Wild Goose & Riddon: The Dartmoor Photographs. 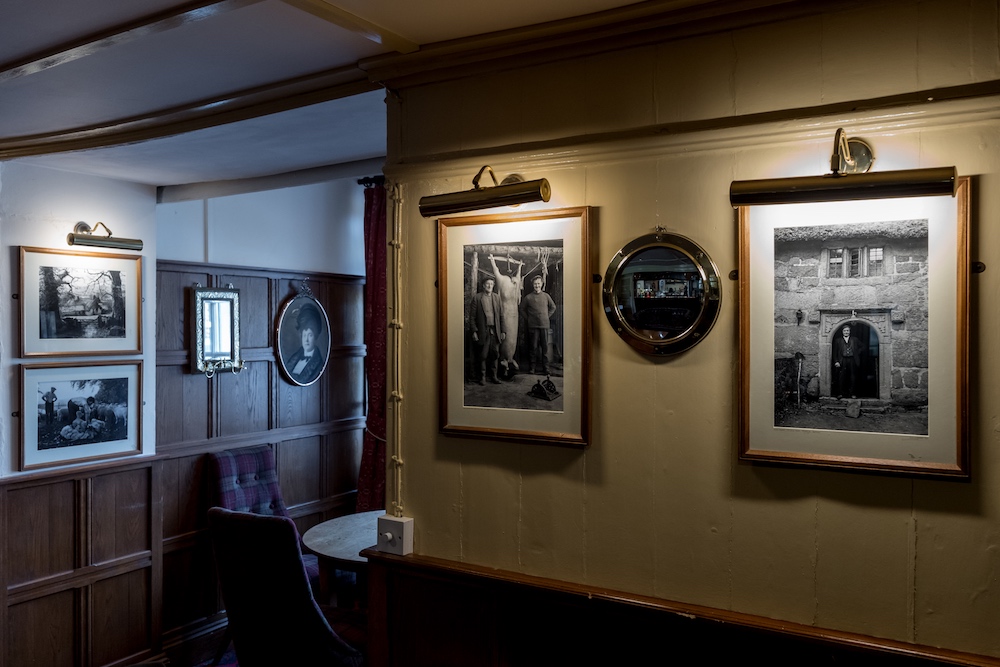 I especially liked his photograph of two farmers with the pig. Those were the days!

Still, how many visitors study Chapman’s work, whilst waiting for their Dartmoor Brewery IPA, or their ploughman’s lunch?

Back on the moors, at this time of year, even the most well-worn paths are sparsely utilised, which makes it a calm, peaceful time to take photographs. Letting serendipity strike, interspersed with moments of humorous reflection, was a joy.

But is this yet another street photograph? A candid moment caught in a public space, with several stories to unpack. 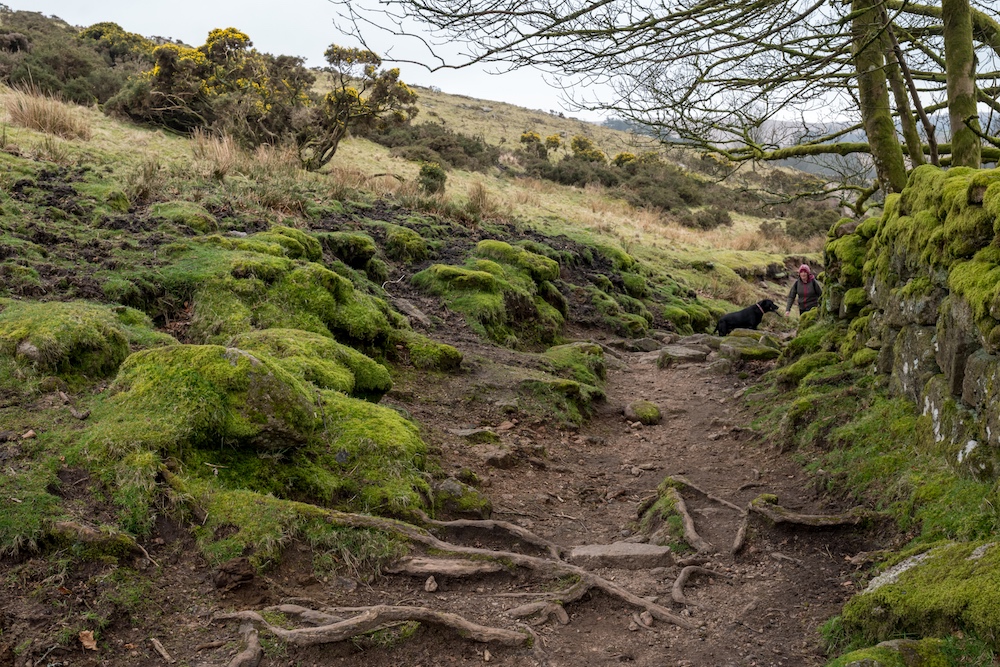 Sometimes, just taking photographs because I like the process is a perfect break.

BROGDEN, Jim. 2019. Photography and the Non-Place: The Cultural Erasure of the City. London: Palgrave Macmillan.