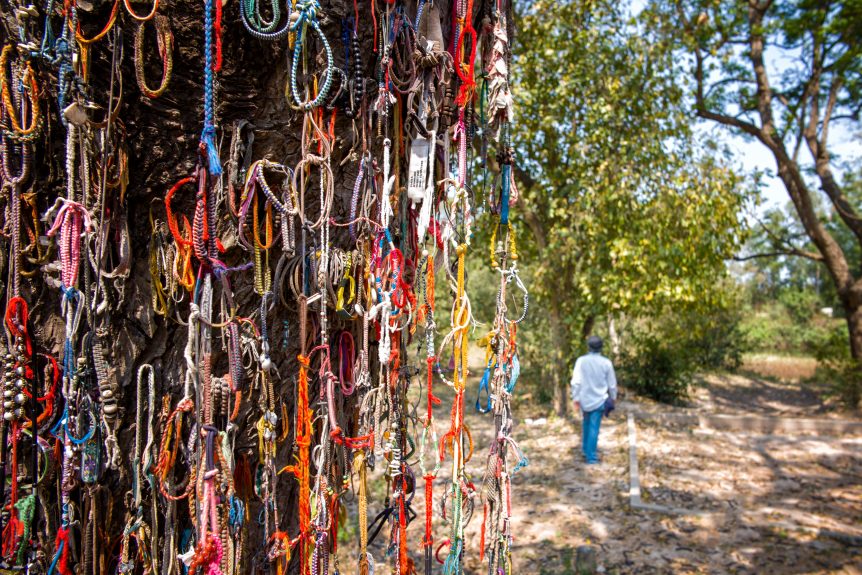 This week most of the reflection must be about Cambodia, scoping for my project.

I arrived on Thursday 1st, and leaving today, the 6th. A truly flying visit. Still, I had a pretty good plan prepped, and with a couple of minor exceptions, ‘did the plan’. What I didn’t cover will be fine on the next visit. We’ll see if what I have done turns out as the MA program requires for this ‘Positions & Practice’ module.

My overwhelming sense is that whilst before I felt both daunted and excited about doing the project here, I now feel it is my responsibility to do it. Responsible to Sarath and his family – and more broadly to the Cambodian people.

A brief recap: I want to revisit in a documentary fashion the education program that Ingrid and I founded almost 20 years ago – but this time do three things. First, and most importantly, view it through Cambodia eyes, not ours – and in particular through the eyes of Keo Sarath (who led to program for Save the Children, and who survived the Khmer Rouge genocide as a child). Secondly, to bring it up to date, showing the influence of those awful KR times, which still pervade Cambodian consciousness, on education tansy, and Sarath’s role in it. And third, improve my photography!

This initial trip was to 1) scope out the project 2) gauge the level of interest that Sarath (and his family) have in the project and 3) start shooting – stills and video.

I think it’s fair to say that the goals were achieved.

The scope stands, as I had hoped – though if anything the need to better research the pervasive impact of KR times has come to the fore. I met with Save the Children‘s current Country Director, Elizabeth Pearce, which was really informative on how NGO’s view the Cambodian context. The visit I made to the Bophana Audiovisual Resource Center  (and their KR archives) also helped put the history into perspective, and at some future visit I need to spend time with the staff and hopefully founder Rithy Panh. I also will visit DC-Cam, which I couldn’t fit in this time.

Sarath is, if anything more excited than I had expected. He wholeheartedly embraced the idea, seeing it a as a chance to ‘get his stories out’. He has always been a story teller, but only on this visit (despite urging from his family, especially daughter Mary and son Rattanak) has he actually started writing things down – for this project. I know Sarath well, but the depth of discussion that we had, and the power of his passion for education, really shone through. I now feel it is more than a photography project – it is my responsibility to do this. Sarath, far right, with his mother Am Yon, centre, wife Meas Vanna, far left and sister Srey Toch, second left. Mary, Sarath’s daughter, next to him. The four older family members all survived the KR years – 50 of their relatives did not  (Leica Q)

Thirdly, shooting. I pretty much shot what I had in my mind’s eye to cover, looking in particular at Tuol Sleng and Choeung Ek with new ideas (I first visited in 1994, and have been several times since).

I was most interested in Sarath and his family’s photo approach – and was not disappointed! Each day I asked a family member to shoot with one of my cameras, unscripted and not at all directed, just as I was also shooting. So, their eyes and my eyes. The results are really interesting, quite different work to mine.

Finally, my photography. I guess it’s too early, though I was aware of shooting with a different mind set, to look anew. I also experimented with videos of all kinds – both interview and background stuff – and can see how powerful an adjunct that medium will be.

Sitting on the balcony of the hotel yesterday, early morning, hearing the market noises of Phnom Penh, I drafted my Oral Presentation speech. It is due in three weeks to Falmouth. It’s rough, and a bit stream of consciousness – but what better place to try to write it!

I feel blessed with the support of my MA classmates. They are all utterly brilliant – thoughtful, supportive yet challenging when needs be. I hope I return that favour.