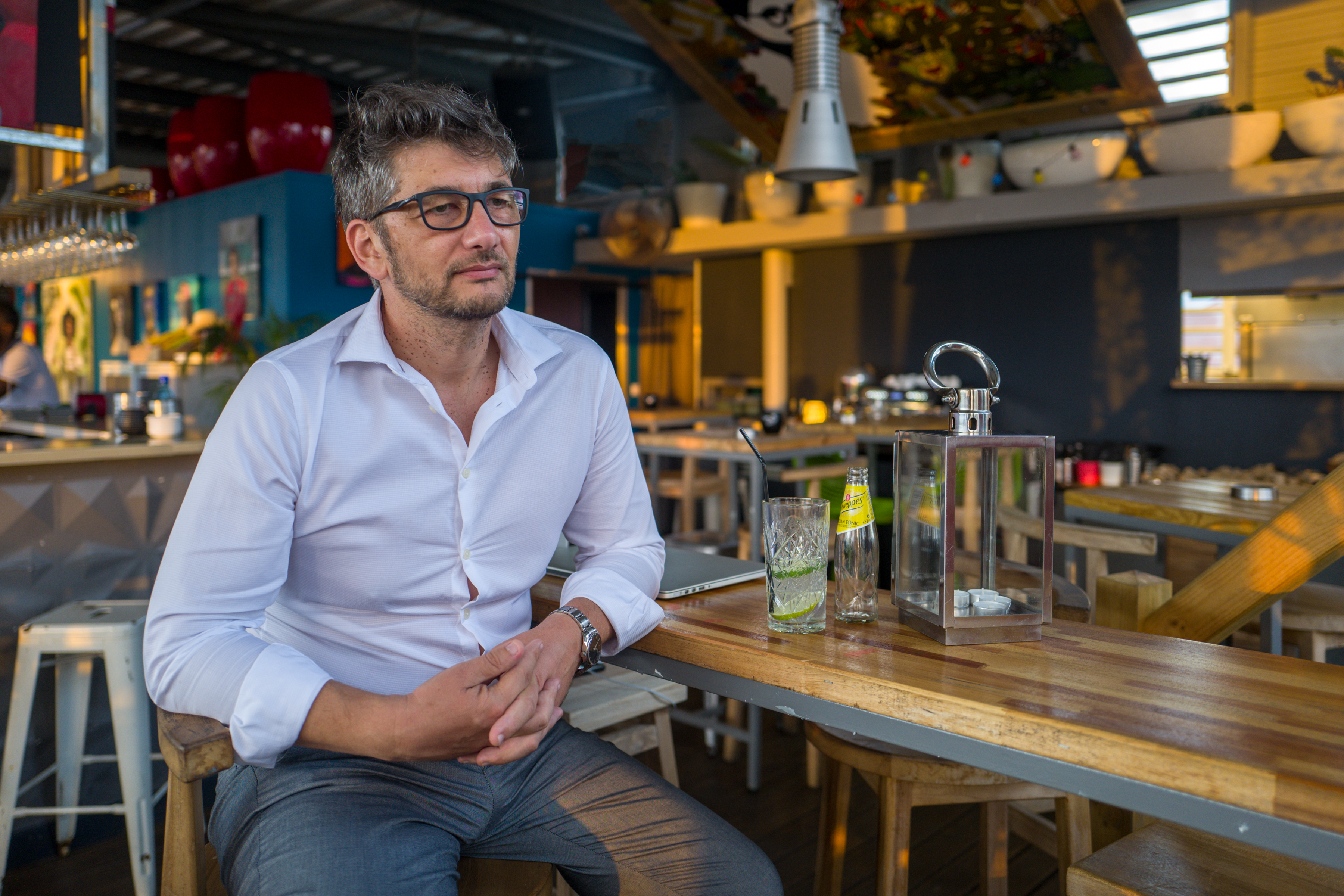 There were two main activities this week.

First, I was challenged by Danny North to talk to 4 strangers, get some of their ‘story’, and then take their portrait. I found the ‘talking’ part fairly easy to do, probably because I usually talk to people when I am wandering around taking street photos.

What was more of a challenge was that I was in Martinique, a French-speaking country :-). Still, with some help from Laurent, who is both a friend and a work-mate in Martinique, things worked out. I was a little disappointed that I couldn’t do more in an ‘environmental portrait’ sense – the Aurelie portrait worked well, and Scott’s was pretty decent. But note to self: next time complete the challenge AND do it in a way that makes most sense for my personal photographic objectives.

The second major activity was processing and selecting the images I took in Cambodia, getting ready for the Work in Progress review. Processing is just a matter of time, but the selection is a challenge.

As I noted online to Howard Pratt, the Cambodian Genocide is largely a forgotten one, hence the comments in the book I pictured, partly as the UN have had little success pursuing the perpetrators, and partly as the Govt wants things quietly buried (pardon the bad pun). It’s almost a tourist theme park now – all of which makes reinterpreting things a real challenge. Choosing images which depict the ‘truth’ yet show them in a new and interesting way is going to be my main challenge for the project. I got the book Afterwards, by Nathalie Herschdorfer (Thames & Hudson, 2011), which is fascinating. Lovely imagery, made after major events. However, I found that most examples chose a very limited ‘slice’ of the story, and then picked a style and aesthetic to make an impact.

Can I (should I?) do that with Sarath’s story?