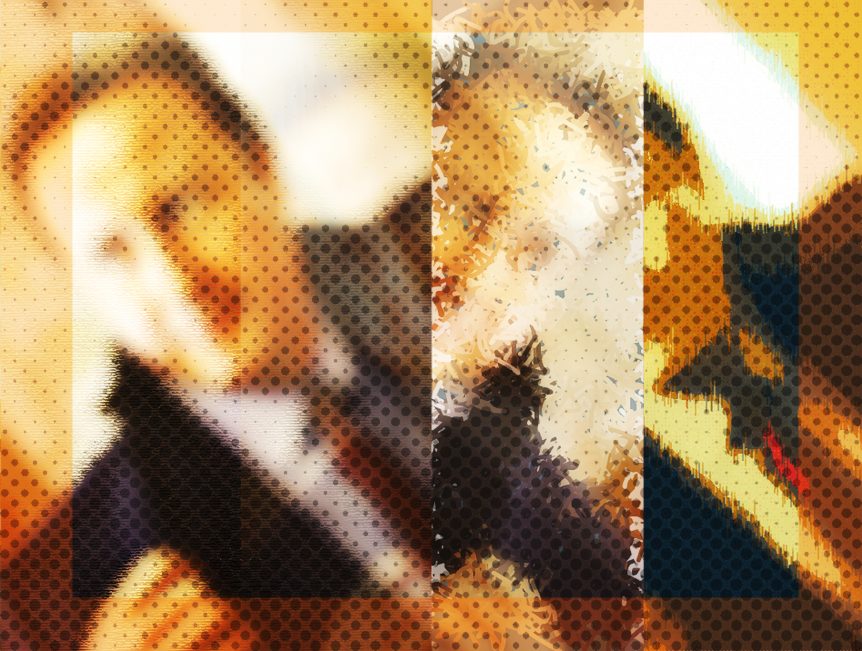 A weeks of Brexit shenanigans (again), Trump and Football.

Most of my refections this week I have posted as I went along – probably the highlight being the conversation with Lukas Birk. So, four simple points:

Brexit is a mess, at least in good measure because there wasn’t a plan and people didn’t really know what to expect. It was about protest as much as anything else.

David Cameron (above) started all of these to appease his Eurosceptics.

Theresa May is compounding it, blowing in the wind and sucking up to them long people.

Donald Trump could just be the most ungracious, unethical leaders the US has ever had.

The England football team galvanised the Nation, with their team spirit and lack of the usual arrogance. They are on a learning curve. This wasn’t not their time, but possibly 2020 will be if the continue to grow and learn.