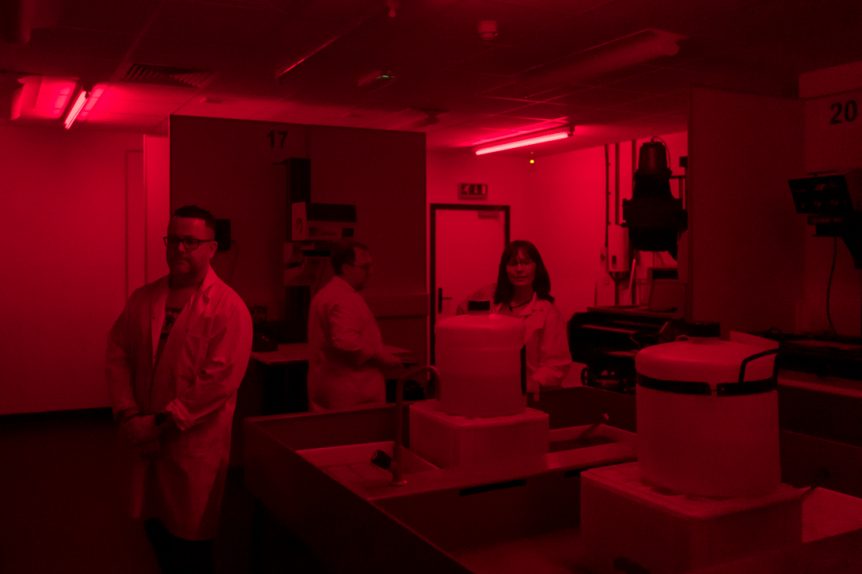 The Face-to-Face was, of course, both the highlight and the majority of the week.

I really enjoyed the event – ‘The Living Image‘ content, group critiques, practical workshops and meeting both faculty and fellow students. I have a lot of notes, but don’t want this post to turn into a shopping list of things. Instead, I will try to summarise some of the key take-aways.

Perhaps my overriding memory of the workshops is how great it was to be back in the darkroom, as the last time was (amazingly) almost 47 years ago, when I used Leeds Uni darkroom, having been a student newspaper photographer. It was also both instructive and fun to be working with large format cameras, and I was surprised by the results. 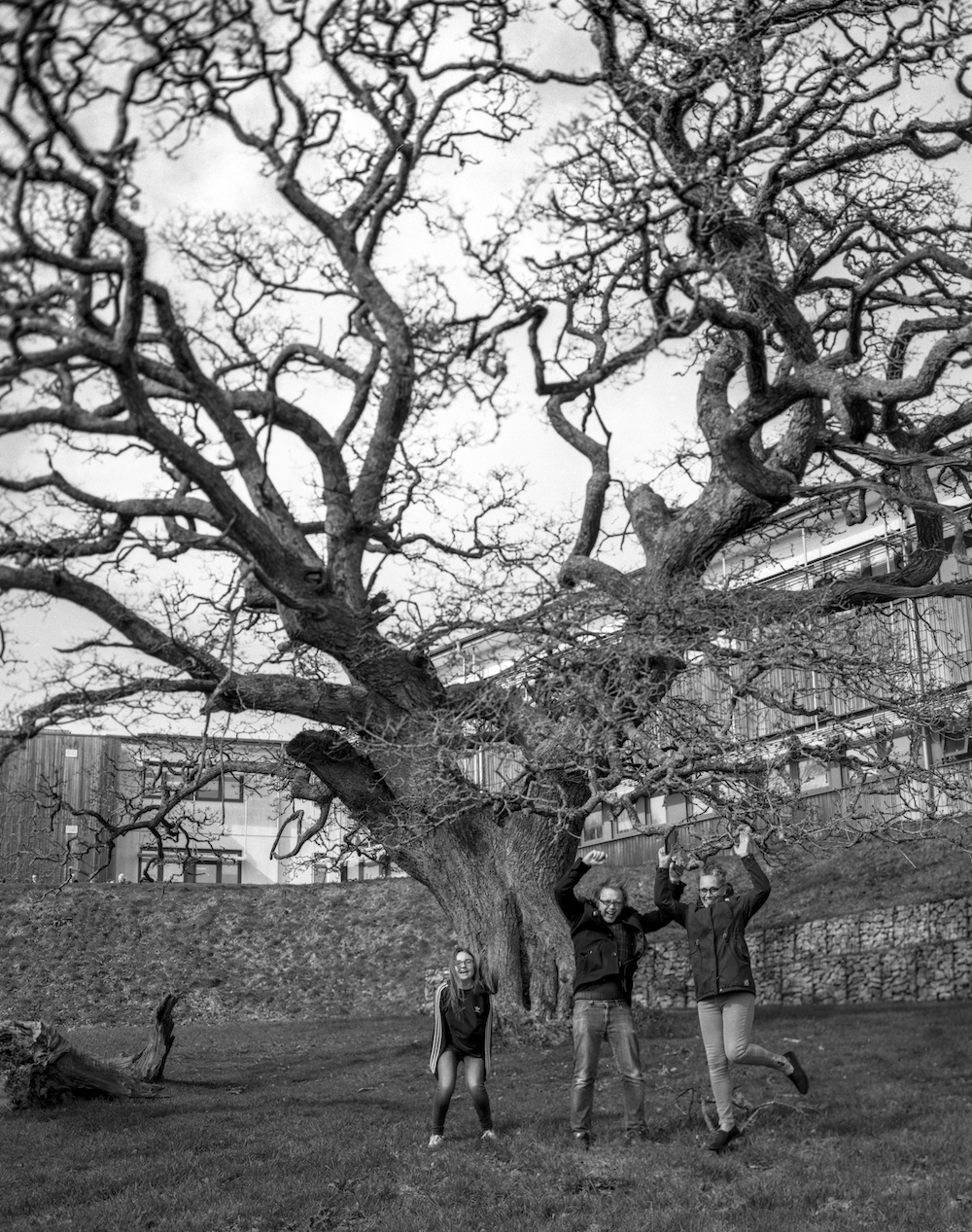 That said, whilst I still shoot quite a lot of film (just got some of the films back from the last Cambodia trip), the workshops also helped me confirm that I really do not want to get full time back into the darkroom – nor can I see myself perservering with large format film photography.

Instead, I want to continue to hone my craft with my current tools and practice. I have come to re-appreciate my film cameras, especially the incomparable Leica M6, and need to do more with them, rather than just do something new for the sake of it. I still see the focus of my work as digital, as I believe I should use whatever equipment can get the best result for the project. But I do love film … 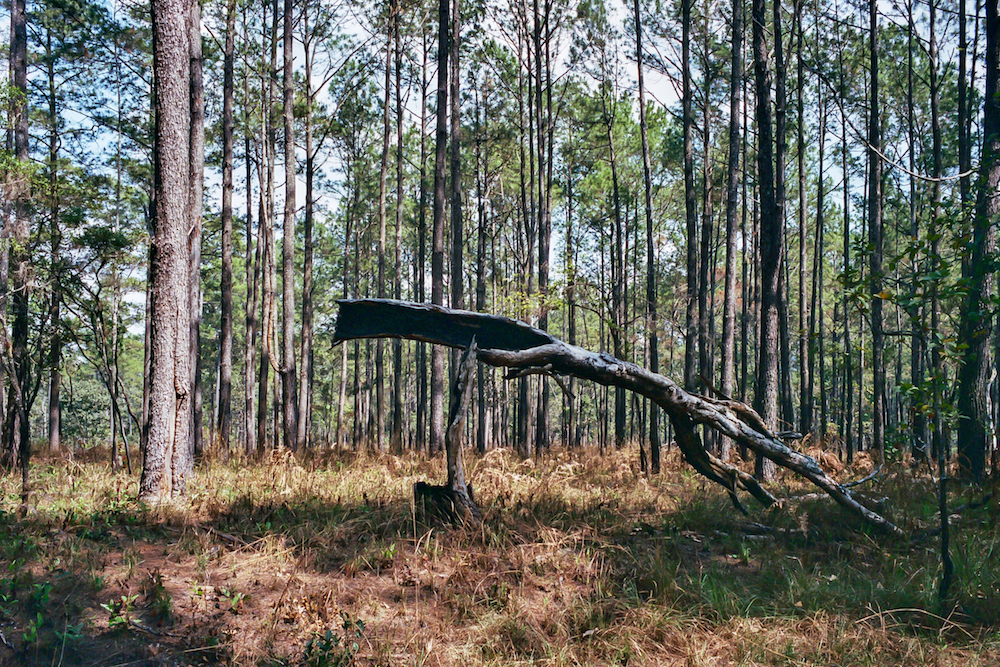 The other ‘ah-ha’ moment came about in a rather unexpected (and negative) way in one of the critical reviews. I was generally pleased with the reviews, as there was some helpful and thoughtful feedback.

The direction of travel, mixing in the infrared for logical and aesthetic reasons, seemed to be appreciated, although there remain serious watch-outs (Richard Mosse …). Generally, there was positive comment on the use of ‘fields’ alongside (metaphorical) details, to stress the paradox of beautiful places with terrible history. 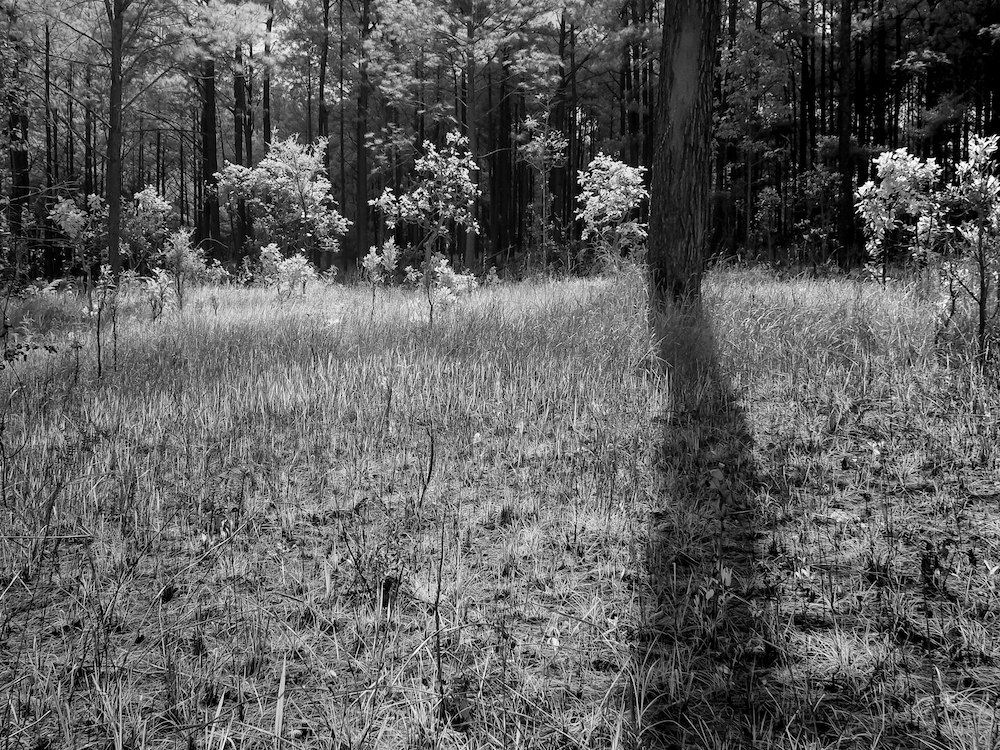 However, I had thought that I had explained the project to tutors and students that did not know me – but clearly I did not, properly. Hearing the comment (paraphrased) that ‘a white man telling Cambodians what to do in education is terrible’ really stung. I am grateful that Krishna explained (and followed up) on the background with the tutor concerned – but it is clear that three things are going on and significant action is needed on my part.

First, I am insufficiently explaining our personal story and involvement with Cambodia and its people. The MA FMP project is not about that story, but it does need to sit inside that context for anyone critically reviewing my work to understand. For example, in other critical reviews, the story behind the images I presented was considered essential, and even changed tutor’s minds about specific images.

I have had many high profile roles, and being ‘public’ has never worried me. But, in the case of Cambodia, Ingrid and I have been extremely sensitive to local context and culture – which probably explains why the program worked so well and why we still are welcome in the country. As a consequence, whilst we have been formally honoured for our work both inside and outside of the country, we have always wanted to stand a bit away from things, and not in any sense be seen to be seeking self-aggrandisement. We have also been pursuing sustainable development, not cultural imperialism, and we even asked that our name was not used on schools – we failed on that latter count.

We put a substantial amount of our own money and time into primary education in Cambodia – and led extra fundraising. The program eventually reached around $4million and well over 125,000 children. Ingrid and I worked at National, Provincial and local levels, and have affected the national education system. There are consequently multiple impacts of our projects in Cambodia over the years:

Most of these have involved deep collaboration, and that is something I have been pursuing in Cambodia as the MA project unfolds. The possibility of a collaborative exhibition in Cambodia in 2020 with local photographers is very exciting.

I had written a short version of this at the end of 2018, reflecting on a presentation that I gave in Bath. And there is documented history. Now, the action step is to do an A-Z write up of all of this, of our 25 years relationship with Cambodia, to serve as a reference during the MA.

Second, I have said from the beginning of the MA that the project is about the ‘Unfinished Stories’ of Cambodians. These are people that Ingrid and I have known for two decades. Their response to the terrible things that happened to them was to work hard to make Cambodia a better place. This remains true. But, and a few of my fellow students have been saying this for some time, it is also an intensely personal story to me. Ingrid and I genuinely love the country and its people, and we are passionate about education, and the care of children.

In fact, that’s perhaps why that ill-advised tutor comment hurt the most.

As far as Falmouth is concerned, I have probably been dealing with this project in a rather technical, disciplined and dispassionate way. I think that needs to stop. I am not sure how, as I still want the MA work to reflect our friend’s stories. But I have been involved with Cambodia almost half my adult life, and I cannot just ignore that in my photography. I have mentioned in other posts about a blurring of my role as educator with that of photographer.

Instead of fretting about that blur, I need to embrace it.

Third, my archives. When I started the MA, I wanted to be using my archives – over 50 years worth, 25 years in Cambodia. Yet, in the pursuit of new work for the WIP in each module, I haven’t really touched that resource. Gary (and others) have continually pushed me, and it’s time I did something.

The theme of the symposium, ‘The Living Image‘, really brought this alive. In particular, the presentations by Gary McLeod (the power of rephotography), Mark Klett & Byron Wolf (the evolution of techniques), and Cemre Yesil (the triggers for new work) really struck chords, in many different ways.

I will unpack those ideas as I look anew at the archives, especially within the FMP.