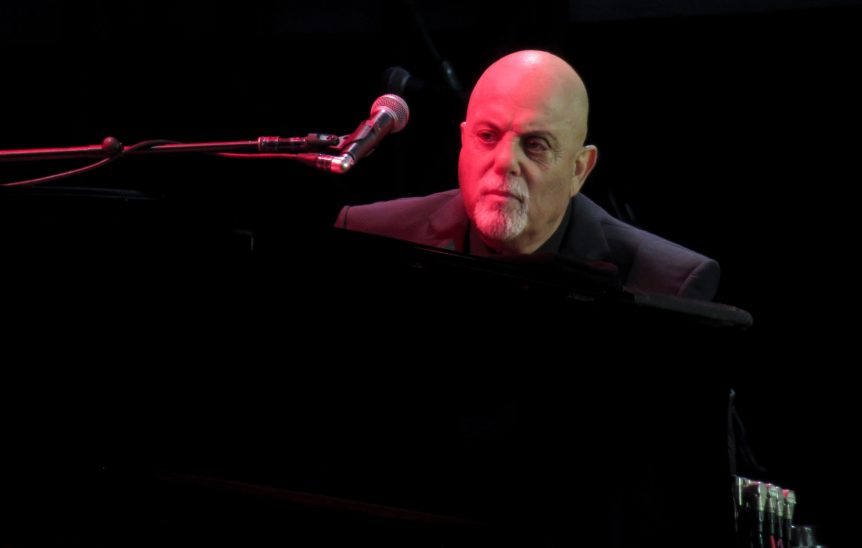 Weekly reflections – somewhat overshadowed by a long weekend, with both a trip to see my mother in hospital, a Billy Joel gig in Manchester where we had VIP tickets, and a short trip through the British Countryside.

I would like to pick up on a couple of points that Gary asked in considering our weekly reflections:

What I did was play tourist, though with a conscious view to taking photographs. It might sound silly, but in preparing to see the Billy Joel gig, I realised that my usual cameras would not be allowed in Old Trafford Stadium. Yet we had seats in row three! So, a little bit of web research led me to get a tiny Canon compact camera (SX620 HS) for what seemed a crazy low price. It is a ‘program’ camera with very limited manual control. But, with a little playing with ISO, spot metering and EV adjustment, I have to say the images worked well.

The first thing we did was to stop in Lichfield to see my Mum, who is in hospital. She’s 91 and not in the best of health, though is recovering and was in very good spirits.

I couldn’t resist an iPhone shot. On the way to Manchester, Ingrid and I met with Howard in a Peak District pub. Unfortunately due to family health reasons , Howard is dropping out of the MA for now.

Pulling out the Leica Q led to a couple of nice environmental portrait shots. And then onto the gig. It is fair to say this was challenging – and equally fair to say that etc pros, allowed their three songs and using their Nikons and Canon SLRs most certainly got better images. But, a tiny Canon, pushed pretty much to the limits of its capability? As to feedback, well it was posted to Instagram and Facebook in real time via the Canon App and iPhone (after a  bit of Mobile Lightroom editing for contrast and clarity), and got above average ‘likes’. Not that we should be driven by that, but it is feedback.

On the way back home, we stopped in a delightful country hotel near Malvern. Over breakfast, Ingrid noticed the milk bottle against the light at a nearby table. Out came the iPhone, using portrait mode (which means computer-generated ‘bokeh’). So, my reflections on all of this.

First, the old saying that the best camera you have is the one that you have with you, comes to mind.

Second, technology is not our limiting factor anymore – our imagination is. I had several comments online about the ‘breakfast’ image that suggested disbelief that a phone could take such a picture. And that little Canon will now find a place in my regular bag, when I need both discretion and a long zoom.

Third, there are images everywhere, and shooting every day is just good practice.

Fourth, there is feedback everywhere. WhatsApp groups, Instagram, family and friends. Use it and learn from it.

Yet, fifth, I need to work harder. The images are good enough, but I think the empathy and ‘punctum’ is limited. Part of this is that I seem to be observing not portraying my own feelings about the subject matter in the image. This is a goal in my Cambodia work, and I am still not ‘cracking it’.