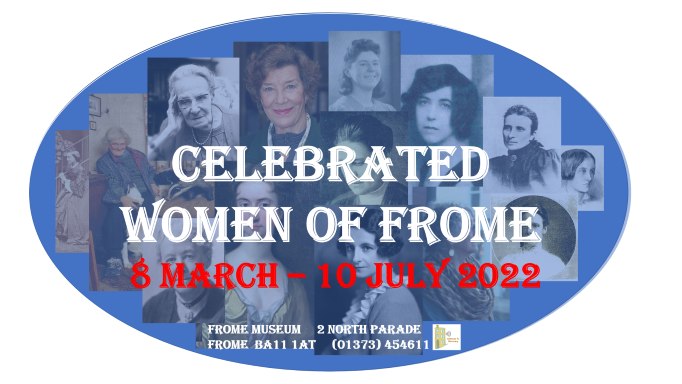 Such an incredible group of women – all with a strong association with Frome – that have been gathered together from throughout the centuries, including two international poets, a famous movie actress, several social reformers (including one who received an OBE for her pioneering work), an author with a major literary prize named after her, Frome’s one and only female MP in its 190 year history as a constituency, and an early documentary photographer whose images shocked the world and exposed barbaric cruelty by royal command – plus many other celebrated women connected with the town.

For photographers, the story of Alice Seeley Harris and her Congo missionary work is particularly fascinating. Alice (1870–1970) was an English missionary and an early documentary photographer. Her photography helped to expose the human rights abuses in the Congo Free State under the regime of Leopold II, King of the Belgians. 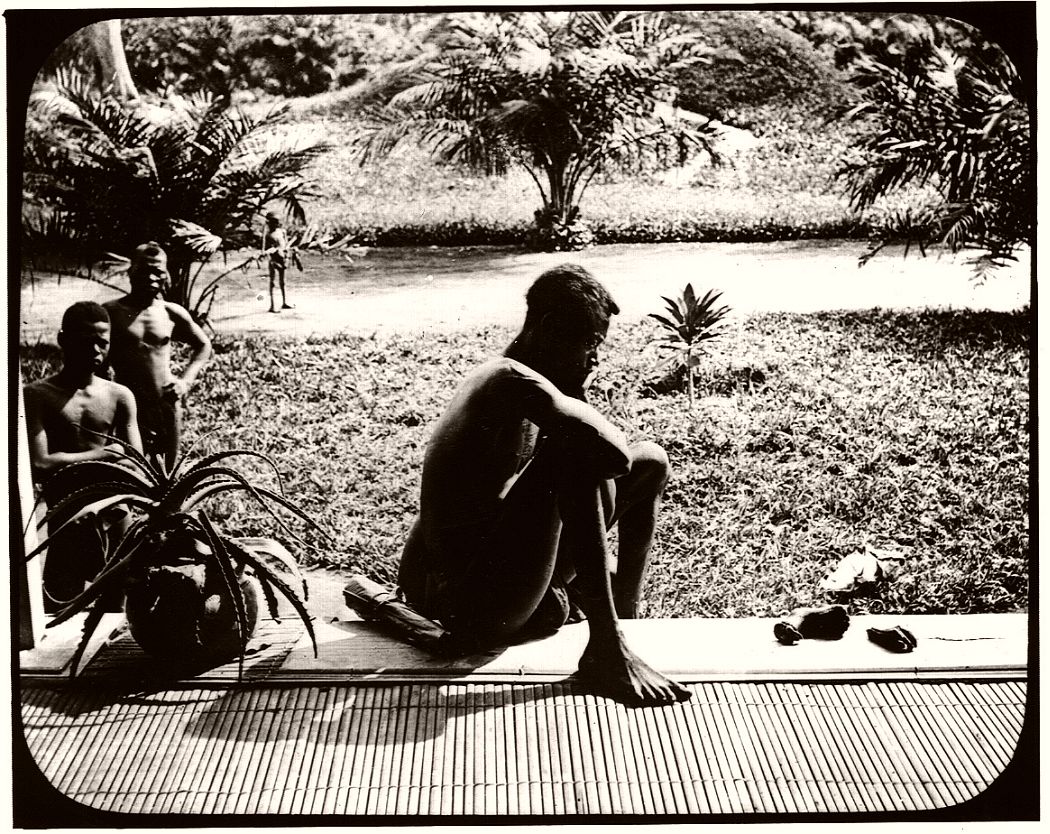 With her husband she staged lantern slide shows in the UK and across the world of the atrocities they observed at the hands of the Belgian King. Whilst this work was done with the best of intentions, it inadvertently underlined English (white) superiority and the (Christian) civilising mission. Yet her photographs and the stories behind them profoundly affected informed public opinion of colonial atrocities, especially against the Belgian King, leading Leopold to withdraw.

Photo|Frome will be partnering with David and the Frome Museum to put on a talk further exploring Alice’s photography and impact on the world.