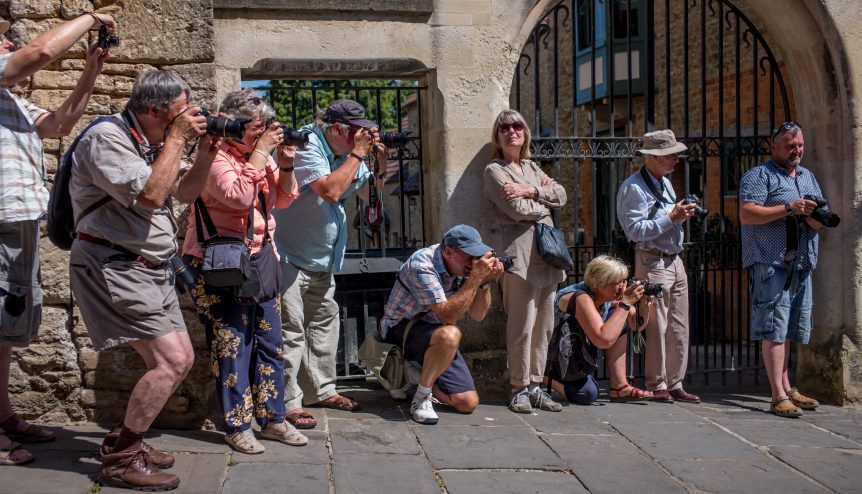 The details of the August 19th Workshop are completed. We will be meeting at the Green Park Station, in Bath, on Sunday afternoon, and a dozen people are signed up.

On that day, there is a ‘Flea Market’ in the Green Park area. Whilst this makes a good start for subjects for the workshop, it also complicates things. I had originally planned to make a short presentation, on PowerPoint, and include some example images. However, on reflection that seems too sophisticated an approach, as I expect ‘sods law’ to kick in. If it can go wrong, it will.

I had also planned to make a simple handout, so that everyone has notes to both learn from and then keep after the workshop. So, I have decided to combine those ideas. I have created a two page handout, which I will give to everyone – and which I will uses to introduce the subject at the beginning of the session I have included some example images. Sometimes, we are all guilty of over-complicating things, and I hope I am keeping this simple. Occam’s Razor has been most useful! William of Ockham was a Franciscan friar in the 14th century. He wrote the lex parsimoniae, or ‘the law of briefness’. In Latin: Entia non sunt multiplicanda praeter necessitatem. Translated: More things should not be used than are necessary.

Jay includes some disparate yet always interesting essays, although can sometimes a bit superficial (in some of the interviews). I am not going to go into a book review, here – though this has prompted me to take it on holiday next week, and re-read it.

Jay was, by all accounts, ‘as interested in photographers as he was in photography‘ (Hopkinson, Guardian, 2009)

Here is a tasty quote, from his conversation with Robert Capa:

Jay: Books and movies are always depicting photojournalists as hustlers and voyeurs. Is that fair?

Capa: No, of course not. it is typical liberal namely-pamby understatement. Photographers are also paranoid, aggressive and utterly selfish. Like Sontag said; all photographers are sublimated rapists and murderers. (pg 117)