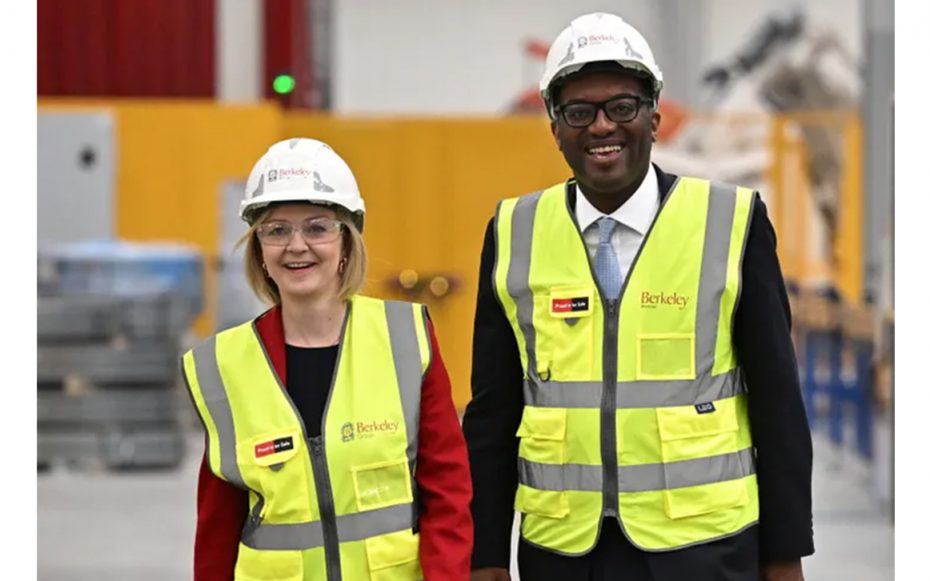 I have been asked a couple of times to comment on the Truss Government’s self-defined ‘growth’ strategy, which so far has met with fear and scorn in some circles, and an instantly tanked pound which hurts energy prices and other imports. Only ‘true believers’ and hedge fund managers seem to think Kwarteng’s ‘fiscal event’ was a great set of moves.

I am a business person not an economist, though I am old enough to have lived through a couple of self-inflicted Tory ‘boom and busts’. Some contexts are of course different today. The UK is facing a triple whammy of economic shocks – Brexit (also self-inflicted, like it or not), a Pandemic and the Russian War (both globally inflicted). Also, in fairness most of what Kwarteng has done so far is roll a few things back – other than banker’s bonuses, which is a massive and needless own goal scored by a tone-deaf Chancellor and Prime Minister. A ‘fiscal event’ to make inequality worse.

To me, though, it seem to be economics 101 that you can’t control inflation and quickly ease a major cost of living crisis affected all of society by reducing the tax burden on the richest, and then pinning your hopes on ‘trickledown’ theories which at best will take years and at worst won’t happen.

Rather than debate this, it made me recall Donella Meadows ‘Limits to Growth‘ and the 30 year update she co-wrote in 2004.

‘The task of managing in an era of limits demands greater subtlety, more careful classification. Some people desperately need more food, shelter, and material goods. Some people, in a different kind of desperation, try to use material growth to satisfy other needs, which are also very real but non material – needs for acceptance, self-importance, community, identity. It makes no sense, therefore, to talk about growth with either unquestioning approval or unquestioning disapproval. Instead it is necessary to ask: Growth of what? For whom? At what cost? Paid by whom? What is the real need here, and what is the most direct and efficient way for those who have that need to satisfy it? How much is enough? What are the obligations to share?‘ (page 74)

I’ll leave this there. 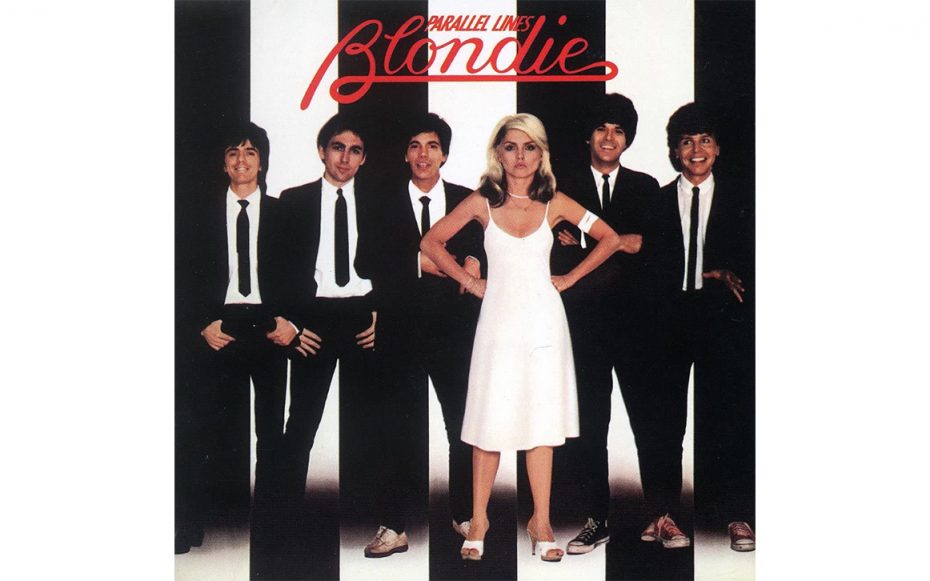 Maria van Jessekerk, Delft, as the sun goes down